The Crisis and the Free Market 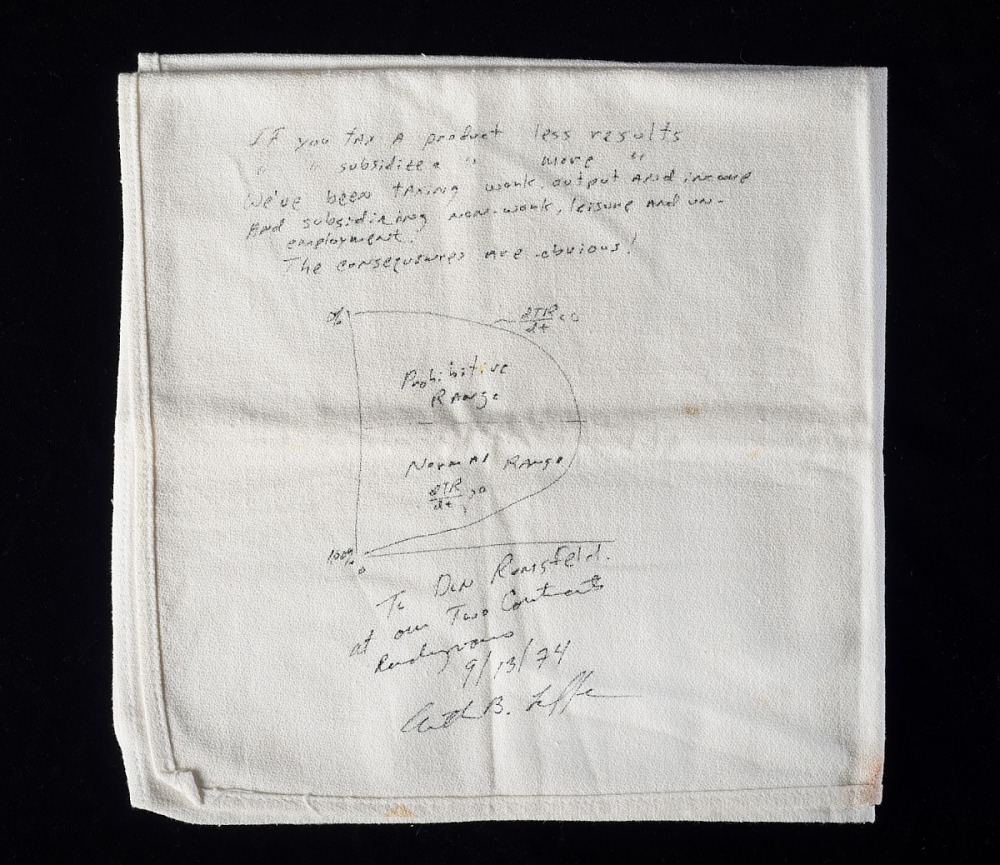 Will the current crisis transform America’s politics and economic institutions? With unemployment higher than at any point since the Great Depression, rising food insecurity, and an increasingly muscular role for government—are we witnessing the beginning of the end of the four-decade-long era of the free market ushered in by Ronald Reagan? It’s a question worth considering, whether you’re a Democrat who blames the rising inequality of the last four decades on the policies of smaller government, or a Republican who thinks those policies saved America.

It wouldn’t be the first time a crisis has altered the trajectory of the country. The Republican Party of today is defined by its commitment to tax cuts, deregulation, and cuts in social spending. But prior to the Reagan administration, the Republicans were actually the party seen as most likely to increase taxes, because their main commitment throughout the post-war period had been to avoid deficits. The party was, in Newt Gingrich’s famous dismissal, the tax collector for the welfare state.

When progressives ask why Republicans are so fixated on free market policies, they almost invariably conclude that Republicans must be in the pockets of business. But although businesses do influence policy (the tax cut of 2017 being the most prominent example in this administration), that’s not the whole story, or even the major part of the story. As I document in my book Starving the Beast, a history of the Republicans’ reorientation to the politics of tax cuts, many business groups actually opposed Reagan’s tax cut politics because they worried about deficits. In 1981, during Reagan’s campaign for the big tax cut that was the cornerstone of his domestic economic policy—the tax cut that inaugurated the era of tax cuts—business leaders tried to talk him out of it, arguing that the policy had a “consumption bias.” Reagan and his team held that the tax cut would increase the savings rate and the incentive to work, thereby raising productivity and investment. But business leaders were not convinced, and did not come on board until Reagan added a specific proposal that would help businesses (one that he removed the very next year).

The White House had to convince reluctant business leaders again for George W. Bush’s tax cuts in the early 2000s. In fact it’s only in 2017 that businesses climbed aboard the tax cut bandwagon, partly because it was clear at that point that tax cuts were the only policy the Republicans could actually achieve. In many cases where businesses have been more significant agents, such as the repeal of Glass-Steagall, or the bankruptcy reform of 2005, or right to work laws, the victories only brought American policies in line with what is the standard practice in many European countries, even the most social democratic ones. Business power is overestimated.

Another explanation commonly advanced for the Republicans’ embrace of free market policy revolves around ideology: some argue that Republicans hold on to free market policies because they genuinely believe them. But this is also an insufficient response. Why do Republicans genuinely believe in tax cuts as a recipe for economic growth, when the evidence for this is at best weak, and at worst nonexistent? This commitment is all the more puzzling given the dramatic ideological shifts the party has undergone in the past. During the Reagan administration, Republicans were prepared to completely jettison their deeply held belief in balanced budgets, for example, with public debt increasing from 33.4 percent of GDP at the start of Reagan’s term to 51.9 percent at the end.

A better explanation for why Republicans are so committed to free market policies is hidden in the Gallup Poll. For several decades, Gallup has been asking Americans this question: “Looking ahead for the next few years, which political party do you think will do a better job of keeping the country prosperous—the Republican Party or the Democratic Party?” Examining responses to this question over decades reveals an interesting pattern: since 1980, the version of this question asked in fall of the election year has correctly predicted the president in almost all cases, and the only exception, the election of 2000, adds rather than takes away from its utility as a barometer. Because of the stagflation of the 1970s, and then because of the wage stagnation and economic instability of the following decades, Americans have been increasingly likely to respond that the state of the economy matters to them and influences their vote choice. These changing priorities coincided with an astonishing change in party perceptions: in the 1960s, Democrats were considered more likely to handle the economy well than were Republicans, with an advantage of nearly 40 percentage points, but they lost that advantage in 1980, and have traded places with the Republicans for it ever since.

In other words, Republicans gained tremendously in the perception among the public that they are able to handle the economy well, at precisely the moment when Americans started to say they cared about the economy. One reason for this was the Republicans’ policy of tax cuts and of free market policies in general, which gave the party a story of how they would bring about economic growth. In the time of Kemp and Reagan, inflation was pushing Americans into higher tax brackets, and the Republicans were right that tax cuts would be popular. Ever since, these policies have allowed Republicans to construct a coherent narrative around the premise that they are the party that cares about business, and to paint the Democrats as the party that only wants to spend money.

The recent problem for the party is that the tax cut strategy has diminishing returns, because Republicans have been so effective at cutting people’s taxes that Americans are no longer as upset about paying them. This is one reason for the party’s sudden lurch to xenophobia, as there are not many other issues a party that rejects welfare policies can use to attract a large coalition of voters.

One strategy for predicting whether the Republican Party of tomorrow will look like the Republican Party of yesterday is to watch that Gallup number like a dial when it comes out later this year. We may be moving into a different era, when cultural factors and appeals to racism mean the perception of which party better handles the economy is no longer as influential on the vote. If so, free market policies will no longer be so prominent on the Republican agenda. But there is another possibility: if voters still care about which party better handles the economy, and if the current president’s handling of the economy reflects on his party, one of the pillars for the Republican Party’s post-Watergate renaissance will start to crumble. In either case, as the crisis of stagflation began the era of Reagan, the coronavirus crisis could end it.