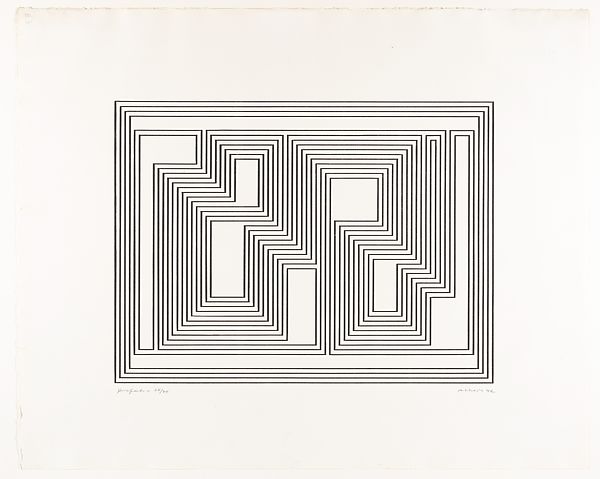 Mehrsa Baradaran‘s research situates the American banking system within a dense network of legal, historical, and political dynamics. Her first book, How the Other Half Banks exposed the vast disparities in access to credit aided by the financial deregulation of the 1970s. Unequal credit—as evidenced by bank deserts and the proliferation of payday lenders and check-cashers in poor neighborhoods—has become a defining feature of American racial and economic inequality. One solution to these disparities, Baradaran argues, is the restoration and expansion of US postal banking. (See Baradaran’s 2014 Harvard Law Review paper on the potential of the USPS as a financial services provider.)

Baradaran’s 2017 book The Color of Money further investigates institutional factors that perpetuate the racial wealth gap. The book forcefully argues that, in a segregated economy, black banks suffered from the same poverty they were meant to mitigate. Her many journal articles assess the post-2008 financial regulatory framework, recount the forgotten history of government-sponsored banking in the US, and urge a profound reconsideration of how banking systems can be structured to serve public ends.

Baradaran is a contributing editor to Law and Political Economy, co-editor at Just Money, and her recent popular articles can be found in The Atlantic, the New York Times, and the Washington Post. She tweets here.

Banking between States and Markets

The most exciting intellectual conversations happening right now in the academy and among policy thinkers involve reviving theoretical approaches to understanding capitalism. This is happening in history departments, and among economists and legal scholars. Just as the Mont Pelerin Society helped shape decades of free market policy, a new group of scholars and thinkers are now trying to develop a different vision for society that recognizes that values beyond free markets must shape public policies. This scholarship is concerned, broadly, with inequality, climate change, and globalization.

Several schools of thought have emanated from a variety of disciplines that take a similar critical approach to the status quo—much of which grapples with state power and law as a force of economic change. This wealth of new research offers a framework for scholars and policymakers to think about restructuring markets after neoliberalism. By presenting markets as primarily a natural, rather than a social, phenomenon, neoliberal ideology justified the deregulation of financial markets and the weakening of welfare protections in countries across the world. Below, I recommend recent work that, by analyzing the complex interconnections between politics, statecraft, and the economy, reminds us that markets are continually shaped by law, policies, and political power.

The climate crisis offers a new angle from which to evaluate US dollar hegemony, since carbon emissions are tied to economic activity.