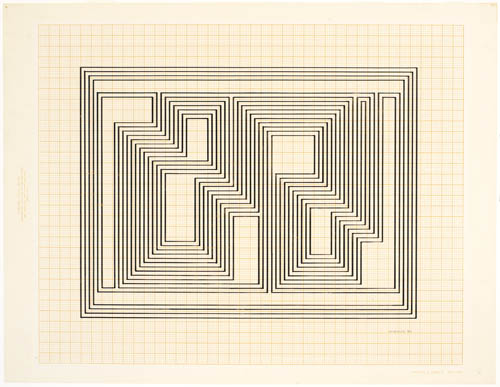 Mark Blyth is William R. Rhodes Professor of International Political Economy at Brown University and a Faculty Fellow at Brown’s Watson Institute for International Studies. His research examines how the interests of state level economic actors shape ideological consensus and institutional development at a global scale. His most recent book, Austerity: The History of a Dangerous Idea argues that throughout the 20th century, public spending cuts have been an irrational, ineffective, and inequitable response to debt crises born of a dysfunctional banking system. His 2002 book, Great Transformations, considers the role of economic ideas in paving the way for the embedded liberalism of the 1930s, and its disintegration in the 1970s. His co-authored and edited publications consider how powerful finance sectors shape policymaking, complicate existing narratives on EU economic policies, and ground the study of international political economy in a rigorous macroeconomic framework.

Blyth’s academic and popular writings are available on his website, and you can follow him here. Below, his selection for Phenomenal Works.

One of the key questions that international political economists struggle with is why the world continues to hold and trade in US Dollars, while the US runs massive internal and external deficits, and behaves in an increasingly irresponsible manner toward the rest of the world. The two common responses to this question—pointing to a lack of alternatives, or saying “don’t worry, it’s on its way out”—don’t really cut it.

Enter Herman Mark Schwartz, who finally puts all the pieces together. What explains US Dollar persistence, in his account, is twofold. First, the structural shift of the world economy as a whole to export-led growth models, which creates a deflationary bias in the system; and, second, the control of global supply chains and the intellectual property rights that undergird them. The former locks exporter economies into recycling US Dollar earnings, while the latter gives US firms higher than average profits, which creates further demand for US Dollar assets. So despite tariffs, Trump, and trampling all over the international order, the Dollar becomes a kind of global “Hotel California,” where you can check in, but never leave. Herman’s work is unique in mapping these dynamics, and his insights are penetrating.

In September 2022, 62 percent of Chilean voters rejected the country's proposed new constitution. The defeat took many by surprise—the demands to rewrite the existing charter had been loud and…

Will a Lula victory be better for the climate than anything that happens at COP27?