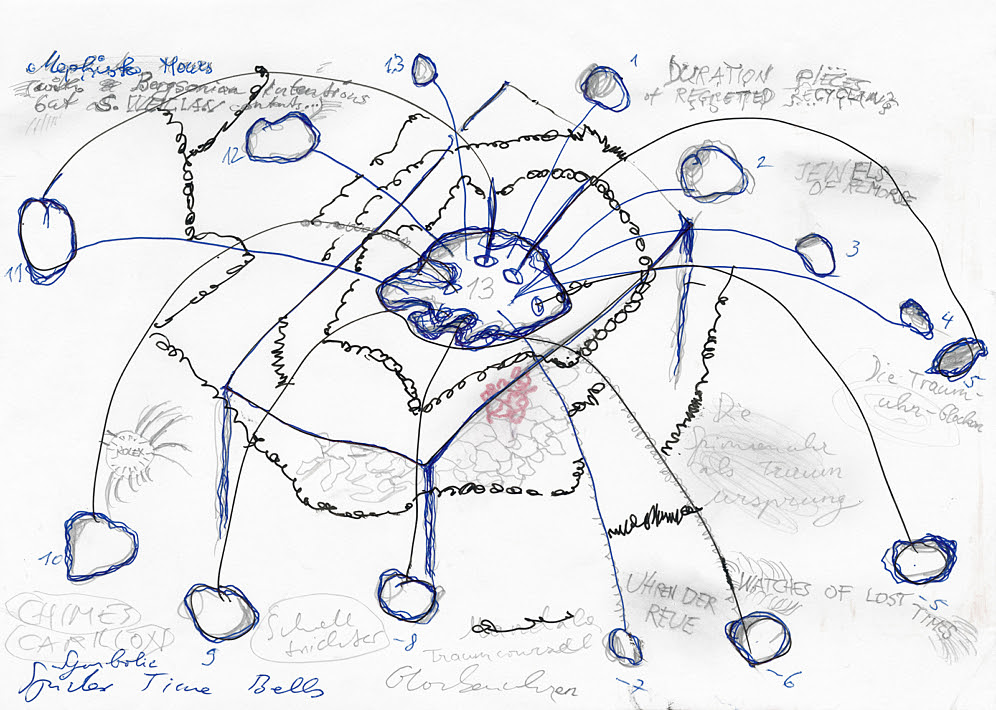 Observers in the past decades have commented on increased urbanization in India, which has led to new challenges for development, housing, and labor. But the majority of India’s population, and thus electoral power, remains in rural regions.

“The electoral power of the agrarian countryside is evident in the relationship of Mumbai to its hinterland. India is the second largest exporter of sugar in the world and more than 40% of India’s sugar exports come from the western Maharashtra region. Sugar production in the region is organised in the form of cooperatives. These sugar cooperatives have been heavily subsidised by the state: 90% of sugar cooperative finances came from state-guaranteed cooperative bank debt; over three quarters of the equity was a direct handout from the state budget. It was Mumbai’s thriving industrial economy that was the source of sugar subsidies. Mumbai’s industrial classes tolerated the diversion of capital from the city to the countryside, as they understood that the state government legislators relied on the peasants for their votes, and that capital diversion was the price to be paid for the political stability from subsidised agrarian prosperity.

In a market-oriented urbanising economy, these elites continue to influence the making of urban real estate markets by flexing their regulatory muscle. The price of a plot of land increases when it is well connected to roads and transport networks, when it has uninterrupted water supply, when it can rise high in the air and thus maximise development rights. Politicians control these road, water and air resources, and in a context where local governments are not yet fully empowered as decisionmakers, state-level politicians wield immense control over resources that get capitalised into the price of land.”

Assistant professor of Urban Studies at Barnard College CHRISTIAN SIENER studies the political economy of homelessness. In his dissertation, he analyzes the foundations of homeless shelters in New York City by looking at the case of Camp LaGuardia, the city’s largest homeless shelter until its closure in 2007.

“The appearance and expanded use of homeless shelters is concomitant with the rise in prisons across New York since the early-1980s. This study demonstrates further, historical continuity with a case study of conditions surrounding the transition of Camp LaGuardia, a prison that slowly transformed into a homeless shelter. The dissertation thus examines the continuities and ruptures between homeless shelters and prisons, both of which have historically been institutions intending to effect individualized behavior modification. Rather than seeing these institutions as disconnected, I position them in their historical relationship: the invention of the homeless shelter out of prison restructuring through its earliest example in New York City. I understand this relationship not only through the overlap of people who spend time in each place, but also through the ideological configurations of what the institutions are meant to do.”