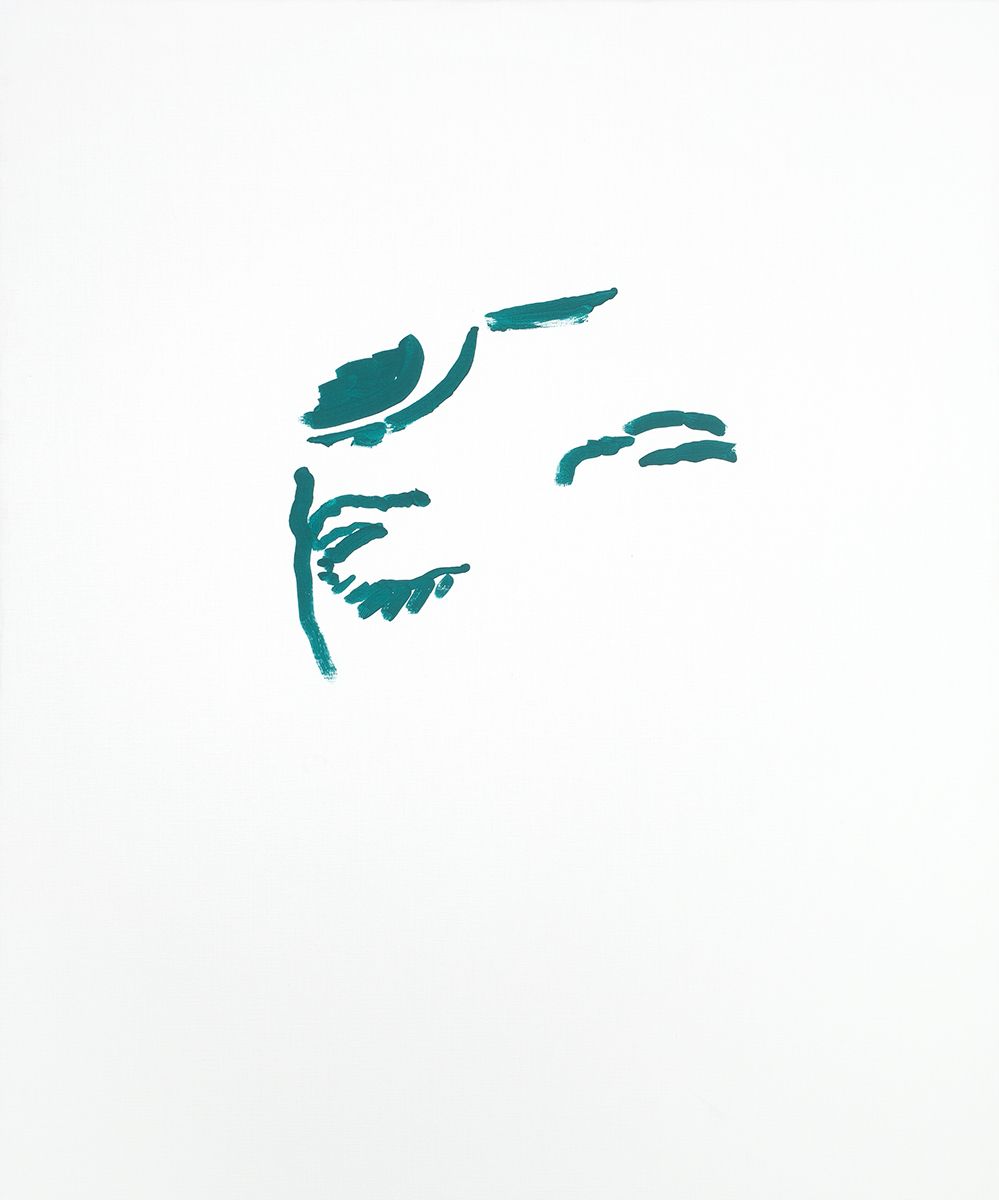 “To be clear, we are optimistic about the ultimate productivity growth fueled by AI and complementary technologies. The real issue is that it takes time to implement changes in processes, skills and organizational structure to fully harness AI’s potential as a general-purpose technology (GPT). Previous GPTs include the steam engine, electricity, the internal combustion engine and computers.

“In other words, as important as specific applications of AI may be, the broader economic effects of AI, machine learning and associated new technologies stem from their characteristics as GPTs: They are pervasive, improved over time and able to spawn complementary innovations.”

“General AI systems, as far as I know, do not exist today, and the million-dollar question is whether they can be built with algorithms similar to those used today, or if there are further fundamental algorithmic advances that have yet to be discovered. So far, I think there is no empirical evidence from the world of deep learning to indicate that today’s deep learning algorithms are headed for general AI in the near future. Discontinuous performance jumps in image recognition and speech recognition with the advent of deep learning are the most suggestive evidence, but it’s not clear whether those are above and beyond returns to processing power. And so far I couldn’t find any estimates of trends in cross-domain generalization ability.”

Link to the full post, where many commenters provide further reading.

“As [Al] Roth’s presentation moved from mundane to life-saving achievements, his slides became loaded with ethical statements. Moneyless kidney exchange is ‘fair,’ he argued. Global kidney markets shouldn’t be considered ‘exploitative.’ Yet he never saw fit to discuss the ethical underpinnings of the designs he advances. Is it because, as explained in his introduction, his address focuses on ‘practical’ marketplace design rather than on the identification of the theoretical properties of mechanisms? Or because the underlying ethics is obvious – isn’t raising the number of kidney transplants a universally accepted policy end? Or because he believes that the opposition to his international kidney market scheme betrays an unwarranted sensitivity on repugnance? Elsewhere, he has argued that economists should not take for granted citizens’ repugnance to engage in some kind of transactions (money landing [sic] or prostitution are other historical examples). That society has banned markets for such transactions has sometimes harmed their welfare, and Roth believes it is possible to carefully design such markets in a way that commodification and coercion won’t happen.

“My puzzlement is twofold. As a historian, I find economists’ contemporary reluctance to get their hands dirty with ethics (Roth is not alone in this) highly unusual. For, contra the popular received view, those economists usually considered the founders of contemporary economics like Paul Samuelson or Kenneth Arrow were constantly arguing about the ethical foundations of their discipline, in particular welfarism. And as an observer of a changing discipline, I fear that this ethical shyness may at best prevent them from communicating with their public, at worst backfire. Let me elaborate.”

Free-riding, Right To Work, and the feedback effects of hampered union power

“Free-rider problems were nearly fatal to the Union under the Articles of Confederation, as Alexander Hamilton observed. The notion ‘that a sense of common interest would preside over the conduct of the respective members, and would beget a full compliance with all the constitutional requisitions of the Union,’ was disproven by ‘that best oracle of wisdom, experience,’ as contrary to ‘the true springs by which human conduct is actuated.’ […] Despite their common interests, each member ‘yielding to the persuasive voice of immediate interest or convenience has successively withdrawn its support, till the frail and tottering edifice seems ready to fall upon our heads and to crush us beneath its ruins.’

What was true of the Union is also true of unions.”

From an amicus brief filed to the Supreme Court in the case Janus v. American Federation of State, County, and Municipal Employees, Council 31. The case seeks to overturn the court’s 1977 decision in Abood v. Detroit Board of Education.

The brief skewers the “forced rider” argument—that workers are required to pay union dues against their will—which underpins both this lawsuit and Right To Work legislation more broadly. In its place, they offer an overview of free-rider problems—with citations ranging from Hume to Mill to Friedman to Mancur Olson—and evidence of the negative effect of RTW laws on public-sector union membership. Disaggregating the connection between sentiment regarding unions and participation in them, the brief holds that it is the presence of free-riders, rather than any underlying anti-union sentiment, that explains the reduction of union membership in RTW jurisdictions.

Read it in full here.