A Ship So Big, A Bridge Cringes 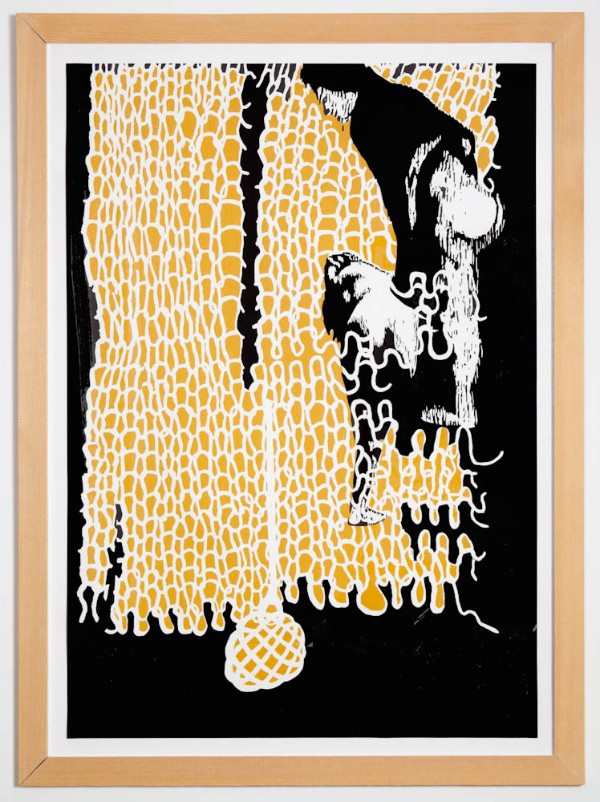 “Traditionally, economists have been skeptical towards [place-based] policies because of a conviction that relief is best targeted towards poor people not poor places, because incomes in poor areas were converging towards incomes in rich areas anyway, and because of fears that favoring one location would impoverish another. This paper argues for reconsidering place-based policies …

Indeed, even the most diehard opponent of place-based redistribution should see the logic of tailoring Federal policies to local labor market conditions. Standard social policy rules, like the Bailey (1976)—Chetty (2006) formula for unemployment insurance, depend on parameters that differ across space. If non-employment is particularly harmful in one location and particularly sensitive to public policies, then that diehard could still support a place-based revenue-neutral twist that reallocates funds from benefits that subsidize not working to benefits that encourage employment, without encouraging migration or raising housing prices.”

Link popup: yes to full paper. The two main policy recommendations are an expanded EITC and subsidies for employment.

The paper reviews the literature on enterprise zones and empowerment zones, which bear some similarities to the new Opportunity Zone policy, in that there they combine tax benefits (to businesses or investors) with a place-based approach. Do they work? Not resoundingly: “In the past twenty years, the literature on state enterprise zones has grown, but results seem to be quite sensitive to the time period and approach” (44).

In a paper from 1992, economists RICHARD B. FREEMAN and EDWARD P. LAZEAR articulate a marked lack of research around the effects of workers’ councils and cite an atmosphere that urgently requires more attention to the topic—concerns still relevant nearly three decades on:

“The most recent article on councils in a major economics journal was Paul Douglas’s 1921 piece in the Journal of Political Economy (JPE). In part, the neglect of councils reflects economists’ traditional unwillingness to look inside the black box of the firm and lack of adequate theoretic tools to treat organizational issues. In part also, it reflects the absence of empirical studies or observations that are needed for parsimonious theorizing. Such neglect of works councils can no longer be justified. The precipitous fall in private sector unionism in the United States, declining unionism in the United Kingdom, and concerns about how different labor relations systems fare in a global marketplace have renewed interest in councils as a workplace institution.”

Read their full paper, which demonstrates a set of related models describing various positive and negative effects of works councils and “the problems councils might face in a decentralized American or British labor system,” here popup: yes. (See also the collected volume popup: yes of research on works councils in which it was included, edited by JOEL ROGERS and WOLFGANG STREECK.)