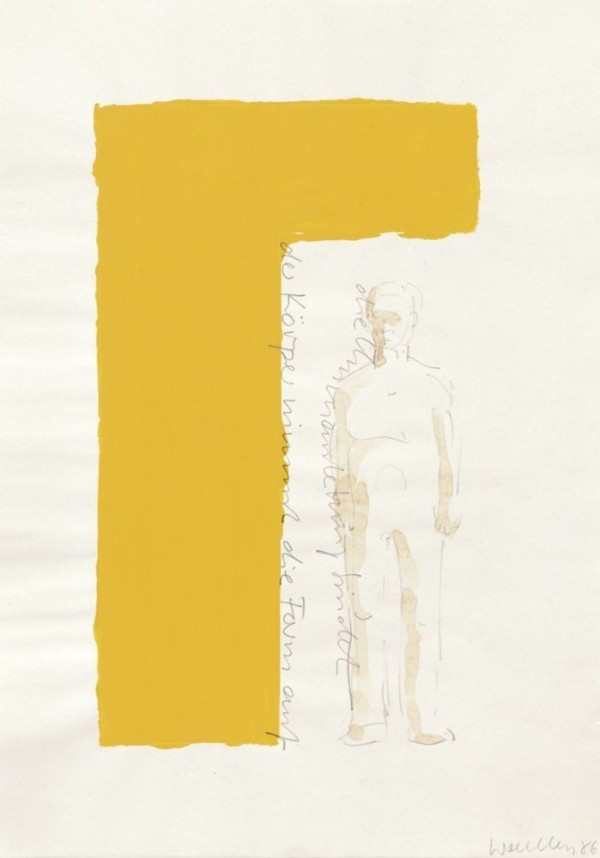 How do we meaningfully compare regime change?

In last week’s newsletter, we spotlighted work by Elliott Ash, Daniel Chen, and Suresh Naidu that provided quantitative analysis of the judicial effects of the law and economics movement. More generally, the paper examined how small-scale intellectual projects—like a series of economic seminars by the Manne Economics Institute—carry significant judicial and ideological outcomes. This week, we examine ideological diffusion on the macroscale and explore the role of external and international influences on democratic uprisings throughout history.

In a recent paper, SEVA GUNITSKY offers a conceptual framework for better comparing democratic regime shifts over time and identifies the recurring mechanisms that catalyze and shape democratic uprisings. The work approaches regime changes as clusterings or cascades and so organizes thirteen democratic ‘waves’ into four typologies along two central dimensions: the origins of external influences (horizontal or vertical) and the role of those influences in timing the democratic wave (contagion or emulation). With this framework, Gunitsky claims that global interactions spark democratic changes:

“The looming presence of waves suggests that studies of democratization cannot focus only on the local drivers of revolts from below or elite concessions from above. Episodes of mass political contention were often embedded in broader transnational processes that involved regional cross-border ties and global hegemonic rivalries. More generally, examining the causes of democratic waves is a reminder that global democratization is more than the sum of its parts. The spread of democracy embodies multiple facets of a systemic phenomenon, driven by cross-border linkages that cannot be reduced to their individual components. Examining how democracy spreads can offer fundamental insight into the nature of democracy itself.”

Gunitsky delves further into democratic regime changes—and those that resulted in fascism and communism—offering prescient insight into the election of Jair Bolsonaro in Brazil:

“Sudden shifts in the structure of hegemonic power have produced some of the most consequential regime cascades in modern history. In some ways, the twentieth century can be imagined as a series of hegemonic shocks and institutional waves. Yet the links between systemic shifts and institutional waves were not limited to democracy: German economic recovery in the 1930s led to the diffusion of fascist ideas and institutions, and the Soviet victory in World War II prompted a global communist wave that spread through both force and admiration. Future hegemonic transitions, including the decline of American dominance, are likely to produce similar anti-democratic cascades, particularly in case of a sudden U.S. decline.”

Link to the paper, and link to Gunitsky’s book on the same topic.