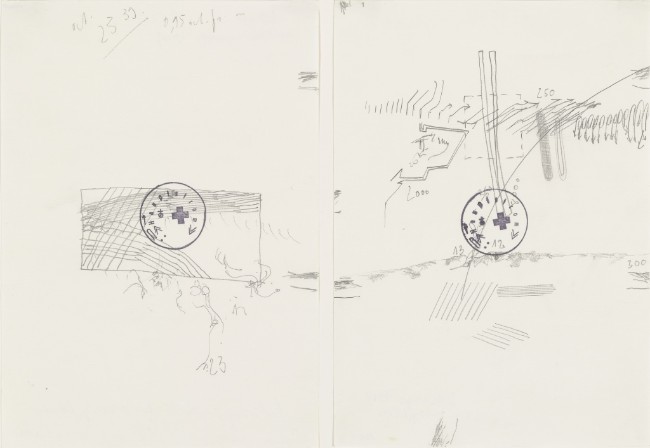 WHAT IS A FAMILY?

Competing definitons of the term have vast policy implications

The formal definition of family is “blood, marriage, or adoption,” but that leaves out many possible arrangements, including families of unmarried people, foster children, co-ops, and, until 2015, gay partnerships. In the 1970s, family law became more open to “functional families” outside the formal definition, while zoning law kept to the strictly formal. Legal historian KATE REDBURN writes, “These contradictions leave critical family law doctrines unstable in thirty-two states.”

In a recent working paper, Redburn examines how these changes came to be, and looks more generally at how legal regimes exist within connected networks and influence each other despite traditional boundaries of scale (local, state, etc.) and subject (family law, zoning law):

“Viewed through a broader lens, this story might suggest lessons for law and social movements. While progressives oriented their campaigns at the state level, homeowners imbued local governance with conservative social politics in defense of their prejudices and property values. Neither movement, nor the judges adjudicating their case, nor the legislators revising state and local statutes, paid adequate attention to the interlocking nature of legal doctrines, rendering their movements less successful than they have previously appeared. Though we tend to think of legal fields as distinct regimes, ignoring the multifaceted ways that doctrines overlap, connect, and contradict each other can have perilous consequences. Their blind spot has has grown to encompass millions of Americans.”

“Motivated constituencies of voters and their elected representatives can produce legal change quite out of sync with social trends. Such was the case in the zoning definition of family in the late 1960s and early 1970s. Despite social change resulting in more functional families, protective homeowners and the conservative movement successfully shifted zoning law away from the functional family approach.”

Link to working paper. ht Will

An essential 2016 paper by MARGARET HU provides a detail-rich description of existing systems of big data blacklisting—”the process of categorizing individuals as administratively ‘guilty until proven innocent’ by virtue of suspicious digital data and database screening results”—and argues that they pose an accountability challenge that greatly exceeds questions of procedural justice:

“Big data blacklisting impacts fundamental constitutional rights when digital data is flagged as ‘suspicious’ through big data tools and data tracking systems, and when individuals are categorized as ‘guilty until proven innocent’ through big data-generated inferential guilt. [This article] contends that big data blacklisting harms are not just procedural in nature—that the government has failed to offer proper procedures for remediation of these harms—but that big data dataveillance systems may obstruct fundamental liberty interests. It poses the following question: whether freedom from big data blacklisting harms should be protected as a cognizable fundamental liberty interest under substantive due process.”

A paper on ISAs from JFI’s researchers

This week, our own SIDHYA BALAKRISHNAN (JFI’s lead researcher) and BARRY CYNAMON (JFI fellow and Better Future Forward CFO) posted “Borrowing Arrangements and Returns to College Education,” a preliminary draft of our work in trying to understand the effects of financing on the value of post-secondary education. Link to the paper on SSRN.

We’ll have a lot more to say in the coming weeks about this paper and our broader research initiative, but look at this result in particular, which shows that how you pay for college significantly affects its value:

Y-axis is lifetime wealth, X-axis is borrowing amounts. We assume a 7% interest rate. Greater borrowing significantly reduces the college premium: at 70k of borrowing, it’s reduced by 79%. The decline in the college value premium is dramatic, but the reduction to college returns per se derived from the volatility of post-college earnings and moderate risk aversion (CRRA 4) is already substantial: Many studies evaluate the purely financial returns to college, measured by the net present value of post-college earnings, and find the college premium to be 49.5% (in our model). But accounting for individuals’ risk preferences and the uncertainty of the returns to a post-secondary education the premium drops to 33.2% (wealth CE, our model).