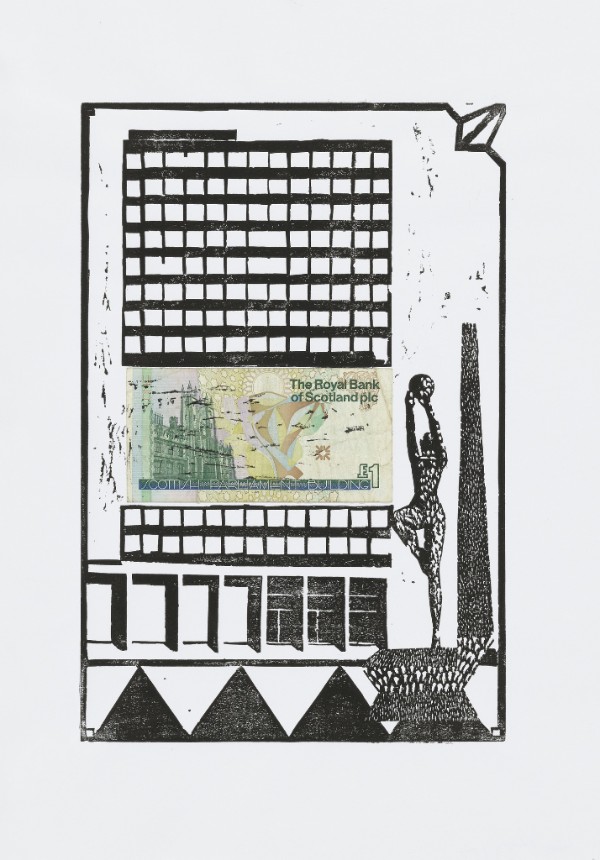 Renewed interest in an old model

Last week we linked to the widely publicized news popup: yes that SENATOR KIRSTEN GILLIBRAND would be pushing legislation to reintroduce government-run commercial banking through the United States Postal Service.

In a 2014 article for the HARVARD LAW REVIEW, law professor and postal banking advocate MEHRSA BARADARAN describes the context that makes postal banking an appealing solution:

“Credit unions, S&Ls, and Morris Banks were alternatives to mainstream banks, but they were all supported and subsidized by the federal government through targeted regulation and deposit insurance protection.

Banking forms homogenized in the 1970s and 1980s, leaving little room for variation in institutional or regulatory design. Eventually, each of these institutions drifted from their initial mission of serving the poor and began to look more like commercial banks, even competing with them for ever-shrinking profit margins.

The result now is essentially two forms of banks: regulated mainstream banks that seek maximum profit for their shareholders by serving the needs of the wealthy and middle class, and unregulated fringe banks that seek maximum profits for their shareholders by serving the banking and credit needs of the poor. What is missing from the American banking landscape for the first time in almost a century is a government-sponsored bank whose main purpose is to meet the needs of the poor.”

Can public benefits programs keep people out of prison?

A new paper by CODY TUTTLE of the UNIVERSITY OF MARYLAND, forthcoming from the American Economic Journal: Economic Policy, looks at how access to Food Stamps affects recidivism rates.

“It may not come as a surprise that half of releasees are back in prison within five years of their release and three-quarters are re-arrested within five years. Recidivism in America may be at least partly the consequence of barriers to reentry.

In this paper, I focus on one of those barriers, the SNAP ban, and ask how it affects recidivism outcomes, defining recidivism as a return to prison after release. It is particularly critical that we understand the effect of the SNAP ban because it is currently in effect in 30 states, and because survey evidence suggests SNAP is an important resource for offenders post-release. Approximately 70% of the former inmates in the Boston Reentry Study report receiving SNAP benefits even just two months after release.

To study the effect of the SNAP ban on recidivism, I use a federal policy change (as it was implemented in Florida) that imposed a lifetime ban from SNAP receipt on offenders who committed drug trafficking on or after August 23, 1996.

I find the SNAP ban has increased the probability of recidivism among drug traffickers.”

TIMOTHY BESLEY of the LONDON SCHOOL OF ECONOMICS and MAITREESH GHATAK of the CANADIAN INSTITUTE FOR ADVANCED RESEARCH review literature on prosocial behavior and propose new incentive models:

“There is a need… to shift the focus away from government versus market provision and instead look at the wider incentives that providers face to generate insights into how public goods and services should be provided. Studying this requires a better understanding of the frictions that prevent an efficient allocation of goods and services with significant social returns. This review builds a framework to develop the main ideas in an emerging literature that studies incentives in organizations with three core features: (a) the good or service being produced has a significant social component that is not captured by its market value; (b) outcomes and inputs are difficult to measure; and (c) some of those whose effort is needed are motivated agents, i.e., agents who care about the output that they produce.”

The conclusion makes the excellent suggestion of bringing other disciplines to bear on these questions:

“There is the potential to unify the more standard approach to the economics of incentives with more sociologically and psychologically informed approaches.”