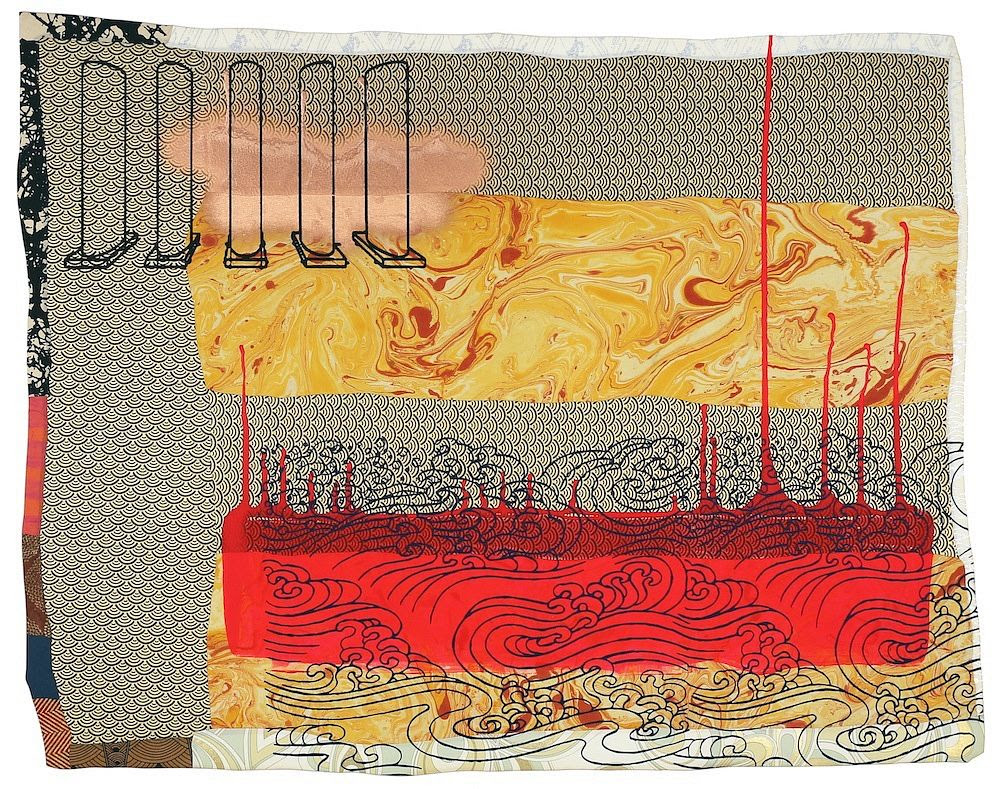 A new look for Phenomenal World

After two years of publishing, we are thrilled to launch a new website.

Our new home—developed and designed by Partner & Partners—retains the style of our original blog layout, while creating new streams of longform and shortform content, gathering a series section, and collecting past PW Sources in a updated archive. If you want to receive updates on new analysis and features on the site, sign up for post alerts here.

In a new essay on the site, ADRIENNE BULLER and BENJAMIN BRAUN examine the rise of asset managers over the last two decades.

“Since the 2008 Financial Crisis, we’ve witnessed in BlackRock the rise of an undisputed shareholder superpower, but the firm, while exceptional, is not alone. Alongside its closest rival Vanguard, these two firms control nearly $20 trillion in assets and a combined market share of more than 50% in the booming market for exchange-traded funds (ETFs). And they’re not just big—they’re “universal,” controlling major stakes in every firm, asset class, industry, and geography of the global economy. It’s an unprecedented conjuncture of concentration and distribution, one which has prompted fierce debate over what this new era of common, universal, and increasingly passively-allocated ownership means.

At the heart of the debate is the theory of universal ownership, which contends that because today’s asset management giants are universal owners with fully diversified portfolios, they should be structurally motivated to internalize the negative externalities that arise from the conduct of individual corporations or sectors. Whether social inequality or the climate crisis, proponents of universal ownership contend that the enormous externalities of corporate capitalism will, eventually, diminish shareholder returns, and therefore universal owners should and will act to minimize them. It’s an elegant theory, but is it true? Ultimately, the answer to this question hinges on how we understand ownership.”

And recently on Phenomenal World:

+  “A Veblenian framework which accounts for changes in corporate strategy and structure sheds light on how shifting the distribution of profits towards IPR-rich firms that have a low marginal propensity to invest hinders growth.” Herman Mark Schwartz on intellectual property and secular stagnation. Link.

+  “The BDI’s positions demonstrate the realization on the part of industry representatives that in order for Germany to cope with economic and geopolitical competition, strong state support for industry and a strong Europe are needed.” Thanos Liapas on Germany’s post-election negotiations. Link.

+   “The divergence between core and periphery countries in the monetary and financial system curtails the ability of developing countries to decarbonize.” Kate Mackenzie on climate diplomacy and the financial system. Link.

In her job market paper, PhD candidate in economics at UCLA Fernanda Rojas-Ampuero examines the long-term effects of slum clearances in Santiago, Chile under Pinochet.

“We study the intergenerational effects of moving to a high-poverty neighborhood on earnings and schooling using evidence from a slum clearance program implemented in Santiago, Chile, between 1979 and 1985. During the country’s dictatorship, the government mandated the eviction of entire slums and their relocation to public housing in low-income areas: Two-thirds of slums were relocated to new housing projects on the periphery of the city, and the rest received housing at their initial location. To estimate a displacement effect, we compare the outcomes of displaced and non-displaced children 20 to 40 years after the end of the policy. We construct a novel data set that combines archival records with administrative data containing 19,852 homeowners matched to 55,343 children. We find negative effects on children and families: Displaced children have 10% lower earnings and 0.5 fewer years of education as adults than non-displaced. Moreover, displaced children are more likely to work in informal jobs and their parents are more likely to die after the intervention.”

+   “We present evidence confirming that the transformation of energy systems is well under way, and we explore the economic and strategic implications of the emerging energy geography.” By J.F. Mercure, P. Salas, P. Vercoulen, et al. Link.

+   “We find that women’s relative earnings and employment increase by 4.4% and 2.9% respectively following the birth of the manager’s first daughter.” Maddalena Ronchi and Nina Smith on gender attitudes in Denmark. Link.

+   “How did the telegraph improve market integration in late imperial China? This study exploits differences in the exogenous timing of telegraph construction in different prefectures from 1870 to 1911. The empirical results show that the arrival of the telegraph within a prefecture pair reduced the ratio of the two prefectures’ monthly high-grade rice prices by 6.6 percentage points in nine southern Chinese provinces, or 17.2 per cent of the mean of the dependent variable.  In addition, the effect of the telegraph was stronger for prefecture pairs in which information transmission was more costly, and traditional long-distance traders played an important role in the telegraph’s promotion of market integration.” By Yu Hao,Yuanzhe Li, and John Nye. Link.