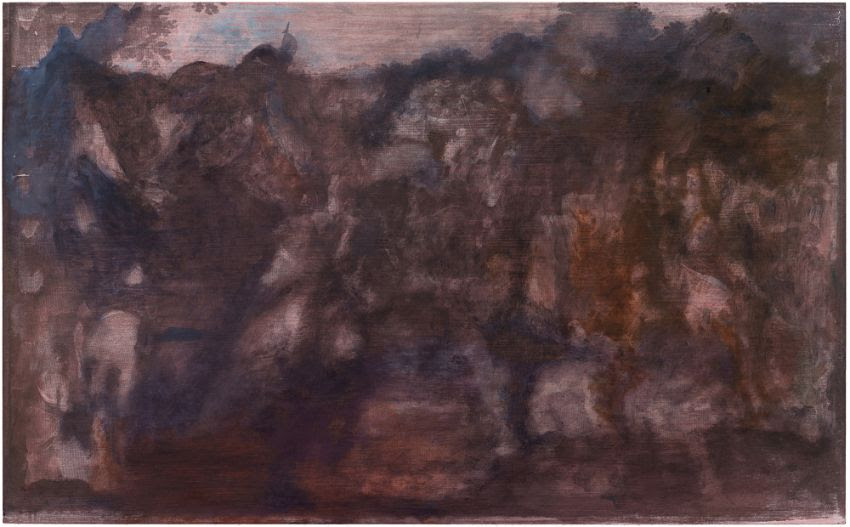 It is well known that the share of the global labor force working in services has risen precipitously over the past several decades, with nearly half of all workers around the globe now counted in the service sector. Scholarly work on the source and effects of this transition has risen in tandem, producing attempts to variously project visions of a “knowledge economy” in the global north and account for premature deindustrialization across the global south.

In a 1992 volume, Jean-Claude Delaunay and Jean Gadrey shed light on the history of services as a concept, with a chronological summary of three centuries of theories of service work. From the introduction:

“It is difficult to interpret correctly the major characteristics of what has been called the ‘services revolution,’ even though these characteristics are clearly visible. As economic activities, services have appeared fragile and unimportant, not suitable to ensure employment or economic prosperity. Yet services have fundamentally changed economic and social structures.

The notion of a post-industrial society was particularly popular in the late-1960s because it offered to intellectuals, who were tired of the technocratic power of enterprises and governments, the perspective of an intelligence-based society, which would finally do away with the notion of production for no other purpose than production itself. The services with which we are concerned today are not the same as the ones observed by Adam Smith. They differ in the way they are produced, in their results and in their diversity. Moreover, services, as we know them now, cannot be separated from goods; they are intimately interwoven with production and use. In the 18th and 19th centuries, economists discussed the role of services in society. Today, they study the service society.”