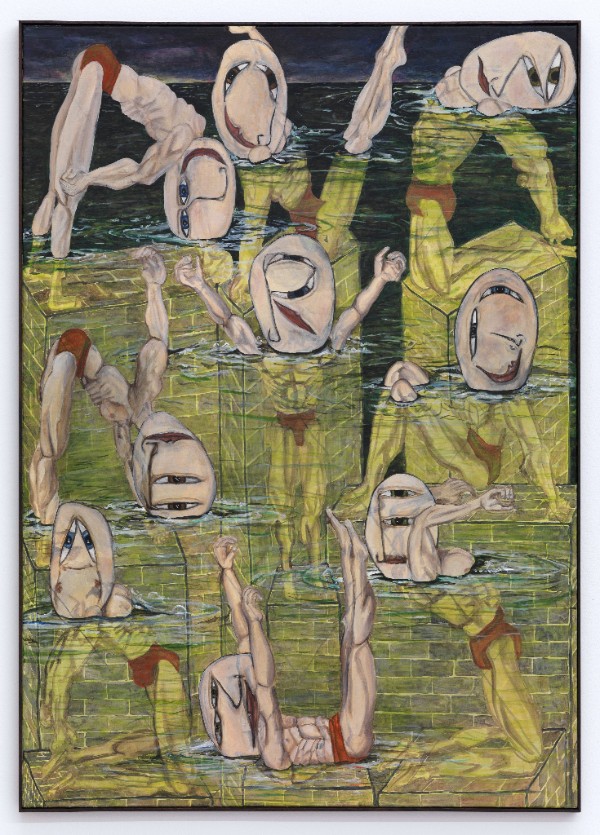 THE YEAR IN ECONOMICS

One favorite from this excellent round-up is by Hulten and Nakamura on metrics, selected by Diane Coyle (we previously sent her Indigo Prize paper):

Accounting for Growth in the Age of the Internet: The Importance of Output-Saving Technical Change by Charles Hulten and Leonard Nakamura

Main finding: Living standards may be growing faster than GDP growth.
Nominating economist: Diane Coyle, University of Manchester
Specialization: Economic statistics and the digital economy
Why?: “This paper tries to formalize the intuition that there is a growing gap between the standard measure of GDP, capturing economic activity, and true economic welfare and to draw out some of the implications.”

Robert Allen’s “Absolute Poverty: When Necessity Displaces Desire” is another metrics-related piece on the list.

Also noteworthy, on the future of work:

Main finding: The average worker does not value an Uber-like ability to set their own schedule.
Nominating economist: Emily Oster, Brown University
Specialization: Health economics and research methodology
Why? “This paper looks at a question increasingly important in the current labor market: How do people value flexible work arrangements? The authors have an incredibly neat approach, using actual worker hiring to generate causal estimates of how workers value various employment setups.”

From the Washington Post, on a number of ISA programs that emerged in 2017:

“‘It sends a message to the student that we’re in this with you,’ said George Latter, vice president of finance and administrative services at Point Loma. ‘And unlike a grant, you have the prospect of these funds coming back in and creating a revolving form of financing.'”

From the Minneapolis Star Tribune, on Better Future Forward’s partnership with College Possible:

“At College Possible, officials say they were intrigued by the idea precisely because it doesn’t lock new graduates into fixed monthly payments, like traditional loans that can last 10 to 25 years.

“‘There are only so many options for how you can pay for college, and we wanted another option,’ said Traci Kirtley, chief program officer for College Possible, a Minnesota-based group that works with low-income students.”

Will comments: “If you stand these stories next to similar ones published in years past, you’ll notice a shrinking number of column-inches devoted to D.C. think tanks and their theoretical objections to imagined ISA programs. Filling the gap are the voices of students, educators, social entrepreneurs, and non-profit leaders.”

Andrew Gelman on microstructure and nudges

“If you do one of these experiments and find a statistically significant pattern, it’s not enough for you to defend your own theory. You also have to make the case that just about everything else in the social psychology / behavioral economics literature is wrong. Cos otherwise your findings don’t generalize. But we don’t typically see authors of this sort of paper disputing the rest of the field: they all seem happy thinking of all this work as respectable.”