Answer to the Question 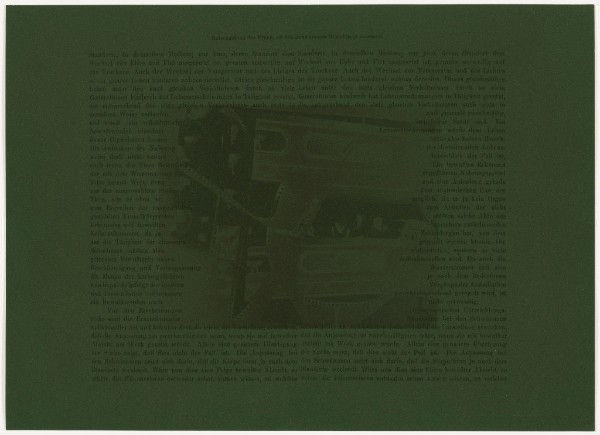 CLAIMS THAT CAN’T BE TESTED

What policy lessons can we derive from UBI experiments?

Political philosopher KARL WIDERQUIST of Georgetown has published a 92-page book examining historical and current basic income pilots, the difficulties of extrapolating from policy research to policy, and “the practical impossibility of testing UBI.”

In his introduction, Widerquist mentions that the challenges for translating research into policy stem not only from the science, but also from the audience’s moral preferences and judgments, which are particularly heightened in the basic income discourse:

“Except in the rare case where research definitively proves a policy fails to achieve its supporters’ goals, reasonable people can disagree whether the evidence indicates the policy works and should be introduced or whether that same evidence indicates the policy does not work and should be rejected. This problem greatly affects the UBI discussion because supporters and opponents tend to take very different moral positions. Many people, including many specialists, are less than fully aware of the extent to which their beliefs on policy issues are driven by empirical evidence about a policy’s effects or by controversial moral evaluation of those effects. For example, mainstream economic methodology incorporates a money-based version of utilitarianism. Non-money-based utilitarianism was the prevailing ethical framework when basic mainstream economic techniques were developed but it lost prominence decades ago.”

Widerquist also writes lucidly on considerations for how to communicate scientific caveats and takeaways. The full book is available here. ht Lauren who comments: “It’s incredibly difficult to test every aspect of many, many policies (including most that are currently at full national scale). Testing a given welfare policy arguably only has to get decision makers to a point where it can be determined that the policy substantially helps those who need it and doesn’t hurt anyone as a result.”

Federal student aid pays for itself

Research on the efficacy of the Pell Grant Program typically evaluates enrollment effects and attainment outcomes, but less is known about the broader returns of these federal expenditures. In a new working paper, JEFFREY DENNING, BEN MARX, and LESLEY TURNER examine the graduation rates, earning outcomes, and welfare of students eligible for additional grant aid throughout their undergraduate career. The study uses NBER’s TAXISM model and finds, among other things, that federal financial aid more than pays for itself:

“For students entering four-year institutions, increasing grant aid would enhance welfare and even pay for itself over a relatively short time horizon. Eligibility for additional aid leads students to pay significantly more income taxes, and this positive fiscal externality is large relative to the costs of providing them with additional financial support. The benefits of additional aid provided to low-income students are substantial and increasing grant aid pays for itself through financial gains for the public.”

The authors add their voices to the argument that federal aid programs should be restructured to allow consistent aid from year to year:

“The Pell Grant Program does not explicitly target students in their first year of college and does not guarantee a specific level of future funding, as a student’s award is determined anew with each year’s financial aid application. Researchers have proposed changes to the Pell Grant, so that a first-year student can plan for a known level of need that does not vary year to year. Our results provide suggestive evidence that such restructuring could improve student outcomes. It is possible for increases in grant aid to offer a ‘free lunch,’ benefiting students to an extent that they more than repay the additional government spending.”