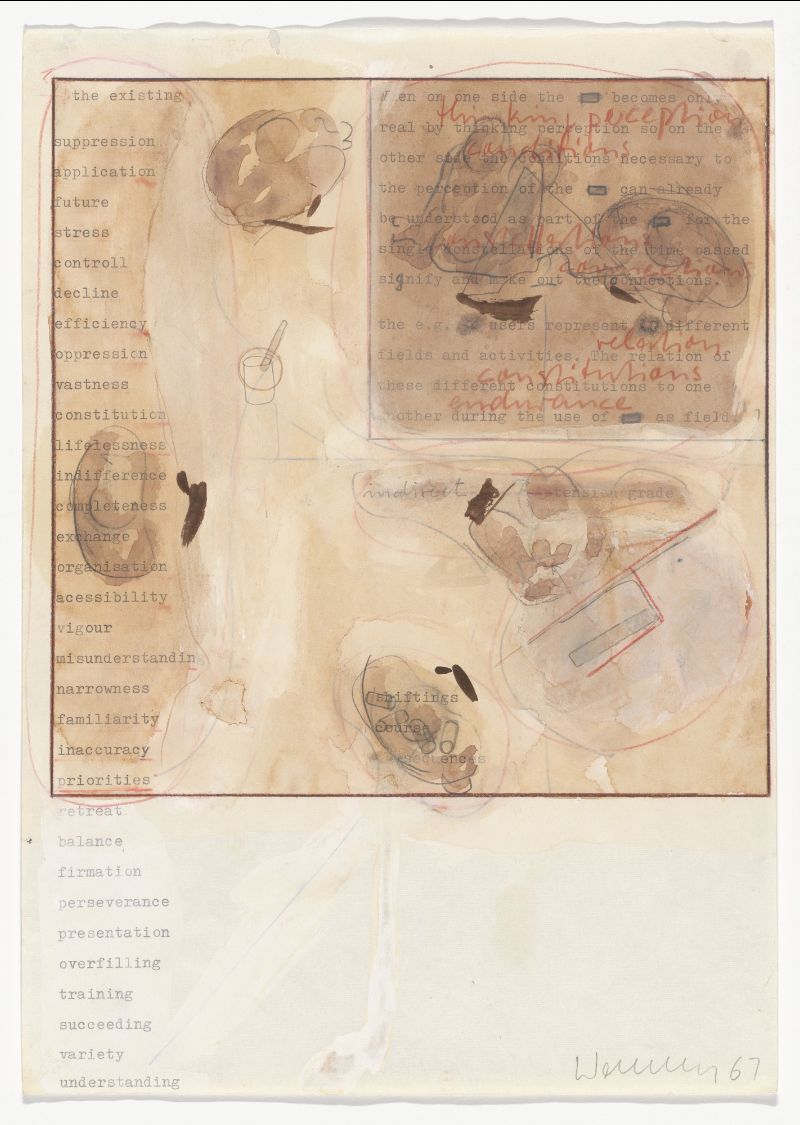 Current UBI discussions emerged out of concerns over the role of human beings in a machine-dominated labor market. In 2013, a paper by Oxford University professors Carl Benedikt Frey and Michael Osborne claimed that 47% of US jobs were at risk of long term automation. The statistic circulated widely, prompting fears of widespread unemployment. The debate over these predictions is complex: those who deny any threat from automation often point to near-full employment, and risk overlooking the proliferation of low-paying and precarious jobs; while those who forecast mass unemployment risk assuming that technological development necessarily leads to labor displacement.

In a 2018 paper, legal scholar BRISHEN ROGERS argues that fears of a robot takeover misapprehend the real dynamics in the labor market:

“In a period of technological upswing, with companies rapidly installing robotics and other automation devices, we would also see significant increases in labor productivity. In fact, productivity growth has recently been the slowest as at any time since World War II. What’s more, productivity change in the manufacturing sector—where automation is easiest—has been especially tepid lately, at 0.7 percent over the last decade. On a related note, levels of ‘occupational churn,’ or the net creation of jobs in growing occupations and loss of jobs in declining occupations, are also at historic lows.

Even more striking, if firms expected artificial intelligence to be a major source of productivity in the near future, they would surely be investing in information technology and intellectual property. But they aren’t. Computers and software constituted 13.5 percent of the value of companies’ investments from 2000-2007, as the internet was coming into wide use. Over the last decade, that rate declined to 4.8 percent. These differences strongly suggest that there is nothing inevitable about precarious work or economic inequality. Hotel work, food services, janitorial work, and retail work have become precarious over the past twenty years because companies in those sectors forcibly de-unionized and/or ‘fissured’ away their workers to subcontractors or franchisors, thereby denying them effective access to many legal rights.”

Temperature changes and the labor market

In her job market paper, economics PhD candidate VICTORIA WENXIN XIE studies the effects of temperature shocks on the labor market. While previous research in this area examines the productivity impacts of extreme heat, this paper provides detailed results on how climate change affects worker welfare—”crucial for calibrating country-specific calculations for the social cost of carbon.” Focussing on the manufacturing sector in Brazil, the paper also reveals transmission-mechanism insights that suggest at mitigation strategies. From the paper:

Link to the paper, link to Victoria Wenxin Xie’s website.