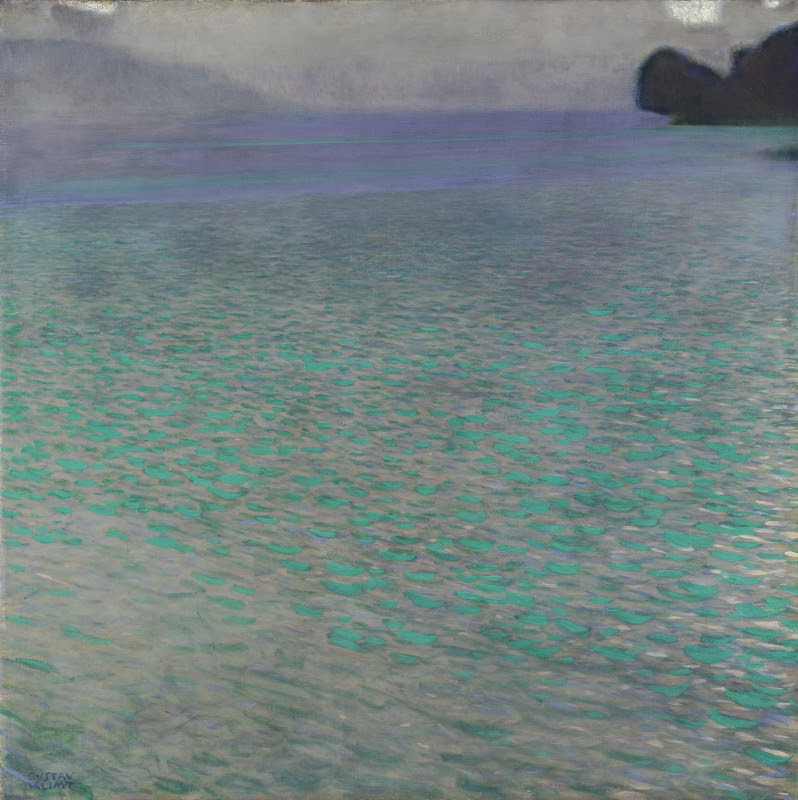 Both consumers and businesses have felt the effects of ongoing backlogs in global supply chains. The world’s largest retailers have been integral in shaping these supply chains, especially in the global South, where changing patterns of consumption have been met by corresponding production shifts.

A 2019 article by MARTÍN ARBOLEDA looks at the expansion of Walmart in Chile over the last decade and its implications for finance and agricultural supply chains.

“Building upon the synergistic combination of cutting-edge logistical infrastructure, mass issuance of retail financial instruments, and innovation in digital platform technology, Walmart Chile is spearheading interlocking transformations in the organization of capitalist agriculture and of spaces of urban mass consumption. As of 2017, the company had issued nearly 1.4 million credit cards, a figure that represents more than 10% of all active credit cards in Chile. In 2018, Walmart Chile acquired Cornershop, an online platform for on-demand delivery for supermarkets, an acquisition that reflects the company’s global strategy to overhaul its supply chain capacity by more comprehensively harnessing new developments in digital technology and freelance, contingent labour. As a result, the sales of Walmart Chile increased by 63.4% between 2011 and 2016, a period in which the productivity of agriculture also grew by leaps and bounds. The dramatic enlargement of effective demand accomplished by Walmart Chile and other supermarket chains, the paper intends to illustrate, has been premised on and also given momentum to the territorial expansion and productive reconfiguration of agro-industrial hinterlands.

In 2018, Walmart Chile embarked on a strategic partnership with Banco Banco de Crédito e Inversiones (BCI), one of the major banks in Chile, basically with the objective of expanding the company’s customer base into new socio-economic groups. As Popkin and Reardon’s groundbreaking study demonstrates, “diet changes have occurred in parallel to, and in two-way causality with, changes in the broad food system—the set of supply chains from farms, through midstream of processing, wholesale and logistics, to down-stream segments of retail and food service ….”

“In spring 2005, Austria launched a campaign to inform employers and newspapers that gender preferences in job advertisements were illegal. At the time over 40% of openings on the nation’s largest job-board specified a preferred gender. Over the next year the fraction fell to under 5%. We merge data on filled vacancies to linked employer-employee data to study how the elimination of gender preferences affected hiring and job outcomes. Prior to the campaign, most stated preferences were concordant with the firm’s existing gender composition, but a minority targeted the opposite gender – a subset we call non-stereotypical vacancies. We find that the elimination of gender preferences led to a rise in the fraction of women hired for jobs likely to be targeted to men (and vice versa), increasing the diversity of hiring workplaces. Partially offsetting this effect, we find a reduction in the success of non-stereotypical vacancies in hiring the targeted gender, and indications of a decline in the efficiency of matching. For the much larger set of stereotypical vacancies, however, vacancy filling times, wages, and job durations were largely unaffected by the campaign, suggesting that the elimination of stated preferences had at most small consequences on overall job match efficiency.”