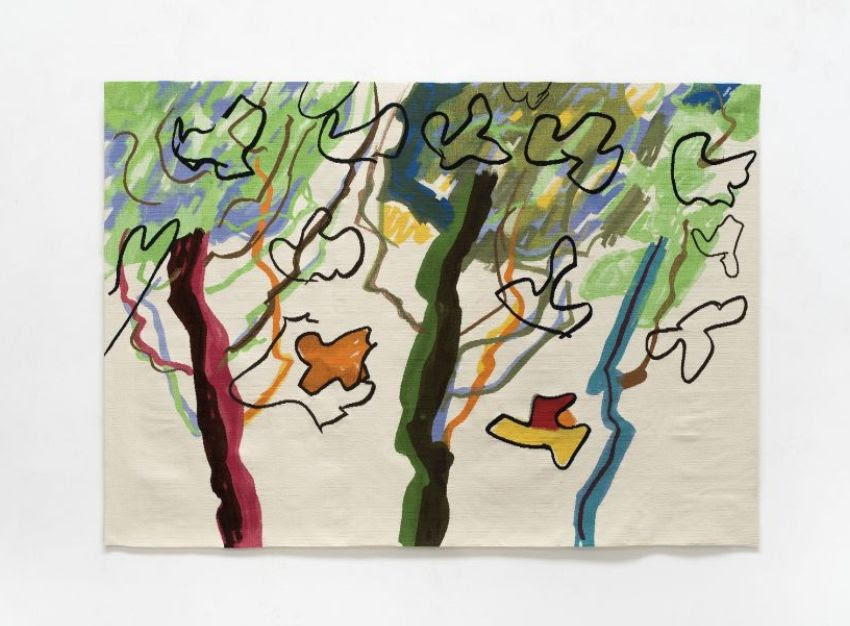 In the wake of recent financial convulsions, central banks have emerged yet again as the first responders to crisis. But to confront the crisis of anthropogenic climate change, there is growing acknowledgement that central banks should go further, beyond their limited remit of maintaining price stability.

Central banks should be more cognizant of their own role in creating credit-fueled growth; monetary policy already features distributing the benefits and burdens of decarbonization. Crucially, stepping up ambitions for active climate change mitigation would involve abandoning spurious notions of “market neutrality.”

“An additional ambitious and controversial proposal is to apply climate-related considerations to central banks’ collateral framework. The goal of this proposal is not that central banks should step out of their traditional role when implementing monetary policies, but rather to recognise that the current implementation of market neutrality, because of its implicit bias in favour of carbon-intensive industries […] could end up affecting central banks’ very own mandates in the medium to long term. Honohan (2019) argues that central banks’ independence will be more threatened by staying away from greening their interventions than by carefully paying attention to their secondary mandates such as climate change. Thus, and subject to safeguarding the ability to implement monetary policy, a sustainable tilt in the collateral framework could actually contribute to reducing financial risk.”

The top section of the newsletter this week is written by guest contributor Dominik Leusder. An economist in London (and Phenomenal World contributor), he is launching is own newsletter focused on finance and political economy. You can subscribe to it here.

Postdoctoral Scholar at the Department of Demography at UC Berkeley NATHAN SELTZER studies the impacts of economic change on demographic processes. A recent Center for Equitable Growth paper, co-authored with Elizabeth Wrigley-Field, examines Black and white disparities in job displacement from 1981 to 2017.

“Social scientists have documented vast racial disparities in labor market outcomes such as hiring and firing decisions, compensation, and opportunities for occupational advancement. Yet little is known about the racial patterning of job displacement (permanent involuntary layoffs), a remarkably common labor market outcome. Using data from the Displaced Worker Survey, covering nearly four decades of displacements, 1981-2017, we provide the first systematic analysis of Black/white displacement disparities since the 1990s. We find that Black workers were nearly always more likely to be displaced than whites, but the Black/white disparity has grown over time, with excess Black displacement doubling for women and tripling for men since the 1990s. Additionally, during the 1990s, being Black replaced lacking a college degree as the better predictor of displacement. To evaluate whether these disparities are explained by compositional differences—i.e. whether Black workers were more likely to be employed in displacement-prone jobs than whites—we decompose Black-white displacement disparities by job characteristics including occupation, industry, and public vs. private sector, and indexes reflecting displacement risk and job quality. The results support arguments that the public sector has become less protective for Black workers, but generally provide scant evidence that compositional differences explain the rise of racial disparities in displacement.”