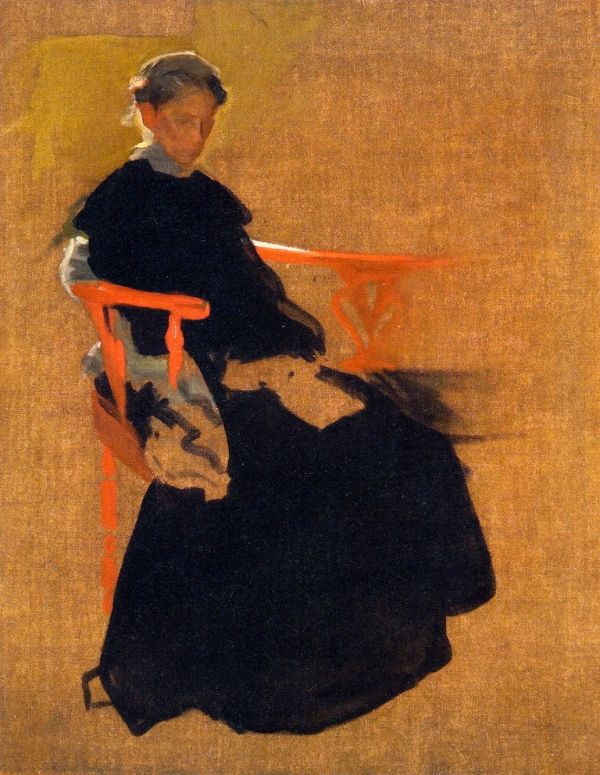 Happy 2019. We’re beginning with a report from Evidence in Practice, a project from the Yale School of Management. The report focuses on how to integrate rigorously researched evidence with policy and practice, with an emphasis on international development. The needs numerous stakeholders involved in research and policymaking are enumerated, along with their own needs and priorities: funders, researchers, intermediaries, policymakers, and implementers each receive consideration. One of the strengths of the report is its quotations from dozens of interviews across these groups, which give a sense of the messy, at times frustrating, always collaborative business of effecting change in the world. As to the question of what works:

“The most successful examples of evidence integration lessen the distinction between evidence generation and application, and focus on designing approaches that simultaneously generate (different types of) rigorous evidence and develop an iterative process for integrating evidence into practice. These projects turn the need to negotiate evidence generation and integration into an asset rather than a roadblock. In that sense, the best examples of evidence integration resulted from programs with robust, explicit learning and evidence sharing agendas. This commitment to learning opens the door for different types of linkages and information flows across stakeholders to share experiences, perspectives, and insights with the explicit (and non-threatening) goal of learning.”

Another key point is that academic researchers and implementers have different definitions of evidence: Academics have a “tendency to think of evidence as abstract, ‘universal’ knowledge, while implementers have learned that knowledge is always and necessarily enacted and situated in practice, where few universal principles seem to hold across multiple complex contexts.”

Post-war industrialization in Finland, and its impact on mobility

This week we’re introducing a new section of the newsletter: a spotlight on great work from a graduate student. Have you read any excellent student work recently that you’d like to see shared here? Send it our way: editorial@jainfamilyinstitute.org.

Inaugurating the series is a paper from Matti Mitrunen, a PhD student in economics at Stockholm University. Mitrunen looks at the impact of Finnish war reparations after World War II: Finland was required to build out its industrial capacities (in a manner Mitrunen describes as “in many ways straight out of the industrial policy playbook”) and the effects of this shift toward industry reverberated through generations.

“From 1944 to 1952, Finland, a country with 60% of its labor force still working in agriculture, had to export 5% of its yearly GDP in industrial products as a reparation for losses caused during the war. This episode introduces plausibly exogenous variation in temporary government policy as the Soviet Union dictated the structure of the indemnities. The Soviet Union placed most of the reparations burden on relatively complex metal products such as ships, locomotives, cables, and engines – sectors where Finland had little previous experience.

… Having shown that the older generation of workers left agriculture for more modern sectors and obtained higher wages, I move on to the third and principal finding of the paper: the lasting intergenerational response to increased industrialization. I show that the increase in manufacturing led to better occupational and education outcomes for younger cohorts in more exposed places.”

Link to the paper, which concludes: “This experience of the Finnish war reparations illustrates opportunities and challenges for government action to spur structural transformation in today’s developing countries.”