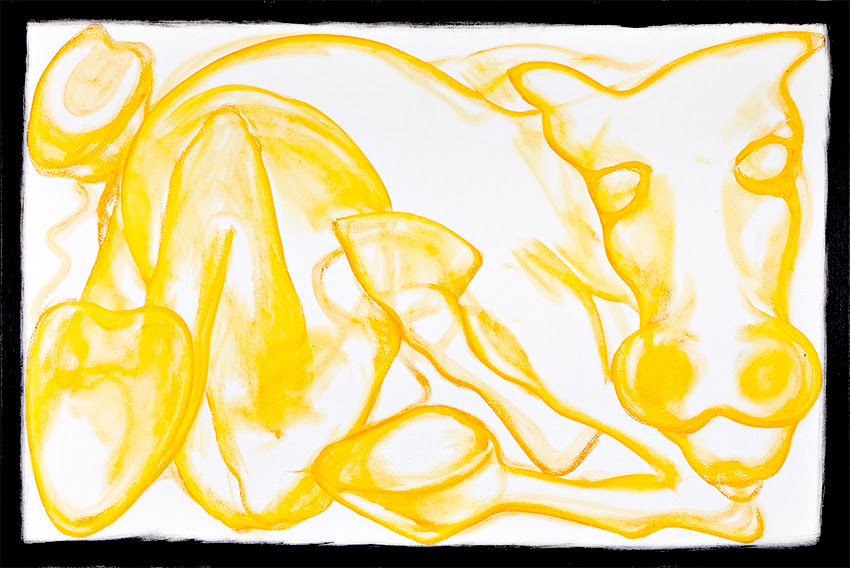 Comparisons of responses to the Covid-19 crisis across national lines yield as many questions as answers. Divergent histories of public health programs, differences in cultural norms, population density, age distributions, and internal migration patterns create a muddy picture for causal understandings of the national variations in impact.

PETER BALDWIN’s Contagion and the State in Europe 1830-1930 provides a fundamental historical study on these questions. The book explores the “reasons for the divergence in public health policies in Britain, France, Germany and Sweden” and the “spectrum of responses to the threat of contagious diseases such as cholera, smallpox and syphilis.”

“Since at least the era of absolutism, preventing and dealing with contagious and epidemic disease have together been one of the major tasks of states. Given that, from the first European cholera epidemics to the cusp of the antibiotical era, the problem faced by each country has been much the same in biological terms, why have they responded in markedly different ways? Especially before the bacteriological revolution, etiological knowledge was inextricably bound up with political, administrative, economic, and geographic factors.

The fundamental implication of a political interpretation of public health is that prophylactic strategy and ideology are correlated. Approaches to prevention may be expected to reflect common assumptions held in a society as to where group and individual interests diverge, how much autonomy citizens can rightfully claim, the power of the community over its members. The right to be spared prophylactic imposition was not the only measure of liberty; there was also the freedom from disease. Traditional conservative quarantinists argued this line. Conversely, liberals objected to such interventions when they impinged on personal liberties too drastically or for insufficiently redeeming purpose. There was, also an understanding of public health that transcended such sterile oppositions between community and individual, holding that society’s concern with public health was a positive freedom that, while limiting absolute individual autonomy, returned to each a higher measure of liberation from affliction.

Such political interpretations of preventive strategies appear, however, to have inverted matters. It was not British liberalism or German interventionism (to take again the outliers) that, by themselves, determined prophylactic strategies, but the imperatives of geoepidemiology, and the associated factors identified here, that helped shape not only the preventive precautions they encouraged, but indeed the very political traditions of these nations.”

The health impacts of increasing wages for care workers

PhD candidate in Public Policy at UC Berkeley KRISTA RUFFINI studies the health, education, and labor market outcomes of government policies. Her job market paper looks at the consequences of a 10% minimum wage increase for nursing home workers on on patient health.

“I find that a ten percent increase in the minimum wage raises low-skilled nursing home workers’ earnings one to two percent, reduces separations, and increases stable hires. These earnings gains and increases in firm-specific human capital translate into marked improvements in patient health and safety. A ten percent increase in the minimum wage would prevent at least 15,000 deaths, lower the number of inspection violations by one to two percent, and reduce the cost of preventable care. Considering costs elsewhere in the health system, savings from pressure ulcer treatment alone offsets up to half of the increased wage bill, and if the social value of increased longevity for nursing home residents is at least $21,000, well below existing estimates, higher wages in this sector are fully offset by improvements in care.”