Birth of the Wolves 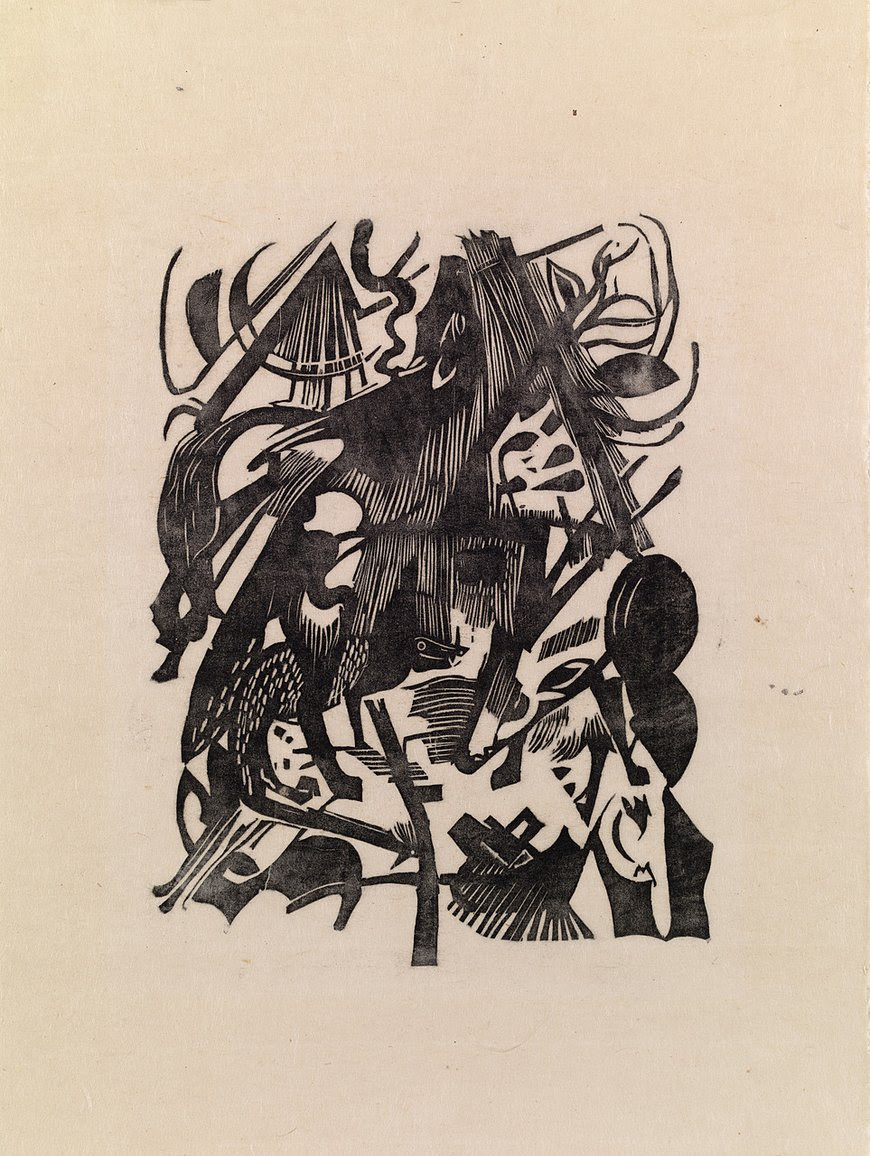 Earlier this week, the blockage of the Suez Canal by the giant Ever Given container ship prompted renewed discussions on the weakness of our supply chain infrastructure, the future of globalization, and the region’s colonial past.

In her 2013 book, VALESKA HUBER explores how the canal selectively shaped the movement of people and goods from its construction in 1869 until the First World War.

“Mobility and acceleration are conventionally seen as central processes in shaping the history of globalisation. The Suez Canal appears in the literature on global history and the history of globalisation as soon as the ‘timespace compression’ starting in the second half of the nineteenth century is mentioned. In works on imperial expansion, the Suez Canal is equally present. Yet the increasingly rapid mobility which the Suez Canal came to symbolise had two sides: on the one hand a modernising force in the eyes of western observers, on the other a force that was difficult to control and which was connected with problems such as the worldwide propagation of disease or the movement of unruly individuals or groups. The period around 1900 was neither an era of unhampered acceleration, nor one of hardening borders and increasing controls. Rather it was characterised by the differentiation, regulation and bureaucratisation of different kinds of movement.

The maritime shortcut of the Suez Canal has become a symbol of the ‘shortening’ of distances around 1900 and of the triumphant version of acceleration that stressed the transformation of a desert by means of modern technology. Yet it also highlighted the dangers and anxieties connected with this same acceleration. At this very location colonial traffic and troop transportation crossed the circuits of tourists, the journeys of pilgrims to Mecca, the trajectories of nomads and caravans, the work-related movements of seamen and coal heavers and the illicit passages of stowaways, smugglers and microbes. This kaleidoscope of movement shows how, in the context of the technological innovations of the second half of the nineteenth century, mobility became a marker of Western modernity. But it also makes clear how certain forms of mobility were increasingly regulated and stigmatised. While acceleration is often taken for granted, multiple processes of exclusion and deceleration were in fact in play.”

Each week we highlight research from a graduate student, postdoc, or early-career professor. Send us recommendations: editorial@jainfamilyinstitute.org .