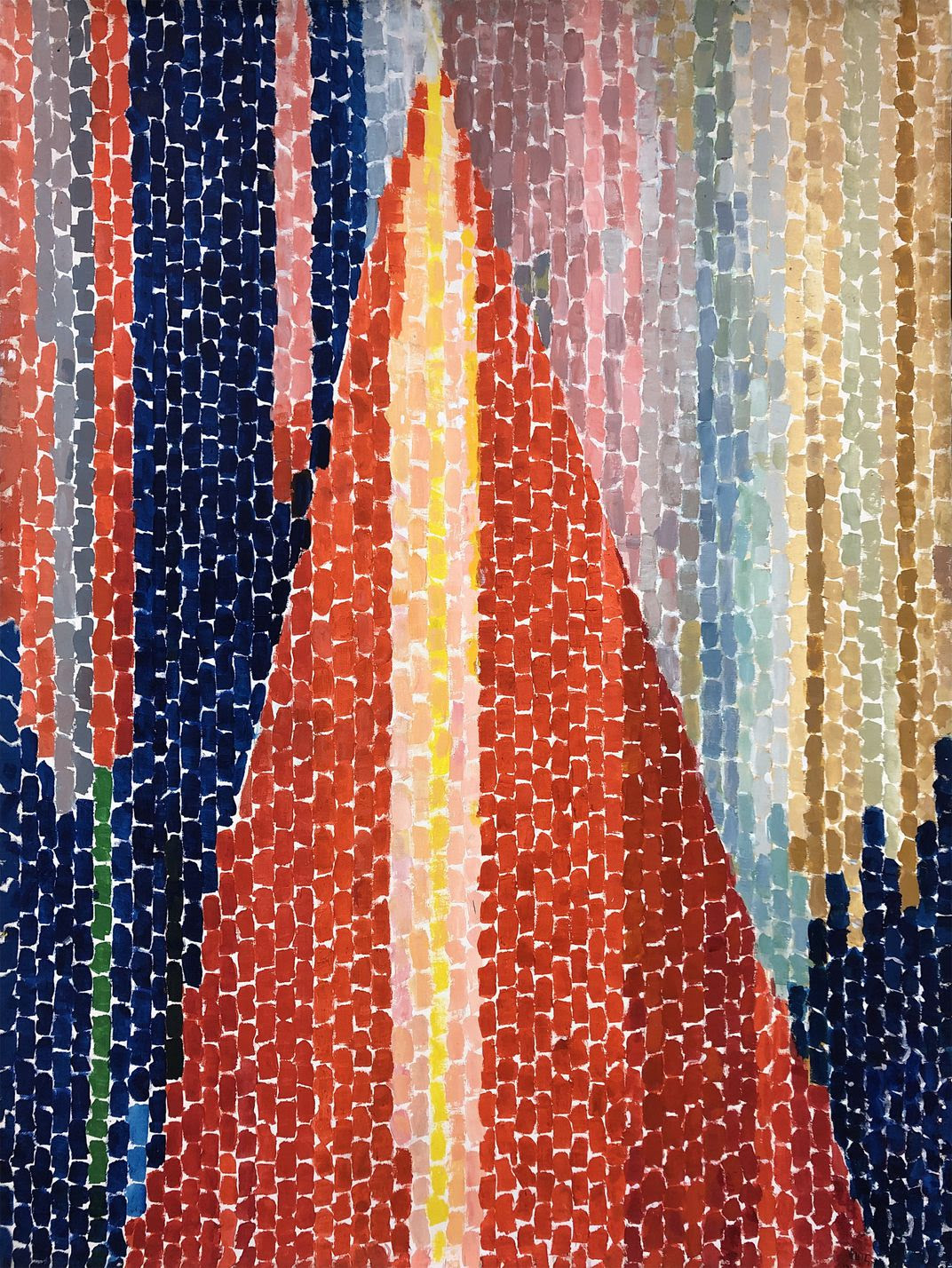 This week, the Mexican government sued eleven major US arms manufacturers, alleging that they facilitated the illegal flow of guns into the country. The proliferation of US-manufactured guns in Mexico during recent years has been well-documented, but their presence precedes the twentieth century.

In a 2013 text, BRIAN DELAY investigates how the newly-independent Mexican state navigated wars while lacking capital to purchase arms, leading to a reliance on US creditors.

“During the 1850s and 1860s, in response to demand created by several coups and regional rebellions, more than a decade of civil war, and a foreign occupation, ammunition would pour into Mexico by the tons and firearms by the many tens of thousands. Most of this material came from the United States, most of it came on credit, and mostly the terms were ruinous. During the French Intervention of 1862–1867, Mexico’s conservatives conspired with Napoleon III to install Archduke Maximilian as Mexico’s king. Mexico’s president-in-exile, Benito Juárez, dispatched scores of agents to US cities in search of capital and weapons with which to retake control. Existential desperation encouraged them to make fantastical promises, and to sell more than thirty million dollars in bonds at steep discounts.

Historian John Hart has sleuthed out the list of buyers, and it reads like a who’s who of America’s incipient Gilded Age. These men were not so naïve as to expect prompt repayment on the bonds. They expected the bonds to give them not scheduled returns so much as leverage to secure land deals, mining concessions, commercial privileges, and, above all, railroad projects. The creditors clamored for repayment as soon as the liberals retook the capital. Finally in 1876, despairing of ever recouping their investments, these bondholders conspired with colleagues in the railroad business to fund and arm a coup by Mexican General Porfirio Díaz.”

Assistant Professor of Data Science at Utica College JING-MAO HO studies the intersection of sociology, computer science, and statistics. His dissertation examines the modern state’s use of statistics from 1826 to 2010.

“Why do modern states routinely keep official statistics on their societies? [I present] arguments about how gathering official statistics as a technology of state power facilitate modern states’ engagements in democratic state building, capitalist state building, colonial, and post-colonial state building, and war making in world society. These arguments are illustrated by historical case studies and tested by cross-national longitudinal analyses of the worldwide establishment of National Statistical Systems (NSSes) in 157 countries from 1826 to 2010. The analyses demonstrate that, although there are regional and temporal variations, democratization, capitalist development, aggregate war onsets, colonization, and inter-governmental linkages generally prompt modern states to establish NSSes. How does the statistics profession become globally institutionalized? [I analyze] the worldwide founding of national statistics associations from 1833 to 2011, arguing that the statistics profession emerged in the nineteenth-century West and spread to other parts of the world in the twentieth century.”