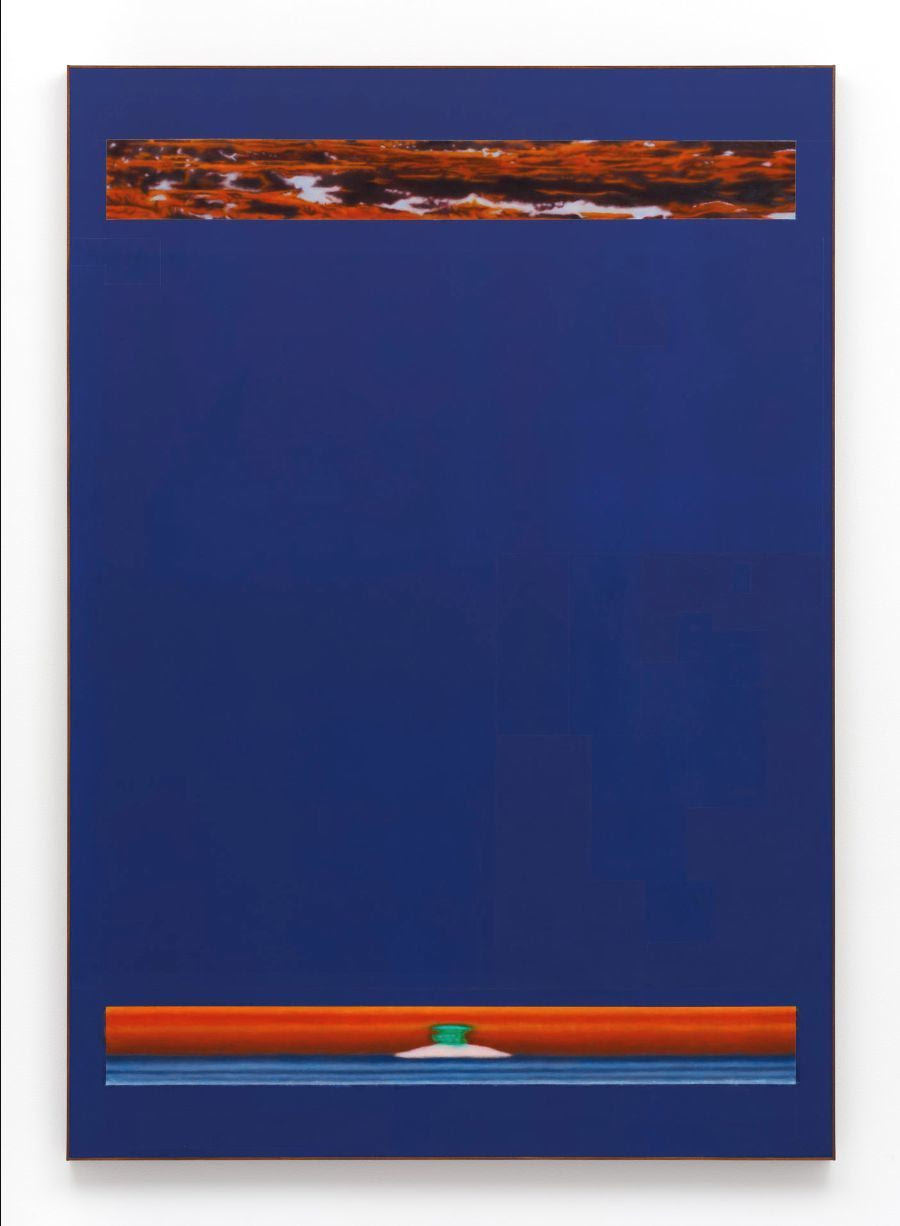 This week, the Indian megaconglomerate Adani Group and South Korean steel company POSCO announced plans to build a “green” integrated steel mill in Gujarat, India. The mill marks the latest in the Adani Group’s efforts to move into the green industrial sector and builds on India’s longstanding role as a major producer of steel.

Looking back on the founding of India’s first steel mill in 1907, Mircea Raianu’s 2021 book on the Tata corporation illuminates the industry’s role in the growth of institutions of corporate and public ownership, labor, and economic development.

“Jamshedpur was the first company town established by Indians and the site of the first successful experiment with heavy industry in the interior of the subcontinent. Tata’s pioneering foray into steelmaking marked a turning point in the spatial reorientation of Indian capitalism away from the coastal world of export trade. The ‘interior’ was perceived by nationalists and colonial administrators alike as a ‘repository of hidden wealth and resources.’ However, the advance of modern industry threatened to disturb the existing social order and undermine the state’s commitment to render the landscape ‘productive and secure for the formation of stable village communities.’ Colonial land law was still in the process of formation, caught between these contradictory impulses. The passage of the far-reaching Land Acquisition Act (1894) allowed for compulsory dispossession for the benefit of private companies if they fulfilled a ‘public purpose,’ which usually meant infrastructural improvements such as railways and ports. Even though the distinction between public and private was murky and ill defined, the state remained the ‘supreme landlord.’ If companies like the Tata Iron and Steel Company (TISCO) were allowed to administer vast tracts of land under the ‘public purpose’ clause, this supremacy risked being undermined. At the provincial level, the Chotanagpur Tenancy Act (1908) was meant to protect the customary rights of adivasi (aboriginal/tribal) cultivators by expressly prohibiting the transfer of land to nontribals. Its passage was part of the countervailing tendency to forestall the decay of a settled agrarian order.

By exploiting these ambiguities and contradictions, Tata seized the weapons of colonial lawfare, deploying them against the weak while also turning them against the state. From 1909 to 1919, Tata cemented control over the space that became Jamshedpur in stages. Some villages were left undisturbed, only to be acquired later. Others were immediately displaced, with recalcitrant tenants facing a barrage of lawsuits. Through this process, TISCO became a quasi-sovereign power, simultaneously acting as employer, landlord, and municipal government. Neither the colonial state nor its postcolonial successor was ever able to undo this anomalous arrangement. The Jamshedpur model of private urban governance proved exceptionally resilient. It represented a flexible, heterogeneous form of corporate sovereignty, dependent on the state in some respects but fiercely resistant to it in others.”

+  “The aim was to triple the domestic production of steel, establish large-scale integrated steel plants at Rourkela, Bhilai and Durgapur with international assistance from West Germany, the then USSR and the United Kingdom.” Miho Mazereeuw,  Mayank Ojha, and Aditya Barve look at the development of India’s steel towns post-independence. Link. And a closer look at Bhilai, a Soviet-built steel town, by Jonathan Parry. Link.

In his job market paper, PhD candidate in economics at Columbia University DANIEL MARK DEIBLER studies the effects of outsourcing on wages in the German labor market.

“Firms can decide whether to produce some goods and services in-house or purchase them from the market. Increasingly, they are purchasing from the market—using subcontractors, temp agencies, and other outsourced labor. This paper measures the impact of occupational layoff (OL) outsourcing, where firms outsource some occupations, on the earnings and separations of workers who remain employed by those firms. Using employer-employee data based on German social security records in a dynamic difference-in-differences design, outsourcing increases remaining workers’ long-run earnings by 6% in a sample of 260 OL outsourcing events. Remainers are also more likely to stay at the outsourcing firm—outsourcing decreases the probability of remainers switching firms by 7.5 percentage points. Higher earnings and fewer separations are consistent with remainers receiving additional rents. Earnings gains are larger for workers in the bottom-half of the within-firm earnings distribution. Outsourcing only increases remainers’ earnings in firms with collective bargaining agreements (CBAs). In firms with CBAs, outsourcing increases remainers’ long-term earnings by 6%. In firms without CBAs, outsourcing lowers short-term earnings by 3%.”

+   JFI is thrilled to announce that Claudia Sahm is joining the organization to direct a new initiative in macroeconomic research. Link to the announcement, and link to a full description of the program.

+   “Despite the post-Nixon taboo, price setting continues to characterize the economy of the United States.” New on PW this week, Andrew Yamakawa Elrod writes on the history of American price controls. Link.

+   In the New York Times, a summary article on the recent spate of interest and debate in the history of price controls, see by Ben Cassleman and Jeanna Smialek. Link.

+   And on the specific issue of corporate profits and inflation, see: this post by Joseph Politano, arguing against a correlation; this article by Matthew Boesler, Joe Deaux and Katia Dmitrieva on the “fattest margins since 1950”; and this article by Molly Smith and David McLaughlin on the possibility of “sticky” inflation due to corporate pricing plans.

+   A study of India’s pharmaceutical production and its status as the “pharmacy of the developing world” post-TRIPS. Link.

+   “In nineteenth-century Westphalia, the practice of impartible inheritance excluded the siblings of farm successors from access to their parents’ land. Without a land market, the only way for children who did not inherit a farm to obtain landed property, as well as high social and economic status, was to marry the heir to someone else’s farm. Social-network and regression analyses show that the attainment of status depended not only on the socioeconomic standing of young people’s families of origin but also on their parents’ social networks. The parents who were most successful at placing their children in desirable social stations were those who occupied central positions in the godparenting network.” By Christine Fertig. Link.