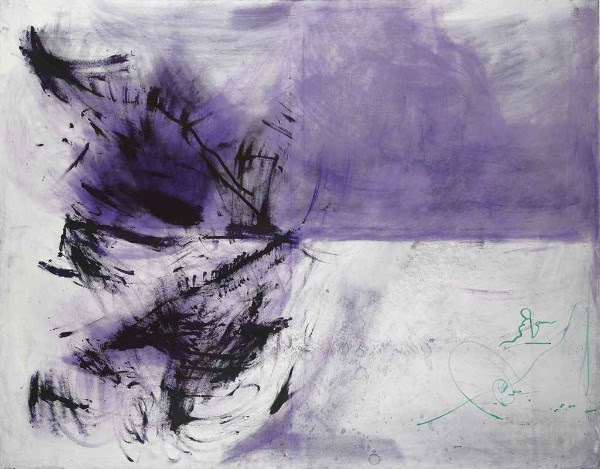 Questioning the great transition into a “global middle class”

Economist STEVE KNAUSS, in a new paper published by the CANADIAN JOURNAL OF DEVELOPMENT STUDIES, examines the “myth” of the global middle class and the claim that the $2/day measurement tells us anything substantive about poverty and inequality around the world.

“On the defensive in recent years, advocates of globalization have taken to highlighting achievements in developing countries, where globalization has supposedly pulled the majority out of poverty and catapulted them into the swelling “global middle class” remaking our world. This article provides a critical look at this interpretation. Carefully reviewing the global income distribution data behind such claims, it presents original calculations that generate new stylized facts for the globalization era.

The global income distribution approach does potentially have much to offer in terms of revealing the complexity of these changes, but in order to do so, greater attention and resources should be devoted to deepening our knowledge of the socio-historical changes underpinning the new realities of class formation and how they relate to the observed changes in global incomes. Instead of, or in addition to, constructing groups according to income thresholds, or national/global based deciles, ventiles or percentiles, more research should start from the other end, identifying national and global groups based on similarities in class formation and then attempting to trace such trajectories through the global income distribution.”

Link to the article, and link to an ungated manuscript version. Jason Hickel comments:

“The question is: does their new petty income from the informal sector compensate for their loss of rural land, livestock, etc? It is not clear that it does. Therefore, we cannot say that this is a straightforward narrative of ‘progress’—at least not in all regions.”

The landmark Fragile Families and Child Wellbeing Study has been collecting a variety of data on almost 5,000 children for over 15 years. The rich dataset has allowed for a variety of studies: “These data have been used in hundreds of scientific papers and dozens of dissertations, and insight from these studies are routinely shared with policy makers around the world.”

One offshoot of the larger study is the Fragile Families Challenge, for which teams of social and data scientists used the Fragile Families data to attempt to build accurate predictive models: “Given all the background data from birth to year 9 and some training data from year 15, how well could participants infer six key outcomes in the year 15 test data?”

A new paper from IAN LUNDBERG, ARVIND NARAYANAN, KAREN LEVY, and MATTHEW SALGANIK describes how the Challenge navigated the process and ethics of sharing the sensitive data about the people in the study.

“The detailed nature of the data made the project particularly valuable for developing knowledge about the lives of disadvantaged families, yet these very features also heightened concerns about privacy and ethics. In other words, the Challenge brought the tension between risks and benefits into sharp focus. In this paper, we provide no single solution to the fundamental tension between access and privacy; instead, we describe our process of addressing it. More specifically, this paper describes the privacy and ethics audit that we conducted from December 2016 through March 2017, as well as steps we carried out during the Challenge from March through August 2017.”

The researchers imagine the various threats that would come from trolls, journalists, nosy neighbors, etc., and then describe how they mitigated those risks. Link to the paper. ht Matt Salganik