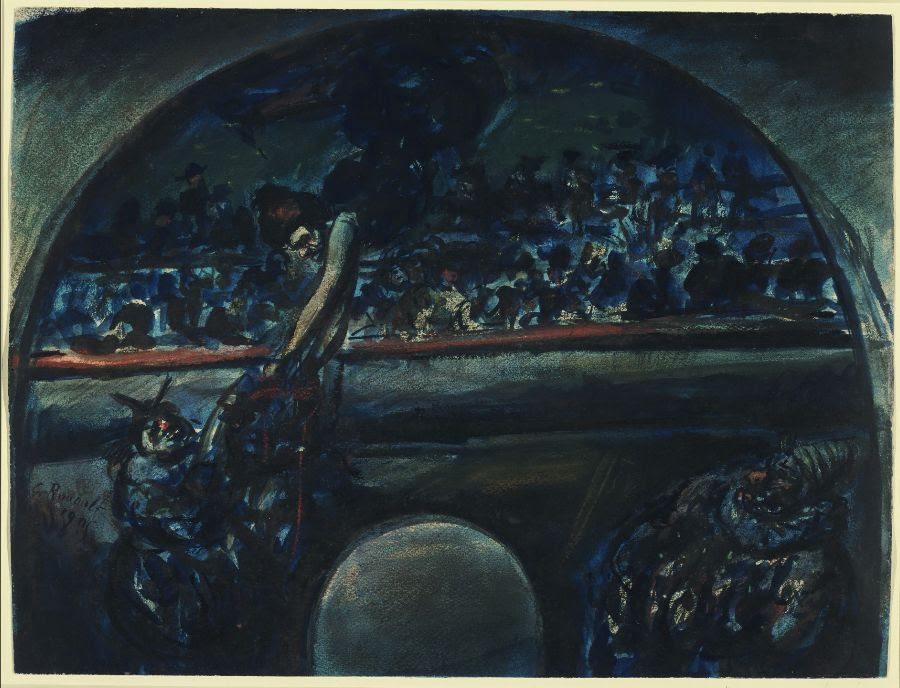 Earlier this year, global carbon markets were valued at a record breaking $277 billion. The number contrasts strikingly with this summer’s wave of devastating fires, many of which proliferated precisely in protected forests designed to offset carbon emissions from other industries.

In a 2019 book, GARETH BRYANT traces the history of carbon offset markets, considering how their institutionalization has altered climate-related political contestation.

“The policy predecessor to carbon markets was sulphur dioxide trading in the United States. From the 1970s, the Environmental Protection Authority began to introduce elements of emissions trading in its regulation of pollution. Growing support for the market-based approach vis-à-vis ‘command and control’ measures among sections of government, business and non-government environmental organisations resulted in amendments to the Clean Air Act in 1990 that established a nation-wide sulphur dioxide trading scheme. The scheme’s key innovation was that, within the overall cap, emissions allowances allocated or auctioned to certain power plants could be traded to cover the pollution of other power plants.

US negotiators extolled the cost-efficiency of tradeable permits in advancing their goal of ‘binding but flexible’commitments in the Kyoto Protocol. The US overcame opposition from the EU by making the inclusion of carbon trading instruments a condition for agreement on key European demands for binding emissions reduction targets. It also successfully overturned opposition from developing countries through the transformation of Brazil’s clean development fund into a mechanism where emissions reductions from clean development projects in developing countries could be sold to developed countries and count towards their targets. The Clean Development Mechanism (CDM) was thus born.”

In a 2019 paper, visiting professor of economics at Grand Valley State University ERIC HOYT studies the impact of wrongful discharge laws on employment and wages.