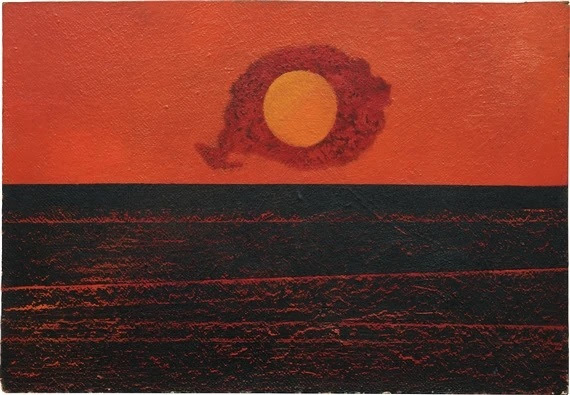 This week has seen policymakers, scholars, and the public debate the meaning of collective violence. While political and media discourse often fails to examine the long-term effects of social unrest, a vast literature grapples with the mechanisms that link protests and uprisings with institutional change.

A 1978 book by JAMES W. BUTTON integrates a vast amount of interviews, archival sources, and statistical data to analyze the public response to the US urban uprisings of the 1960s. Focusing the analysis on three federal agencies—the (now-dismantled) Office of Economic Opportunity, HUD, and the DOJ—the book suggests that the 1960s riots were understood by policymakers as political demands.

“Although domestic collective violence has played a prominent role in American history, few other episodes of urban violence in this country’s history have been as dramatic as the black riots of the 1960s. As a result, the causes, precipitating events, and participants of the outbursts have been thoroughly studied over the past several years. Yet what is remarkable about this extensive analysis is the almost complete neglect of the political effects or consequences of these pervasive disorders. By concentrating instead on the factors that may have caused the riots, most investigators have implicitly reflected a normative bias concerning the disutility of domestic violence for affecting social and political change.

The fundamental purpose of this study is to evaluate some of the political consequences of the urban black riots of the 1960s and early 1970s, focusing on responses of the executive branch of the federal government. In fulfilling such a task, it asks: did the riots affect executive officials’ decisions and ultimately federal public policy? Did the federal executive branch respond differently to the initial, less intense riots (1963-1966) than it did to the later, more severe disorders (1967-1968) and, if so, why? how have national executive responses to urban rioting been affected by the local political and environmental context and by local reactions to such violence? And how do public officials tend to view the role of violence in American society?”

Link to the book page.

YIMING DONG is a post-doctoral research associate at King’s College London. In a 2019 paper co-authored with Charlotte Goodburn, Dong analyzes the consequences of the Chinese government’s 2014 hukou reforms, which eliminated the distinction between rural and urban citizens in the country’s household registration system.
From the paper:

“The household registration (hukou) system has been a fundamental feature of social organization in China since the 1950s. Deep into the post-Mao era of Reform and Opening, it remained a contentious policy, dividing all citizens at birth into rural or urban classes and binding them to their place of origin administratively, even as huge waves of rural-urban migration challenged this legacy. In July 2014, China’s State Council issued what were widely regarded as a series of ground-breaking reform policies. The reform’s provisions that the ‘residence permit’ (juzhuzheng) system for migrants should be applied nationwide and its ‘points system’ for migrants have gone overlooked. Far from their stated aims of equalizing migrant services with locals, the policies introduce new forms of educational and social stratification, aimed at increasing control over migrant selectivity, with far-reaching consequences for Chinese social development.”