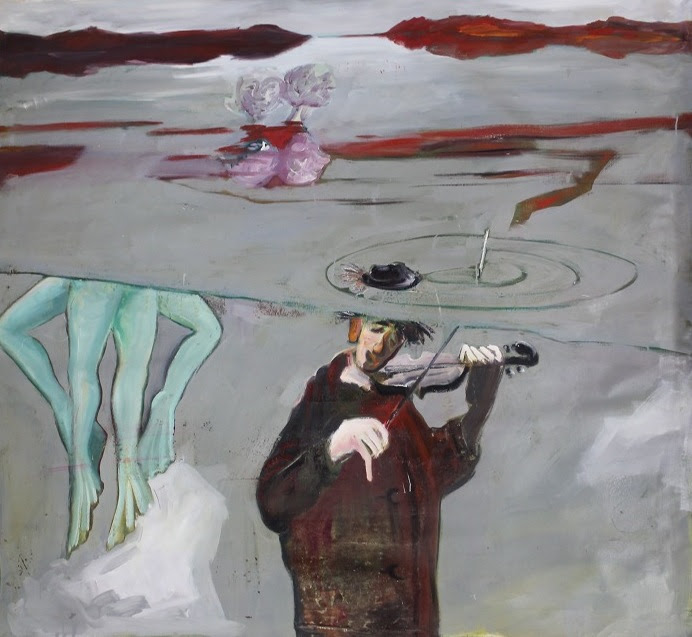 Deindustrialization is a key orienting point for research in political economy. But around the world, factory production remains significant, with employment in industry constituting between one-fifth and one-third of total employment in large economies.

While factory production persists, its form and function has changed dramatically. In his 2004 book, SANFORD JACOBY analyzes the bureaucratization of employment through the lens of factory organization, and particularly through the early-twentieth-century invention of the personnel department.

“This book treats bureaucratic employment practices as the outcome of a prolonged struggle to overcome the insecurity and inequities produced by a market-oriented employment system. The struggle was played out both within management and between management and other groups. Within management, the conflict between the traditional and the bureaucratic approach to employment was epitomized by clashes between the production division and the new personnel departments that began to appear after 1910. The creation of a personnel department signaled that employment policy would now be treated as an end in itself rather than as a means to the production division’s ends. One of the personnel manager’s chief responsibilities was to stabilize labor relations, a task that required trading off short-term efficiency in the interests of achieving high employee morale over the long run.

But personnel management was more than a new slot in the corporate hierarchy. Unlike marketing or finance, it was deeply affected by developments external to the firm, such as changes in social attitudes and norms regarding industrial employment. Because it had its roots in various Progressive reform movements, personnel management was influenced by new middle-class beliefs in the necessity of market intervention, the beneficial effects of rational administration, and the power of the educated expert to mediate and mitigate social conflict. Many early personnel managers thought of themselves as neutral professionals, whose job was to reconcile opposing industrial interests and make employment practices more scientific and humane. Personnel management and the new bureaucratic approach to employment did not gradually take hold in an ever-growing number of firms. Instead they were adopted during two periods of crisis for the traditional system of employment—World War I and the Great Depression.”

PhD candidate in Economics at the University of Illinois at Urbana-Champaign MARIYA SHAPPO studies urban and environmental economics. In her job market paper, Shappo investigates the long-term effects of oil and gas extraction in Pennsylvania.

“In Pennsylvania, it is estimated that as many as 300,000 to 760,000 wells have been drilled since 1859. When the production period ends, many wells are left behind and some remain unplugged. In this paper, I turn to the housing market to quantify (i) the long-term environmental costs of oil and gas extraction and (ii) the benefits of clean-up, using rich data on oil and gas drilling activity, house sales, and lease agreements in Pennsylvania. I find that if wells are left unplugged, the long-term consequences of drilling are negative and substantial. Unplugged wells decrease sale prices of nearby houses by 4 to 24 percent, depending on the number of wells and their proximity. This is a much larger loss in comparison to depreciation caused by new, active drilling. However, when abandoned wells are plugged, house prices restore almost completely. The estimates also imply that the benefits of plugging are larger than the costs. This paper focuses on older, abandoned wells and sheds light on the long-term housing market impact of oil and gas extraction—not only during the boom but also during the bust.”