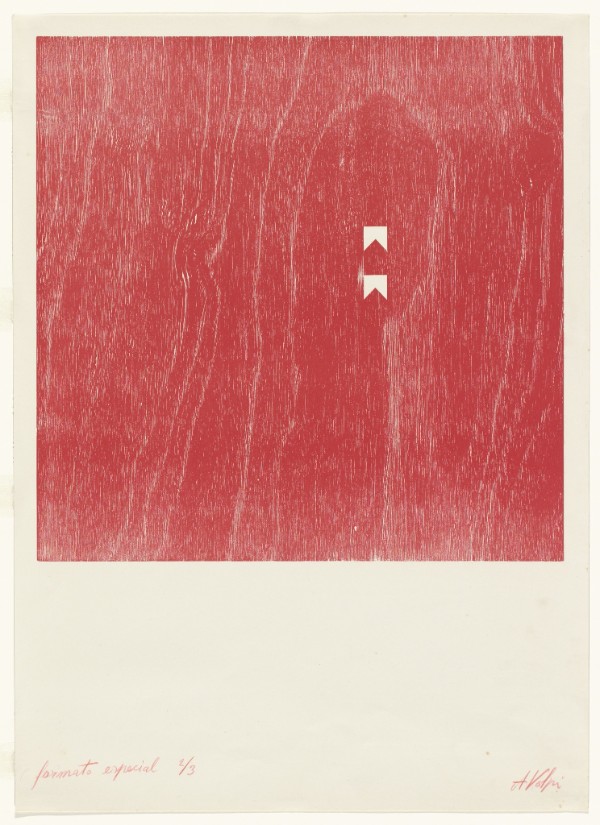 Considerations on funding UBI in Britain

The RSA (Royal Society for the encouragement of Arts, Manufactures and Commerce) published a discussion paper on UBI. ANTHONY PAINTER outlines some key points here, including some thoughts on funding:

“To fund the ‘Universal Basic Opportunity Fund’ (UBOF), the Government would finance an endowment to cover the fund for 14 years from a public debt issue (at current low interest rates). This endowment would be invested to both fund asset growth and public benefit. The fund could be invested in housing, transport, energy and digital infrastructure and invested for high growth in global assets such as equity and real estate. This seems radical but actually, similar mechanisms have been established in Norway, Singapore and Alaska. In the latter case, Basic Income style dividends are paid to all Alaskans. Essentially, the UBOF is a low-interest mortgage to invest in infrastructure and human growth that brings forward the benefits of a sovereign wealth fund to the present rather than waiting for it to accumulate over time.”

Full paper is available here. And here is the longer section on “The technicalities of a Universal Basic Opportunity Fund,” including building and administering the fund. ht Lauren

The surge of digital ethics courses

“As data-driven decisions increasingly affect every corner of our lives, there is an urgent need to ensure they do not become instruments of discrimination, barriers to equality, threats to social justice, and sources of unfairness.” That’s from a paper co-authored by Solon Barocas, making the case for “a concrete research agenda” on algorithmic decision-making and civil rights. Full paper here. ht Margarita

Universities are responding to this need with new digital ethics courses. Natasha Singer writes for the NYTimes: “…In the wake of fake news and other troubles at tech companies, universities that helped produce some of Silicon Valley’s top technologists are hustling to bring a more medicine-like morality to computer science.” Link.

For more on the specifics of these courses, here is a crowd-sourced spreadsheet of 140 tech ethics courses (and counting), including syllabi. Link. This page has the same information sorted with a few trend-revealing charts (by university, by department, etc.). ht Casey Fiesler

It’s incredibly exciting to see the growing energy around the ethics of algorithms. But the article by Barocas, Bradley, Honavar, and Provost recognizes what I see as a core challenge in the still-nascent field:

“The difficulty of cross-disciplinary collaboration has already led to a rather troubling pattern in work on civil rights and data science. Critical writing often struggles to recognize how machine-learned systems differ from other types of formalized decision-making and how these differences introduce novel dangers for civil rights, only some of which can be effectively addressed with standard policy instruments. Likewise, data science researchers concerned with civil rights have tended to tackle issues of fairness as if such weighty topics have not already received considerable attention in law, social science, and philosophy.”

Briefly reviewing the proposed materials of the most prominent courses (caveat: I haven’t read all of them!) confirms the existence of this gap. Virtually every discipline that deals with the social world – including, among others, sociology, social work, history, women’s studies, Africana studies, Latino/a studies, urban studies, political science, economics, epidemiology, public policy, and law – addresses questions of fairness and justice in some way. Yet the knowledge accumulated by these fields gets very little attention in these syllabuses. Even ethics and political philosophy, where questions of justice are at the core of the discipline, get short shrift: glancing at the Harvard/MIT syllabus, for instance, I see only a couple of articles by well-known philosophers (Floridi and Searle), neither of whom are ethicists or political philosophers; this despite that MIT has a renowned philosophy department that has housed some of the most influential thinkers in questions of social justice (John Rawls and Judith Thomson, for starters), and Harvard’s department is legendary, with some of the most important minds in the field on its faculty (including Christine Korsgaard, Tommie Shelby, Amartya Sen, and (until very recently) Tim Scanlon).

Barocas et al. point to a number of challenges that explain this lack, chief among them that simply bringing existing disciplines and competencies together isn’t enough, because the common ground between them is so small: “Future investment in research should foster collaborations that do more than put different communities in contact; investment should support the training necessary to cultivate a future generation of researchers who are simultaneously expert in both fields.” I think, though, that this is too pessimistic a remedy. At JFI, we’ve been lucky to find research fellows who are domain experts, but not just domain experts. These are researchers willing (and even excited) to move beyond their training: data scientists who want to discuss philosophical ethics, and philosophers who want to get their hands dirty with TensorFlow. So while I agree wholeheartedly with the need to train future generations of brilliant polymaths, I also think there’s room to hope for, and work towards, a more proximate solution: cultivating existing researchers eager to learn new tools.

Carbon tax, cap and trade, and what to do with the revenues

More state governments are moving towards instituting carbon taxes, such as the Regional Greenhouse Gas Initative by a group of Eastern states. Link to an overview in the NYTimes.

Jesse Jenkins, a researcher quoted in the article, responds on Twitter:

“Political concerns about the impact of carbon prices on households, energy consuming businesses or fossil fuel producers routinely constrain carbon prices the world over well below the full damages from CO2 emissions—the so-called social cost of carbon. My research with [Valerie Karplus] demonstrates that when political constraints limit carbon prices, how you use the resulting revenues is the key to improving economic efficiency and environmental efficacy of carbon pricing policies.”

Link to the Jenkins/Karplus paper. The detailed paper addresses metrics questions (how to measure the social cost of carbon?), and concludes with some policy recommendations which acknowledge that different regions will have different constraints:

“…Using revenues to offset consumer and producer surplus loss supports a return to optimal CO2 price levels and a first-best solution—provided compensatory transfers are frictionless and consumers and producers do not exhibit loss aversion… In reality, however, none of the transfers discussed here are likely to be frictionless. It is important therefore to also understand the real and perceived value of these transfers to recipients and the general equilibrium implications of changes in government revenues.”

Another approach appearing in the news is “cap and dividend”: The Healthy Climate and Family Security Act was introduced in the House and Senate recently (though its chance of passage at the moment is zero), and combines climate and UBI. “It caps fossil fuels, requires energy companies to purchase pollution permits at auction, and returns all the auction revenue in equal amounts to every U.S. resident with a valid Social Security number.” More about the bill.

However, this 2017 study from Yale suggests that the proposal might not be the public’s favorite option:

“Regarding the tax revenues [from a carbon tax], Americans are most in support of using the money to invest in clean energy and infrastructure. There is relatively less support for reducing income or payroll taxes, returning dividends to households, and other expenditure categories.”

And Jesse Jenkins’s thread continues with several notes of skepticism about the idea, including “Dividends only go to households/individuals which are about 1/3 of energy use and probably least organized politically.”