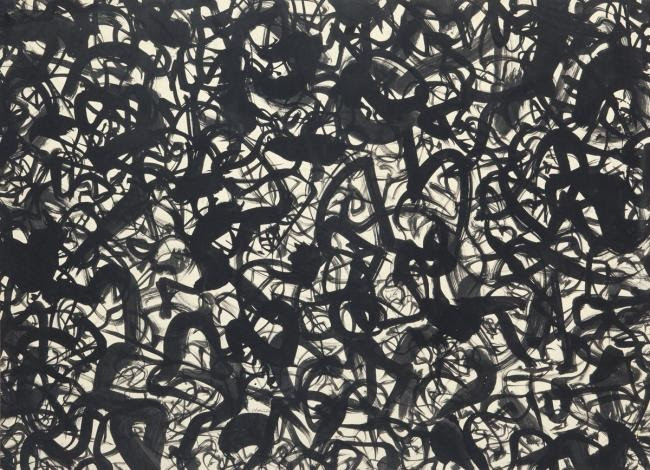 The impending retreat of US troops from Afghanistan has brought renewed discussion on Pakistan amidst both US and Chinese alliances. Much of the scholarship on Pakistan centers around its military and foreign policy, but less attention has been given to the specific social formations that inform the nation’s development.

In a 2014 article, S. AKBAR ZAIDI offers a corrective, arguing that the focus on Pakistan’s state and military has obscured readings of class.

“The analysis in Pakistan suggests that institutions rather than class determine the nature of the state. The media, judiciary, and parliament are all multi-class institutions, as is the military, although they all work for the defence of the capitalist order in which they function, with the purpose of accumulating more capital. However, they are not class organisations in the way landlords or the industrial bourgeoisie are perceived to be. Yet, these are certainly not institutions that are radical, though they occasionally raise their voices for oppressed nationalities and peoples. Class seems lost in the analysis. The discourse, especially in Pakistan, focuses on very broad categories, such as institutions and on “feudals” and the military.

In recent years, understanding Pakistan has been premised on notions of “Islam”, and the country has been forced into an analytical Islamic framework as if no other sense of existence or identity existed. While Islam may be important in analysing Pakistan, it is certainly not the only or even dominant category to examine it, especially in its social formation and class categories. It is the Islam of the post- 9/11 era that has suddenly surfaced as the core of such analyses.”

EURYDICE FOTOPOULOU is Lecturer in Economics at Goldsmiths’ Institute of Management Studies. A 2019 paper co-authored with Özlem Onaran and Cem Oyvat models the gender wage gap and employment outcomes of different fiscal policy mixes in the UK.

“[This paper develops] a unified model, integrating i) the impact of three dimensions of inequalities –functional income distribution between wages and profits, gender inequality, and wealth concentration, and their interactions; ii) the impact of fiscal policies, particularly the effects of government spending in social vs. physical infrastructure, and different types of taxation; iii) both the demand and supply-side effects; iv) effects on both output and employment. We estimate this general model econometrically for the UK using time series data for the period of 1970-2016. The positive impact of public social infrastructure investment on both output and employment is much higher, and despite a strong positive effect on productivity, employment of both men and women increase in the medium-run as well. An increase in the tax rate on wealth decreases wealth concentration, and has a positive and the strongest impact on output, employment and the budget.”

Link to the text, link to Fotopoulou’s profile.