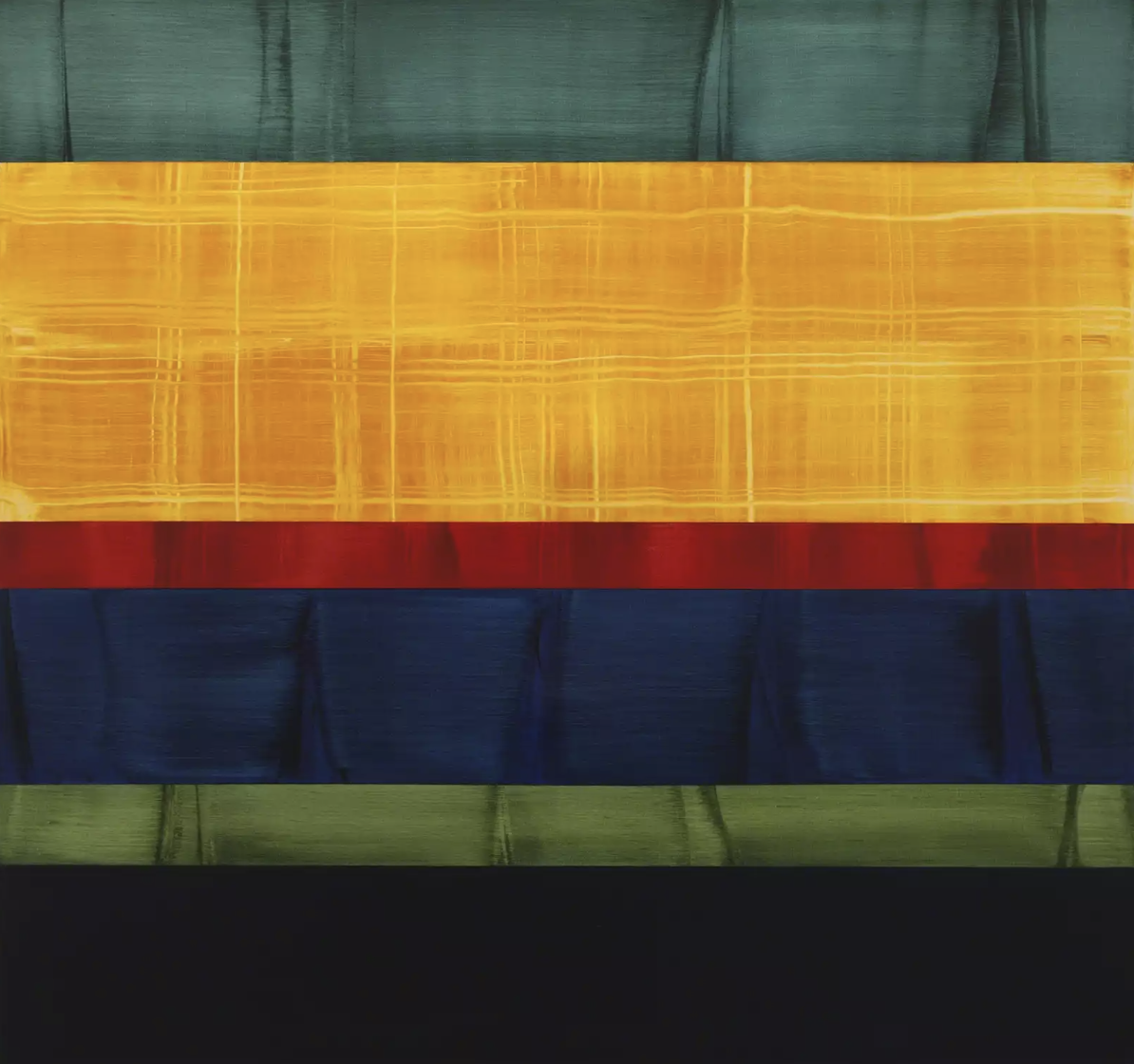 This month China narrowly missed its growth targets, sparking speculation over the economic impacts of its zero-Covid policy. The contraction was heavily shaped by local governments, who, struggling to get loans from institutional bond investors, have begun to offer high interest rates to retail investors in return.

A recent article by YI FENG, FULONG WU, and FANGZHU ZHANG considers the emergence of Local Government Financial Vehicles (LGFV) in China, and examines their operations through a study of Jiaxing.

“To counteract the impacts of the 2008 financial crisis, China took a proactive strategy with extensive urbanization and infrastructure construction to absorb surplus workers. The strategy was centred  an investment package of four trillion Yuan in urban infrastructure. To implement the national strategy, the central government promised to provide 1.8 trillion Yuan, and it devolved the remaining 2.2 trillion Yuan as tasks to local governments. As local governments were not eligible to borrow externally according to the Budget Law before 2014, they were encouraged by the People’s Bank of China to use LGFVs to seek external finance. LGFVs are ‘entities established by the local governments through injection of land, equity and other types of capital and undertake financing functions for governmental investment projects.’ Moreover, ‘the local governments undertake the joint responsibilities for repayment’ (CBRC, 2011). Encouraged by the central government, China has witnessed a boom of LGFVs.

The state-owned enterprises specialized in urban development are urban development and investment corporations (Chengtou hereafter). Chengtou constitute the majority of LGFVs. Their functions vary from mega-event projects and infrastructure to ordinary land development. We use a municipal level Chengtou called Jiaxing City Construction Investment Co. Ltd Corporation to investigate the operations of LGFVs. First, we find the insufficiency of land collateral or land premiums to offset previous cost, rendering the previous model of ‘land-leverage-infrastructure’ precarious. Second, we observe the effects of Chengtou regroupment—Jiaxing Chengtou regrouped with other LGFVs to form the Jiaxing Chengtou Group. By doing so, it has extensively developed its financial functions. It could also avoid supervision by exiting the monitor list. While it still undertakes urban projects including land development and infrastructure construction, it uses self-raised funds to finance these projects. Ultimately, Jiaxing Chengtou’s rising debt load was cleared by Jiaxing government bonds in 2016. This demonstrates how financial risks are transferred from local governments to LGFVs, and finally transferred back to governments.”

+  “A soaring debt burden and increasingly risky debt structures are not bad outcomes caused by dishonest and incompetent individuals. They are fundamental to the way the [Chinese] growth model works.” On Twitter, Michael Pettis responds. Link. And in an article from April, Pettis examines the sustainability of China’s debt. Link.

The World Bank & Resiliency in Dhaka

Assistant Professor of International Political Economy at the University of Victoria SARAH E. SHARMA studies global environmental governance. In a 2021 paper, she looks at a World Bank-funded environmental resiliency project in Dhaka, Bangladesh.

“In 2015, Dhaka’s Urban Resilience Project (URP) was launched. The URP is a USD 173 million World Bank funded venture. It is locally implemented in partnership with the Bangladeshi state and Dhaka’s northern municipal government, offering a ‘dynamic, coordinated approach to urban resilience.’ Aiming to enhance resilience via preparedness for natural hazards and sustainable growth, the URP is motivated by three factors: first, that Dhaka is overcrowded, polluted and unorganised, second, that the city faces a myriad of shocks, stresses and risks from earthquakes, flooding, heat waves and frequent fires, and third, that it is the central, rapidly growing economic hub in Bangladesh. I argue that resilience under the ambit of the URP depoliticises the problems and proposed solutions to increasing and intensifying environmental hazards in Dhaka. As an expression of the broader resilience policy framework espoused by the World Bank the URP relies on the achievement of development goals through economic and urban growth in Dhaka, combined with small-scale individualistic safety awareness measures that place the onus of environmental safety onto local residents. This approach obfuscates a wider regime of urban development in Dhaka premised upon expansion and densification that exacerbates negative outcomes from environmental hazards such as floods, earthquakes and fires, particularly for individuals living in informal settlements who already face ramifications from urban development including cyclical eviction and displacement.”

+   “The long legacy of this fundamental dependency on foreign capital is that it constrains state action. But with that huge caveat, the most recent wave of Pink Tide nationalizations weren’t really hard nationalizations at all.” New on PW, a conversation on resource nationalism and the green transition, featuring Miguel Angel Marmolejo Cervantes, Martín Obaya, Thea Riofrancos, and Alex Yablon. Link. And see a recording of the PW event here.

+   “Anti-poverty policy in particular was a project that succeeded because it solved certain racial problems for the state.” Also new on PW, Luciana de Souza Leão interviews Beth Popp Berman on her new book, Thinking Like An Economist. Link.

+   Reto Bürgisser and Donato Di Carlo on European integration and the pitfalls of tourism-led growth in in southern Europe. Link.

+   “If the ECB’s monetary policy instruments do not support the EU’s vision of the future, they will work against it.” Jens Van ‘T Klooster on ECB strategy, inflation, and the green transition. Link.

+   “We document a large racial gap in the UI that unemployed workers receive after filing a new claim.” By Daphné Skandalis, Ioana Marinescu, and Maxim N. Massenkoff. Link.

+   “In my research, I show that one coercive nation building policy—military conscription in Sicily in the 1860s—led to backlash in the form of organized crime. From its establishment in 1861, the Kingdom of Italy’s central government introduced a range of nation building policies, including conscription, to strengthen internal stability. Still, in 1863, a key episode deeply compromised the state’s legitimacy in Sicily: a repressive military campaign ordered by the government to curb widespread draft evasion on the island. I document a positive and significant effect of the 1863 repression on the emergence of the Sicilian mafia in 1875, which persists until 1900 when using a different proxy for mafia presence. The results also hold after controlling for other determinants of the early spread of the mafia in Sicily.” By Gianni Marciante. Link.