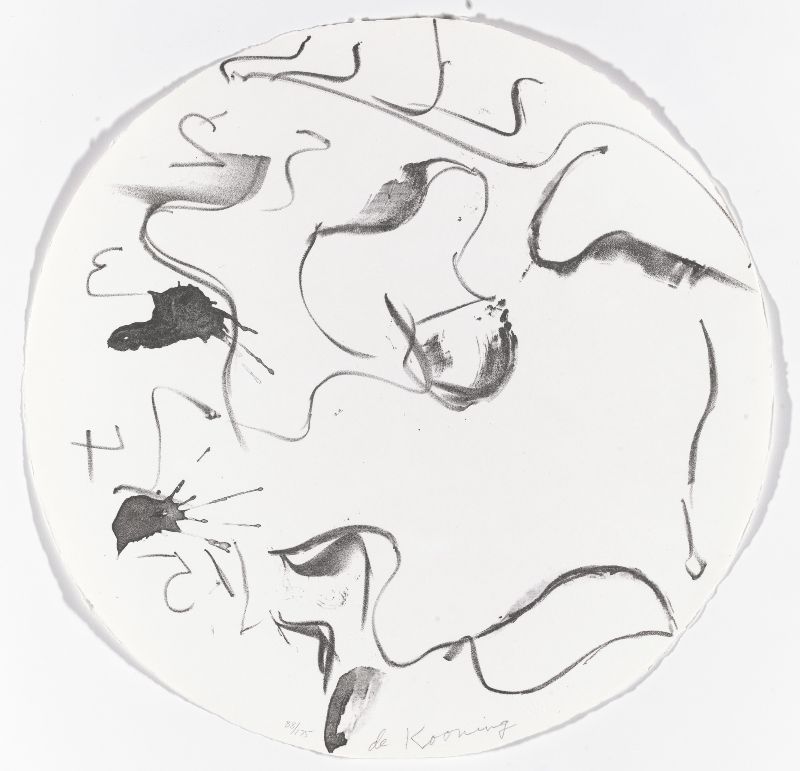 Growing the Green New Deal in the US and Europe

Jay Inslee, the governor of Washington State and Democratic presidential candidate, has made climate policy the center of his longer-than-long-shot campaign. On May 3rd, he released 8 pages of goals, and on May 16th, he released the 35-page, 28-policy “Evergreen Economy Plan,” with several more similarly lengthy reports on the way. David Roberts, an energy commentator at Vox, had a representative reaction to Inslee’s policies: “Inslee’s campaign is systematically translating the Green New Deal’s lofty goals — to decarbonize the economy sector by sector, in a way that creates high-quality jobs and protects frontline communities — into policy proposals.”

The report includes policies on infrastructure, manufacturing, R&D, and policies for energy workers, including a “GI Bill” and 8 million new jobs over the next 10 years. But beyond its extremely detailed recommendations, a key point of interest is seeing how the GND’s idealistic goals are cashed out. The introduction emphasizes a restorative approach:

“Inherent throughout … is the urgent need to support frontline, low-income, and Indigenous communities, and communities of color. These communities are being impacted first and worst by the accelerating damages of climate change, and have endured a legacy of air, water, toxics and climate pollution, along with a deficit of public investment and support. Through an assertive agenda of reinvestment that is guided by strong local input, Governor Inslee’s plan seizes the opportunity to build a clean energy economy that provides inclusive prosperity — upon a foundation of economic, environmental, racial and social justice.”

The collective costs of development initiatives

PhD candidate in sustainable development ALICE TIANBO ZHANG studies the distributional consequences of large scale infrastructure projects. Her job market paper examines the social costs of China’s Three Gorges Dam, which, for the purpose of development, displaced more than one million people during its construction between 1995 and 2010. Subsequent flooding imposed even greater burdens on the local economy, displacing up to 1.9 million people and prompting a 30-50% decline in employment in manufacturing and capital-intensive sectors.

“The stakes are high for understanding the social costs of infrastructure development projects. As the World Bank and other multilateral development banks are making a major push to fund mega-dams and other large energy infrastructure projects in developing countries, accurate assessment of their social and economic impact is vital for effective policymaking. To the extent that large-scale infrastructure project are integral to economic development and dams, in particular, are relied on as a clean energy source for mitigating climate change, institutions need to provide fair and adequate compensation for communities that bear the burdens of development.”

Link to the full paper, and to Zhang’s website.