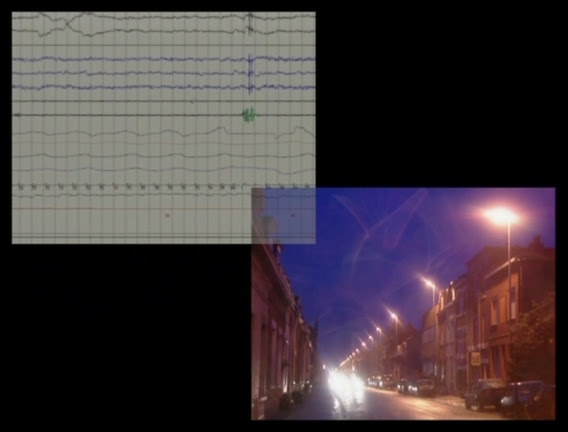 India’s Bharatiya Janata Party (BJP), led by Prime Minister Narendra Modi, has dominated Indian politics in the past decade, upending the country’s long-standing Congress Party rule at the national level and competing with regional and ethnic parties in state elections. While the BJP’s Hindu nationalist ideology and economic agenda appeal to elite Hindu voters, the party has also secured votes from marginalized communities, using tactics that fall outside of well-documented clientelist models.

In a 2011 paper, political scientist TARIQ THACHIL examines the role of nonstate service provision in building lower-caste support for the BJP, which has been central to the party’s electoral success.

“The Bharatiya Janata Party’s (BJP) efforts to woo lower castes were seen as particularly daunting, given that the Brahminical ideology it espouses has largely been understood as one appealing to Hindu elites and not to those subjected to the daily humiliations of caste practice or to those whose spiritual traditions have been denigrated as improper or even uncivilized. Further, the party supported policies that largely appealed to upper castes, whose economic interests and preferences were the diametrical opposite of those of most poor voters. However, recent electoral evidence suggests several instances of counterintuitive support for the BJP from two of India’s most marginalized communities: Dalits (former “untouchable” castes) and Adivasis (India’s indigenous tribal populations).

I analyze how the upper-caste BJP has relied on the services provided by its grassroots affiliates in the Hindu nationalist Sangh Parivar (family of organizations) to make unexpected inroads among lower-caste voters in India. I argue that even when used to win votes, service provision should not be narrowly classified as simply a variant of clientelist strategy. There can be no doubt that a major part of the appeal of services for poor communities is material, particularly in areas where basic health and educational services remain woefully inadequate, as they do still in many parts of India. Yet to be successful, service activists had to provide services over multiple electoral cycles without linking provision to the quid pro quo protocol that underpins clientelist exchange. Further, to provide services reliably, activists must literally embed themselves within communities. This embedded quality generated several nonmaterial mechanisms through which activists could affect political choices, including even those of many voters not directly benefiting from their services. Providers exploit their formally nonpartisan status and the high regard accruing from their dedicated provision to garner credibility and influence within their local communities.”

The Latin American service sector since 1980

Postdoctoral researcher at Universidade Federal Fluminense, Niteroi, Brazil GRACIELE PEREIRA GUEDES studies the growth of the Latin American service sector using new data. In a new English-language summary of her dissertation, she presents key findings from her study of 18 Latin American countries from 1980 to 2014.

“Although the most recent service employment literature has investigated the explanations for the different trajectories and characteristics of service sector development in developed economies, the characteristics of LA (Latin American) tertiarization remain partially unexplored. This leads to the following questions: has service sector employment simply unfolded in a delayed fashion in LA countries, or does it have its own contours? Moreover, which factors account for the expansion of service sector employment within LA countries? This study seeks to address these questions by investigating 18 LA countries over the 1980–2014 timeframe.

The main results suggest that, although the LA service sector is distributive-based par excellence, some distinct long-term moves occurred. It is remarkable that greater variations were observed in the producer subsector and, within the social subsector, in health activities. During the period from 2000 to 2014, a distinct set of factors influenced the expansion in the service sector employment share—the average number of years of schooling, GDP per capita, female labor force participation, and the degree of urbanization. In contrast, increased wage inequality tended to inhibit the growth of the service sector as a share of total employment.”

Link to the summary. (Stay tuned for an essay on this work forthcoming on the Phenomenal World.)