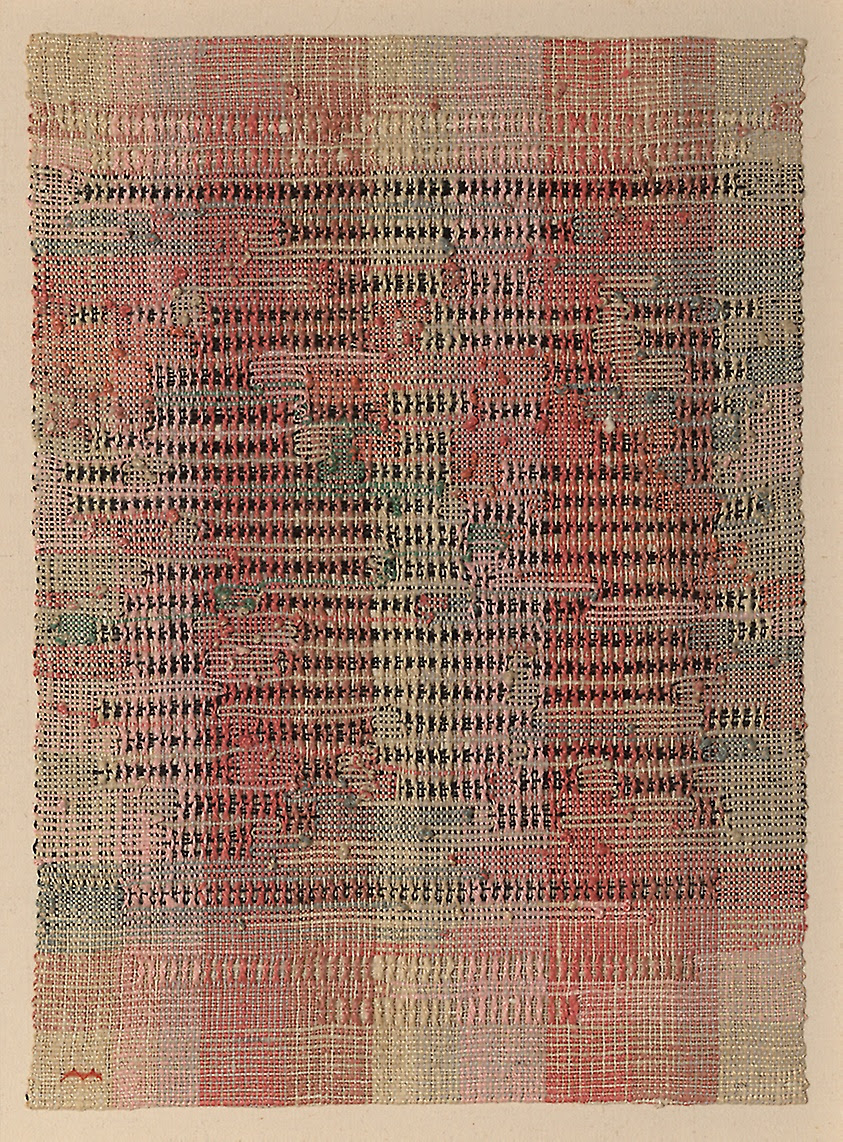 The Covid-19 pandemic has brought attention to the underfunding of US public health infrastructure over the last several decades. Alongside a fragmented system, a gap has emerged between public health and clinical care, with consequences for the public.

A 2000 article by ALLAN BRANDT and MARTHA GARDNER offers insight into the historical origins of this divide, tracing the “antagonism” between public health and medical fields in the US to the early 20th century.

“As the medical profession became more homogenous and powerful, medicine increasingly viewed public health interventions as a potential infringement on the doctor-patient relationship. Early 20th-century calls for the reporting of communicable diseases, such as tuberculosis and syphilis, came under sharp attack from physicians’ professional organizations on these grounds. Physicians complained that such reporting requirements would ultimately dissuade patients from seeking care. Public health officials insisted that the public good periodically required the abrogation of individual rights. The interests of the state in policing individuals with communicable diseases now seemed at odds with the sanctity of the doctor-patient relationship.

The delivery of health services by public health agencies appeared to threaten the economic well-being of the rising medical profession. Institutions and programs from outpatient dispensaries to well-baby care, from diagnostic laboratories to school-based nursing, came under attack as incursions into the medical profession’s domain. Public health officials were quick to identify the economic interests behind these protests, labeling such attacks on state authority as mere hypocrisy and medical self-interest. Even so, medicine generally triumphed in direct political conflicts. Innovative programs such as the Sheppard-Towner Act of 1921, which was organized to ensure prenatal and postnatal care for mothers and infants, fell prey to medicine’s lobbying in Congress and the state legislatures. The rise of the hospital, focused on acute tertiary care, as the preeminent institution of modern medicine further separated medicine from public health. Public health officials no doubt chafed at the notion of ending their efforts at the hospital’s door. Instead, legislative and administrative proposals for neighborhood public health centers that could combine public health interventions with clinical care were derailed by medical interests because of concerns about provision of ‘free care’ to potential paying patients.”

PhD student in sociology at Harvard University CLEM AEPPLI studies inequality, labor, and race in the United States. A recent working paper for Equitable Growth, co-authored with Nathan Wilmers, examines the consolidation of occupation and workplace premiums and subsequent effects on wage inequality.

“High-paying workplaces once employed low-skill workers in circumstances ranging from unionized manufacturing assembly jobs to maintenance and food service positions at large corporate headquarters. Moreover, previously many members of high-paying occupations—like doctors, teachers, and psychiatrists—worked in low-paying service workplaces. In this paper, we show that these cases of offsetting mismatch between occupation and workplace premiums have become more rare. Over time, the workers benefiting from employment at a high-paying workplace are increasingly those who already benefit from membership in a high-paying occupation. We call the ensuing correlation between different sources of advantage consolidated inequality. Drawing on occupation-by-workplace data, we show that two-thirds of the rise in wage inequality since 1999 can be accounted for not by occupation or workplace inequality alone, but by their increased consolidation. Workplace premiums associated with teams of professionals have increased, while premiums for previously high-paid blue-collar workers have been cut. Yet the largest source of consolidation is bifurcation in the social sector, whereby some previously low-paying but high-professional share workplaces, like hospitals and schools, have deskilled their jobs, while others have raised pay.”

Link to the paper, link to Aeppli’s profile.