Do I See Right? 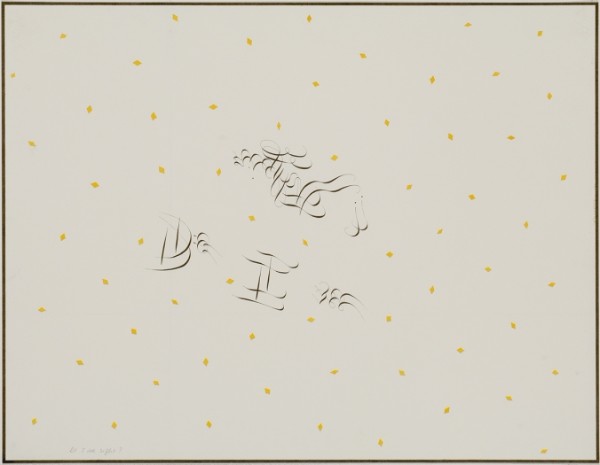 In a new paper, CHRISTIAN VINCENOT looks at the process by which two synonymous concepts developed independently in separate disciplines, and how they were brought together.

“I analyzed research citations between the two communities devoted to ACS research, namely agent-based (ABM) and individual-based modelling (IBM). Both terms refer to the same approach, yet the former is preferred in engineering and social sciences, while the latter prevails in natural sciences. This situation provided a unique case study for grasping how a new concept evolves distinctly across scientific domains and how to foster convergence into a universal scientific approach. The present analysis based on novel hetero-citation metrics revealed the historical development of ABM and IBM, confirmed their past disjointedness, and detected their progressive merger. The separation between these synonymous disciplines had silently opposed the free flow of knowledge among ACS practitioners and thereby hindered the transfer of methodological advances and the emergence of general systems theories. A surprisingly small number of key publications sparked the ongoing fusion between ABM and IBM research.”

Link to a summary and context. Link to the abstract. ht Margarita

Novel research for the study of violence

Leveraging the ubiquity of video recording in public space and advancements made in computer vision, researchers use real-time vector analysis to map the transition from aggression to violence among crowds.

“Crowd scenes are especially challenging as they present constant, often monotonous, spatially unconstrained human motion. This may not only reduce the effectiveness of a human observing the videos over long periods of time, but it can also flood a Computer Vision system with large quantities of motion information, making methods relying on interest points too time consuming.

In order to design a system capable of operating in real-time, we forgo high-level shape and motion analysis and intensive processing, instead following the example of methods for dynamic texture recognition in collecting statistics of densely sampled, low-level features.… Our method considers statistics of how flow-vector magnitudes change over time. These statistics, collected for short frame sequences, are represented using the VIolent Flows (ViF) descriptor. ViF descriptors are then classified as either violent or non-violent using linear SVM.”

Researchers SHIRA MITCHELL and JACKIE SHADLEN have published a thorough and accessible systemization of fairness definitions from the statistics and machine learning literatures, assembling and comparing some of the “many conflicting and non-obvious mathematical translations of political intuitions about fairness.”

Alongside the tutorial, the authors raise forward-looking questions for practitioners:

Link to the document. (And link to a slightly older, more condensed version.)