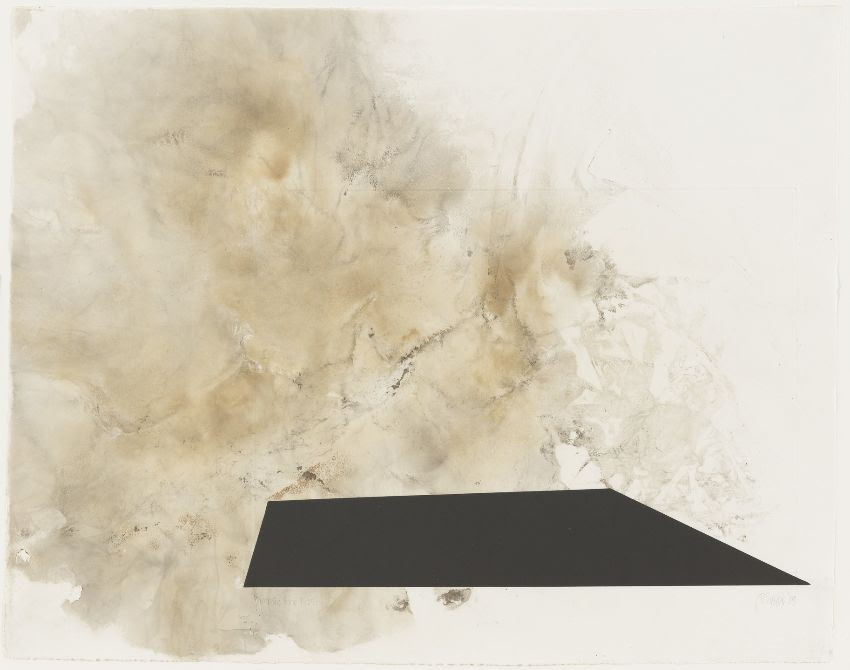 Common wisdom around central bank independence (CBI) is increasingly a matter of debate. Before the Covid-19 crisis, a growing number of scholars and commentators have proposed means by which central banks can address looming climate catastrophe—either by integrating new risks into their assessments, or by promoting more active resource allocation—and argued that central bank’s attention to climate risk has focused too squarely on financial stability.

In a 2018 working paper, SIMON DIKAU and ULRICH VOLZ outline how, despite the “second-best” nature of this kind of intervention, the shift is already occurring:

“Allocating financial resources toward or away from certain sectors and companies implies favoring certain segments of the economy over others and appears to be incompatible with our modern understanding of independent central banks. Nonetheless, many central banks in emerging and developing economies have resorted to these policies as viable, second-best solutions to promote sustainable development and green investment. The notion of the neutrality of monetary policy has come under intense scrutiny more recently, not least in the context of discussions about the distributional consequences of the negative interest and quantitative easing policies adopted by major central banks. It is apparent that central banks in developing and emerging economies especially, and in Asia in particular, have been at the forefront of using a broad range of instruments to address environmental risk and encourage green investment.”

The geography of US immigration detention

Assistant Professor of Sociology at Washington University in St. Louis MARGOT MOINESTER studies the growth of US immigration enforcement. In a 2018 paper in Demography, Moinester examines the spatial variation in detention practices and outcomes across states.

“Focusing on the practice of immigration detention, the study analyzes the records of all 717,160 noncitizens detained by Immigration and Customs Enforcement (ICE) in 2008 and 2009—a period when interior enforcement was at its peak—to estimate states’ detention rates and examine geographic variation in detention outcomes, net of individual characteristics. Findings reveal substantial state heterogeneity in immigration detention rates, which range from approximately 350 detentions per 100,000 noncitizens in Connecticut to more than 6,700 detentions per 100,000 noncitizens in Wyoming. After detainment, individuals’ detention outcomes are geographically stratified, especially for detainees eligible for pretrial release. These disparities indicate the important role that geography plays in shaping individuals’ chances of experiencing immigration detention and deportation.”