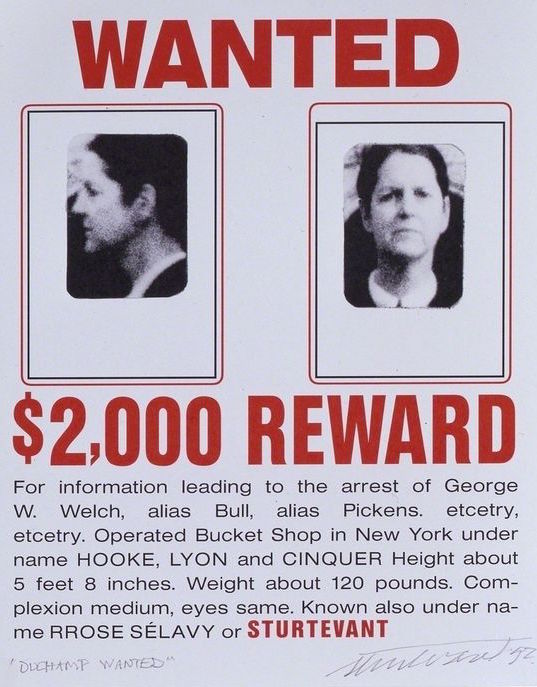 How to build justice into algorithmic actuarial tools

Key notions of fairness contradict each other—something of an Arrow’s Theorem for criminal justice applications of machine learning.

“Recent discussion in the public sphere about algorithmic classification has involved tension between competing notions of what it means for a probabilistic classification to be fair to different groups. We formalize three fairness conditions that lie at the heart of these debates, and we prove that except in highly constrained special cases, there is no method that can satisfy these three conditions simultaneously. Moreover, even satisfying all three conditions approximately requires that the data lie in an approximate version of one of the constrained special cases identified by our theorem. These results suggest some of the ways in which key notions of fairness are incompatible with each other, and hence provide a framework for thinking about the trade-offs between them.”

Full paper from JON KLEINBERG, SENDHIL MULLAINATHAN and MANISH RAGHAVAN here. ht Sara, who recently presented on bias in humans, courts, and machine learning algorithms, and who was the source for all the papers in this section.

“Today in Fairness in Machine Learning class: a comparison of 21 (!) definitions of bias and fairness […] In CS we’re used to the idea that to make progress on a research problem as a community, we should first all agree on a definition. So 21 definitions feels like a sign of failure. Perhaps most of them are trivial variants? Surely there/s one that’s ‘better’ than the rest? The answer is no! Each defn (stat. parity, FPR balance, contextual fairness in RL…) captures something about our fairness intuitions.”

Jay comments: Kleinberg et al. describe their result as choosing between conceptions of fairness. It’s not obvious, though, that this is the correct description. The criteria (calibration and balance) discussed aren’t really conceptions of fairness; rather, they’re (putative) tests of fairness. Particular questions about these tests aside, we might have a broader worry: if fairness is not an extensional property that depends upon, and only upon, the eventual judgments rendered by a predictive process, exclusive of the procedures that led to those judgments, then no extensional test will capture fairness, even if this notion is entirely unambiguous and determinate. It’s worth consideringNozick’s objection to “pattern theories” of justice for comparison, and (procedural) due process requirements in US law.

Lyman Stone analyzes the economic role of the US higher education system:

“The problems we face are: (1) the regional returns to higher education are too localized, (2) the price of higher education is bid up very high, (3) the traditional entrepreneurial player, state governments, is financially strained or unwilling, (4) private entrance is systematically suppressed by unavoidable market features.”

See also this 2011 paper from the New York Fed, “The Role of Colleges and Universities in Building Local Human Capital.”

“College and universities can contribute to the economic success of a region by deepening the skills and knowledge–or human capital–of its residents. Producing graduates who join the region’s educated workforce is one way these institutions increase human capital levels. In addition, the knowledge and technologies created through research activities at area universities may not only attract new firms to a region but also help existing businesses expand and innovate. These ‘spillover effects’ can in turn raise the region’s demand for high-skilled workers.”