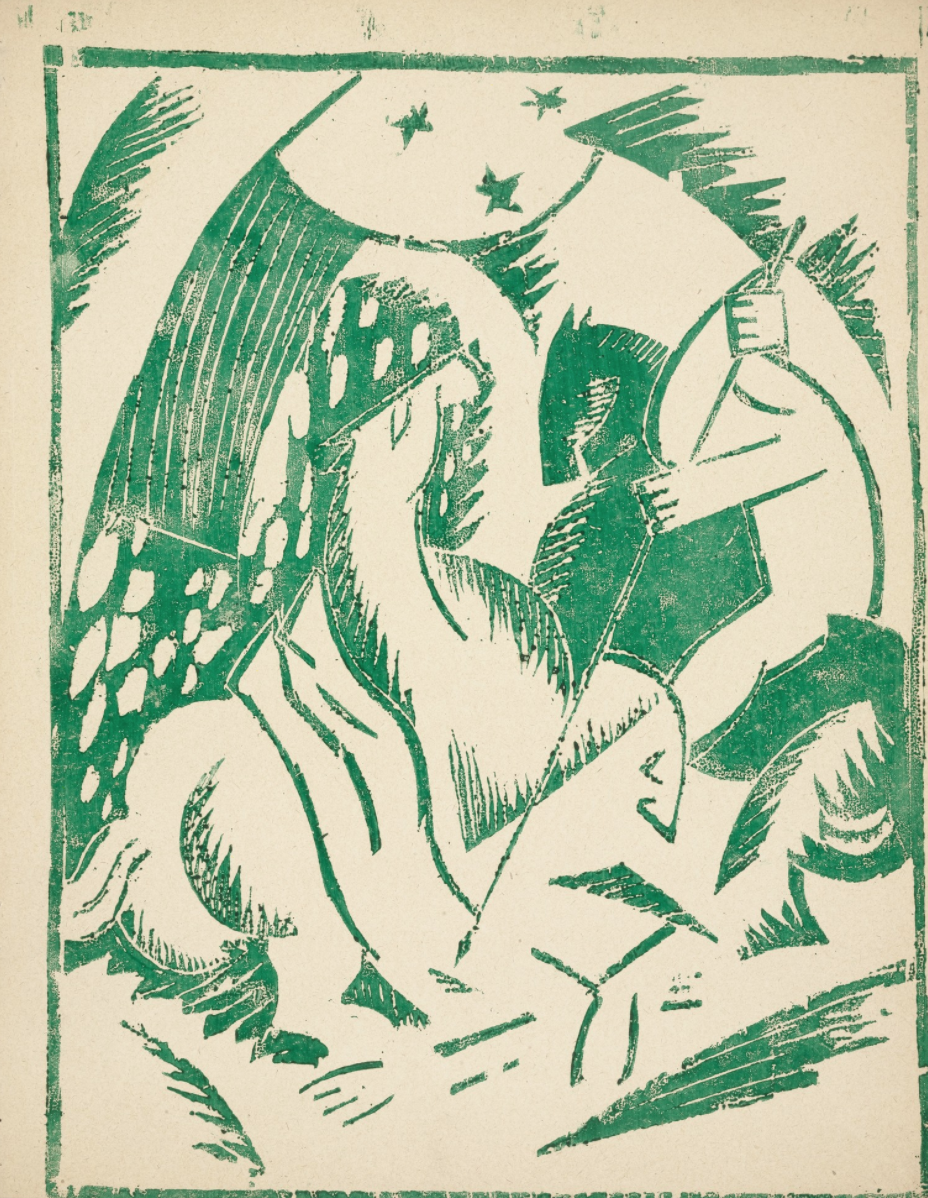 The need to formulate a unified COVID response has placed pressure on European integration in recent days, with Germany and the Netherlands resisting Southern European calls for the issuing of “coronabonds.” A 2018 paper by John Ryan and John Loughlin assesses the history of the Latin Monetary Union (LMU), the Scandinavian Monetary Union (SMU), and the Austro-Hungarian Monetary Union (AHMU) in order to glean lessons for EU policymakers in the present.

“The LMU was originally envisaged as a bimetallic agreement, though it transitioned into an effective gold standard in 1878. French economist and politician Félix Esquirou de Parieu saw such a union as the first step in a process of European (even global) integration, which he hoped would culminate in the creation of a full common currency, and, as he predicted somewhat precociously, a ‘European Union’ directed by a ‘European Commission’. The disintegration of the union with the Great War illustrates the danger of insufficient coordination among member states. Partially inspired by the LMU, the SMU was deeply tied to the rise of a political Scandinavism. Like the LMU, it foundered as a result of the impact of the First World War. The conditions were propitious in the Scandinavian countries as they imitated each other’s policy approaches. There were, however, great economic disparities across the different countries, and this points to the dangers of a monetary union without sufficient economic convergence among its member states. Finally, The AHMU was created through an agreement known as the 1867 Compromise which ensured that Austria and Hungary shared a common currency while remaining fiscally sovereign. The main lesson of the AHMU is about the nature of institutional structures. Because of the relative size and power of Austria and Hungary, the union’s disintegration illuminates the game theoretic interaction of nations within a monetary union, including their asymmetric ability to exert power and influence over the terms of the supranational agreement.”

When do policymakers listen to experts?

“Across policies and empirical strategies, I find that providing the expert evidence causes an increase in belief accuracy of between eight and sixteen percentage points and an increase in preference congruence (i.e., congruence with the implied stance of the expert community) of between four and sixteen percentage points. These effects are not moderated by party affiliation but are moderated by the respondent’s prior attitude: the further the respondent’s prior attitude is from the expert evidence, the more the respondent updates in response to the message.”