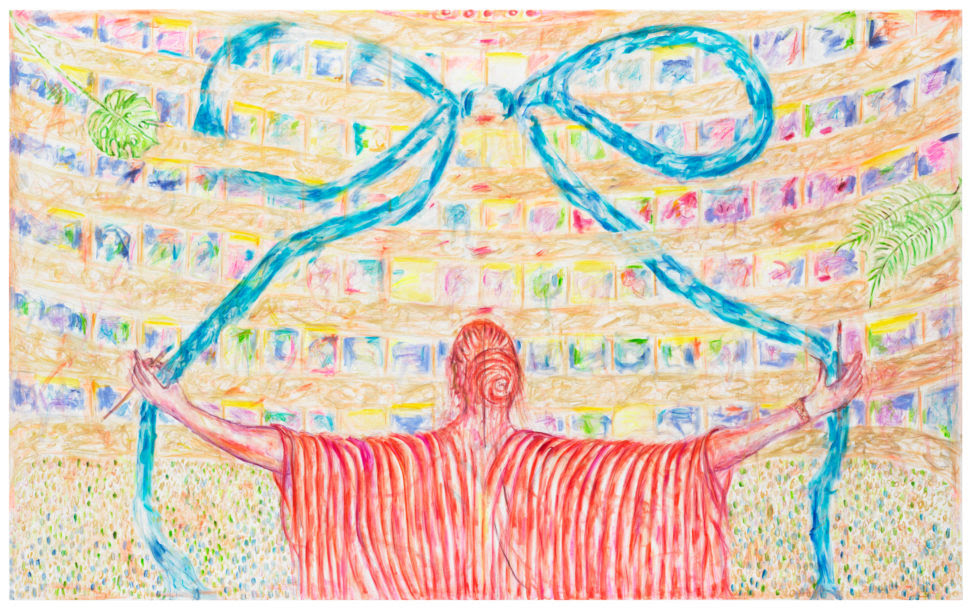 A retrospective look at cap & trade

Of the various issues mired in severe and ongoing party polarization, climate crisis is among the most puzzling. Despite longstanding discussions of bipartisan market-based policy proposals like carbon taxes and cap and trade, large-scale government and industry action remains elusive.

In a masterful 2013 book-length report, Harvard political scientist THEDA SKOCPOL offers an autopsy of the 2009-10 push for cap and trade legislation. The detail-rich account illuminates not just the legislation’s failure, and its leaders in the U.S. Climate Action Partnership (USCAP), but the innumerable complexities of the broader Washington policymaking apparatus.

(h/t to climate economist Gernot Wagner, associate professor at NYU and founder of Harvard’s Solar Geoengineering Lab, for bringing this piece back up in a recent newsletter and column.)

“If environmental politics in America was ever a matter of working out shared bipartisan solutions to expert-assessed problems, it is now far from that—but in what ways and why? And what is to be done? My report ponders these matters.

The corporations that participated in USCAP could double their bottom-line bets—by participating in the “strange-bedfellows” effort to hammer out draft climate legislation that was as favorable as possible to their industry or their firms. But heads of the leading environmental organizations in USCAP had to stick by whatever commitments they made in the internal coalitional process, or else it would fall apart.

The USCAP campaign was designed and conducted in an insider-grand-bargaining political style that, unbeknownst to its sponsors, was unlikely to succeed given fast-changing realities in U.S. partisan politics and governing institutions.”

“Within the US, individuals face vastly different risk of heat exposure, and such risk appears to be changing over time. I combine local daily weather data with test scores of 1 million US students taking synchronized high-stakes exams over the course of several days each year. Drawing on administrative records from the largest public school district in the United States (New York City), I find that hot temperature during a test reduces a student’s likelihood of graduating from high school. For the average student, taking an exam on a 90◦F day results in a roughly 10 percent lower likelihood of passing a particular subject, which in turn reduces the probability of graduation. A one standard deviation increase in average exam-time temperature (+4.4◦F) reduces a student’s likelihood of graduating on time by approximately 3 percentage points, or 4.5 percent relative to a mean on-time graduation rate of 68 percent. Given well-documented correlations between climate and income, it is possible that lower income students may be subtly but systematically penalized on standardized assessments. Such equity concerns are likely of heightened policy relevance given the additional correlation between expected extreme heat events and income or race.”