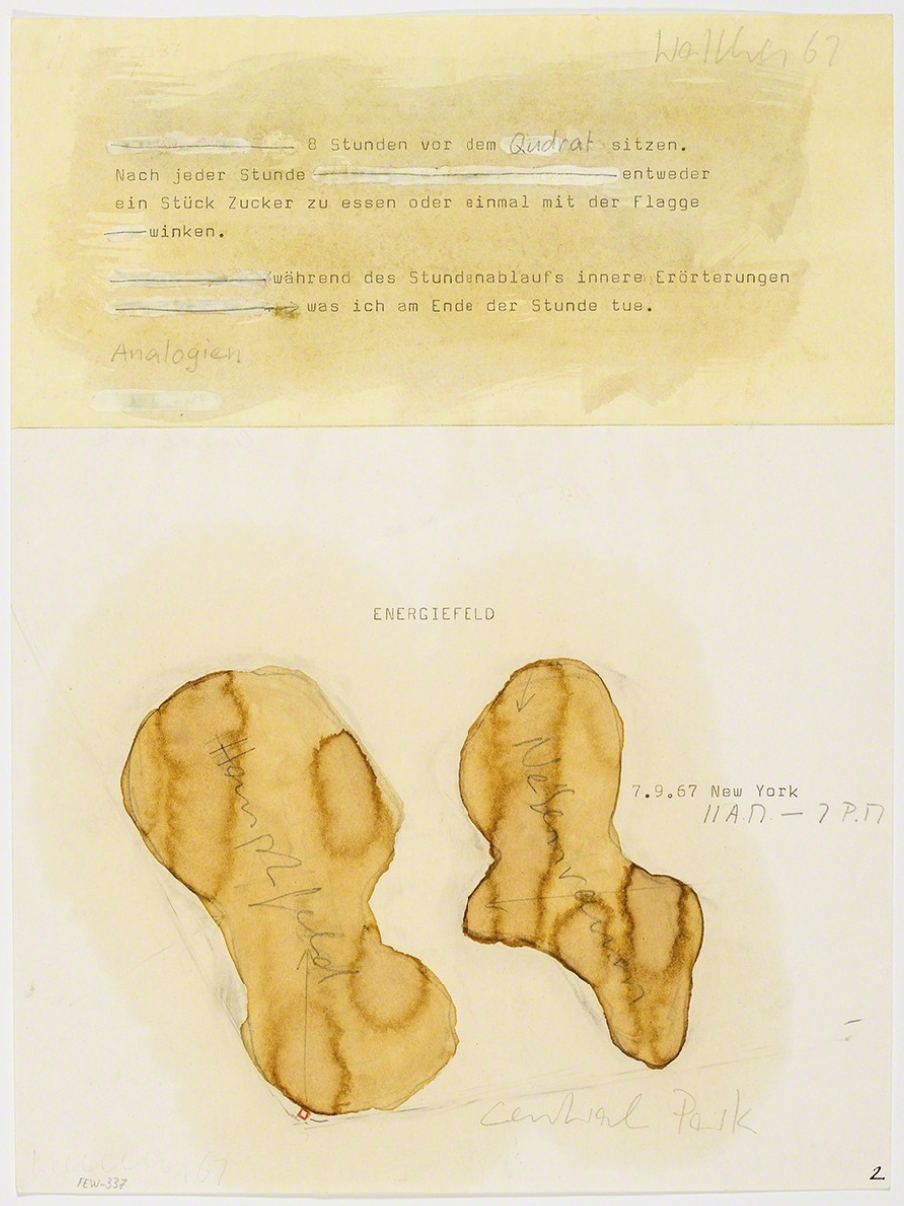 Last week, the U.S. government released the Fourth National Climate Assessment which outlined the dire economic and environmental consequences of climate change. Instead of highlighting key findings of the report—two good summaries are available here and here—we’ll contextualize the current climate debate within legal history, which shows the limitations of current economically-focused arguments for climate policy.

A 2010 Yale Law Journal article by Jedediah Purdy situates the current climate debate within the long tradition of political argument about the natural world, and challenges assumptions that environmental values which appeal to moral and civic duty are too weak and vague to spur political action. In fact, Purdy argues that major environmental legislation emerged from “democratic argument over the value of the natural world and its role in competing ideas of citizenship, national purpose, and the role and scale of government.” Purdy does more than just argue that environmental public language is more coherent than conventionally understood, he argues that understanding climate policy through economic self-interest diminishes the role political struggle plays in shaping national values and interests:

“Consider one example that makes little sense through the lens of narrow self-interest, much more as part of an ongoing debate over environmental values: the organizing project that has led 1015 city governments to adopt the goals of the Kyoto Protocol (a seven percent reduction in greenhouse-gas emissions from 1990 levels by 2012) through an instrument called the Mayors Climate Protection Agreement. Since the costs are not zero, and the benefits, in theory, are almost exactly that, the question of motivation is still fairly sharply presented.
…

In private interviews and public statements, city officials explain their efforts in several ways. They are quick to cite the advantage certain regions hope to enjoy from early adoption and manufacture of technologies that may later become standard. They embrace a simple public-choice motive: city governments hope to benefit from green-development block grants and, in the longer term, density-friendly economic development, and early efforts may position them to do both.
They also regard themselves as engaged in political persuasion that they hope will induce others to take similar action. Whether this is plausible is partly endogenous to the politics itself. This politics seeks to affect the reasons—specifically those grounded in environmental values—that people understand themselves to have for joining collective undertakings. Rather than a specimen of an independently established logic of collective action, it is an engagement with that logic itself.”