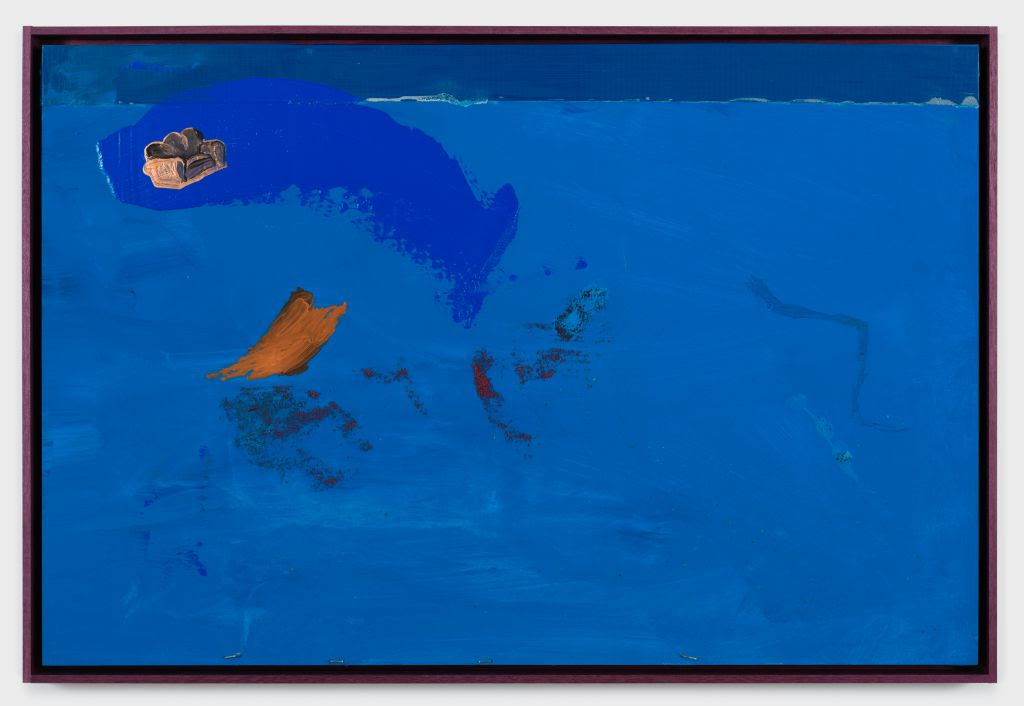 Covid is accelerating the transition away from cash and encouraging the development of state-backed digital currencies. In the past two weeks, the People’s Bank of China launched a trial run for digital renminbis in three major cities, and the Boston Fed announced a research initiative examining the technicalities of a Central Bank Digital Currency (CBDC) in the United States.

Despite its purported benefits, the shift threatens to fundamentally alter the priorities of central banks, the structure of payment markets, and the regulatory framework required to ensure financial stability. A 2018 paper by SHEILA DOW considers the limitations of CBDCs for this latter aim.

“The development of Central Bank Digital Currencies feeds into a more general debate on the state’s role in the financial sector. Markets price according to evidence of the past, but also according to conventional judgements about that evidence. Since these conventional bases for pricing are vulnerable to discrete changes which spread across markets, there is considerable scope for financial instability. Innovation in payments systems and digital currency assets is just part of an ongoing process of financial innovation outside the current boundaries of regulation.

Governments have placed the full onus for macroeconomic policy on monetary policy, with fiscal policy restricted to reductions in budgetary deficits and the size of the state. Ironically, since fiscal austerity policies held down aggregate demand and elevated expectations of risk attached to real projects, increases in the money supply were accompanied by low inflation. Consequently, monopoly control of the money supply in order to promote monetary stability seems to be beside the point. Rather the focus needs to be on how the financial sector might be regulated in such a way as to generate credit for useful projects and liquidity as a refuge from uncertainty. Central bank digital currencies may pose benefits, but to consider them the core of a generalised policy to avert future crises is to look in the wrong place.”

Revolution and Redistribution in Colombia

“Far from causing an increase in social spending, I show that the state organization of a social movement that extends the political rights of the threatening group can be used to identify rebel leaders and provide private goods to them, in return for preventing social unrest and demobilizing their supporters. I study the context of the organization by the state of the most important social movement in Colombian history—the National Peasant Movement (ANUC)—over a period of almost three decades. Using three newly digitized data sets of Colombian municipalities, I find that rather than leading to broad redistribution to the benefit of the peasantry, the reform instead led to an increase in targeted redistribution in terms of public jobs and lands. In particular, by matching the names of the peasant leaders to the beneficiaries of the land reform, evidence suggests that peasant leaders disproportionately benefited from land reform, especially in municipalities where the communist threat was higher. Finally, I find suggestive evidence that buying off the rebel leaders was an effective counter-revolutionary strategy as it led to fewer revolutionary activities after the support of ANUC was terminated (1972-1985).”