Even With Closed Eyes 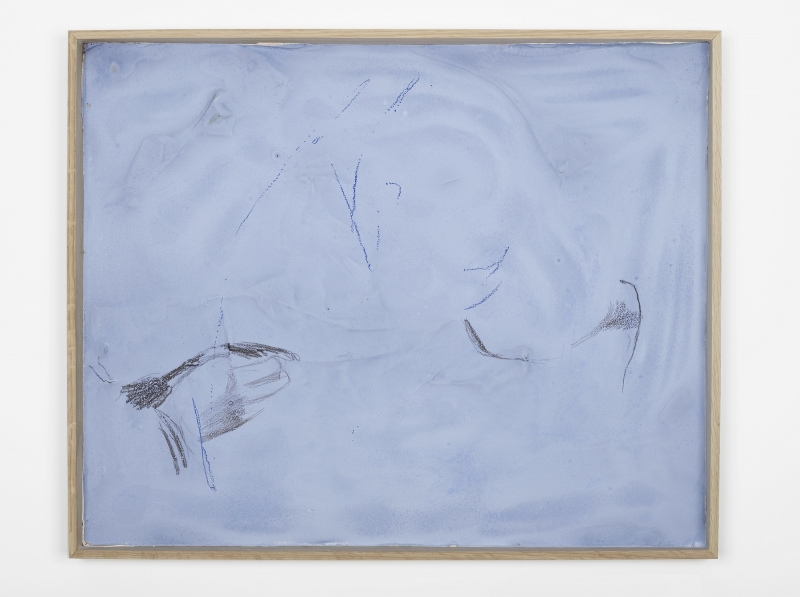 In a recent paper titled “The Seven Pillars of Causal Reasoning with Reflections on Machine Learning”, JUDEA PEARL, professor of computer science at UCLA and author of Causality popup: yes, writes:

“Current machine learning systems operate, almost exclusively, in a statistical or model-free mode, which entails severe theoretical limits on their power and performance. Such systems cannot reason about interventions and retrospection and, therefore, cannot serve as the basis for strong AI. To achieve human level intelligence, learning machines need the guidance of a model of reality, similar to the ones used in causal inference tasks. To demonstrate the essential role of such models, I will present a summary of seven tasks which are beyond reach of current machine learning systems and which have been accomplished using the tools of causal modeling.”

The tasks include work on counterfactuals, and new approaches to handling incomplete data. Link popup: yes to the paper. A vivid expression of the issue: “Unlike the rules of geometry, mechanics, optics or probabilities, the rules of cause and effect have been denied the benefits of mathematical analysis. To appreciate the extent of this denial, readers would be stunned to know that only a few decades ago scientists were unable to write down a mathematical equation for the obvious fact that ‘mud does not cause rain.’ Even today, only the top echelon of the scientific community can write such an equation and formally distinguish ‘mud causes rain’ from ‘rain causes mud.’”

Pearl also has a new book out, co-authored by DANA MCKENZIE, in which he argues for the importance of determining cause and effect in the machine learning context. From an interview in Quanta magazine about his work and the new book:

“As much as I look into what’s being done with deep learning, I see they’re all stuck there on the level of associations. Curve fitting. That sounds like sacrilege, to say that all the impressive achievements of deep learning amount to just fitting a curve to data. If we want machines to reason about interventions (‘What if we ban cigarettes?’) and introspection (‘What if I had finished high school?’), we must invoke causal models. Associations are not enough—and this is a mathematical fact, not opinion.

We have to equip machines with a model of the environment. If a machine does not have a model of reality, you cannot expect the machine to behave intelligently in that reality. The first step, one that will take place in maybe 10 years, is that conceptual models of reality will be programmed by humans.”

New work from Raj Chetty, John Friedman, et al reveals the startling success of a CUNY college success program that has been running for decades.

“The economists tracked more than 10,000 students who had been admitted to a CUNY program called SEEK that helps academically borderline, low-income students complete a four-year degree. They found that SEEK students earned more money as adults in their late 20s and early 30s than academically similar students from higher-income families.

‘Giving them access to the SEEK program is giving them $4,000 a year,’ said Friedman. ‘Maybe there are more impactful things that could be done. But those data suggest that something does seem to be working well in the SEEK program.’

The results are interesting because the SEEK program, which stands for Search for Education, Elevation and Knowledge, has been around for more than 50 years and was an early attempt at CUNY to give low-income students a boost.  Today, CUNY invests more resources in newer and sometimes more expensive programs to help struggling low-income students. However, this research shows that old ideas can still work.”

ht Will, who comments:

“The disadvantages of poverty aren’t erased on the schoolhouse steps. Increasing postsecondary enrollment among low-income students is a noble objective, but too few of America’s colleges and universities are prepared to serve those students when they walk into the classroom. In this context, the SEEK program is remarkable. The students who enter CUNY through SEEK come from families that earn an average of $27,000 per year. Low grades and test scores foreclose any other pathway for them onto CUNY’s campuses. Yet as alumni, SEEK graduates earn just as much as low-income students with stronger academic profiles – and they earn more than wealthier students with the same grades and test scores. All at a per-student program cost that is a fraction of the total increased earnings generated for participants. Programs like SEEK are a pivotal component of a postsecondary education ecosystem that is broadly accessible and oriented toward economic mobility. And by connecting SEEK student data with Mobility Report Card data, Raj and John have given us a new way of illustrating the significant effects that programs like these can have on the trajectories of low-income Americans.”