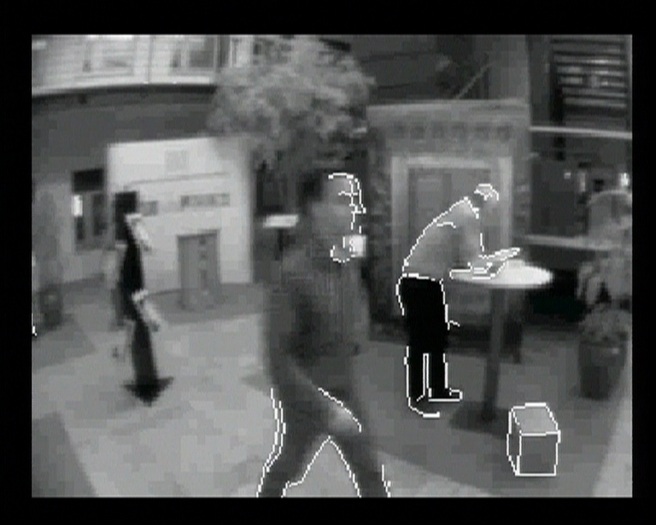 The failures of research on fin-tech and poverty alleviation

Last week, we considered how social and political standards can pressure climate scientists to under-report their findings, introducing an underestimation bias into published climate research. In a recent thread, Nicholas Loubere examines the development buzz around mobile money, showing how similar factors can serve to exaggerate the findings of academic studies.

In a new article quoted in the thread, MILFORD BATEMAN, MAREN DUVENDACK, and NICHOLAS LOUBERE contest a much cited study on the poverty alleviating effects of mobile money platforms like M-Pesa. The criticism rests largely on grounds of omission: the study, they argue, ignores the closure of nearly half of microenterprises opened with M-Pesa, the jobs and incomes lost with the introduction of new businesses into fragile markets, the burgeoning debt accrued through digital loans, the overwhelmingly foreign ownership of M-Pesa and its profits, and the wealthy networks composing its primary users. Methodologically, it had no control group, used a small sample size, and overlooked the potential for reverse causality.

Why was a potentially flawed study so well regarded? According to Bateman, Duvendack, and Loubre, it’s in part because its results told researchers and policymakers what they wanted to hear. From the article:

“The rapid popularization of fin-tech as a developmental solution is premised on the continued prominence of microcredit and the broader concept of financial inclusion. The microcredit movement was established and validated in the 1980s on overblown and ultimately false claims that providing small loans to groups of poor women was a panacea for global poverty reduction—claims that were especially associated with Dr Muhammad Yunus. Empirical justification came from an impact evaluation undertaken in Bangladesh by then World Bank economists Mark Pitt and Shahidur Khandker, which claimed that microcredit programs had significant beneficial results for impoverished female clients. For many years, Muhammad Yunus used Pitt and Khandker’s findings to successfully ‘sell’ the microcredit model to the international development community, generating a consensus that the microcredit model was the most effective way to efficiently provide enormous benefits to the global poor.”

Link to the article, and link to a blogpost in which the authors outline their key findings.

The upward mobility gap and the Great Migration

Assistant Professor of Economics at UC Berkeley ELLORA DERENONCOURT’s paper, “Can You Move to Opportunity?,” considers the effect of the Great Migration on upward mobility for African Americans, finding that it “reduced upward mobility in northern cities in the long run, with the largest effects on black men.”

“Between 1940 and 1970, four million African Americans left the South and settled in urban areas in the north and west of the country. The Great Migration, as it is known today, radically transformed the racial demographics of destination cities, prompting white flight from urban neighborhoods and altering the policies of local governments.

I show that the Great Migration led to a reduction in upward mobility in destination commuting zones in the North today. A 30-percentile greater increase in the black population lowered adult income rank of children from low income families by 3 percentiles, approximately a 9% drop in adult income. My analysis reveals significant and persistent responses starting in the 1960s in the following areas: decreases in white public school enrollment and urban residence within the commuting zone; higher local government expenditures on police and higher murder rates; and increased rates of incarceration.”