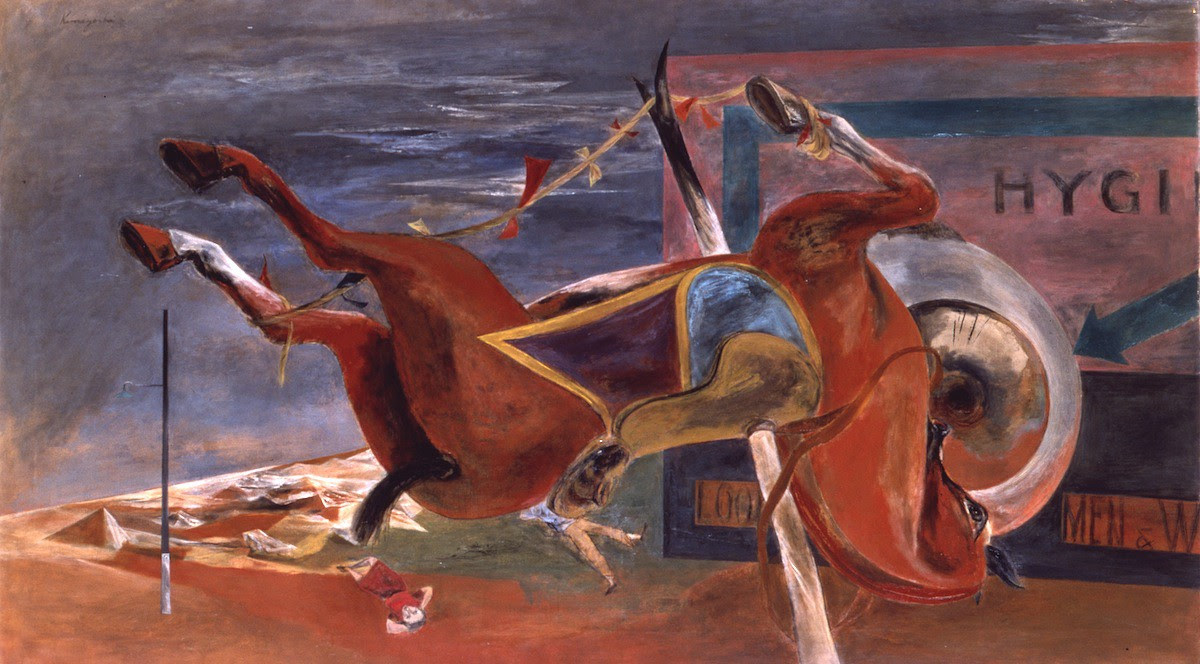 Following years of government subsidies, the Chinese aluminum extrusion industry now threatens to wipe out domestic producers in the EU, UK, and US should tariff rates fall too low (the UK is most at risk, with 10.1% rates compared to the EU’s 22.1% and the US’s 33.3%).

Aluminum extrusions play a crucial role in auto manufacturing, infrastructure, and construction. Changes in the market for extrusions thus bear broader implications for the global political economy. In her 2014 book, MIMI SHELLER considers the role of aluminum in shaping global markets.

“The discovery of how to create aluminim on an industrial scale in the late nineteenth century unlocked a new material culture of mobility alongside a technological drive toward progressive acceleration in speed and lightness. The physical qualities of this light metal and its alloys contributed to the existing dream of high-speed travel and gravity-defying flight by finally making it possible. Aluminum became crucial to the making of modernity not simply as a new material out of which to make particular objects, but also as a means of innovating across the entire infrastructure of transport and communication. From 1910 to the 1960s, aluminum came to play a crucial part in the transportation, electrical, construction, aeronautics, and ship-building industries, as well as in domestic design, architecture, technical equipment, and other banal aspects of everyday life (from packaging to makeup, frying pans, and artificial christmas trees).

Tracing the silvery thread of aluminum across time and space draws together some of the remotest places on earth alongside some of the centers of global power, some of the richest people in the world alongside some of the poorest, and some of the most pressing environmental and political concerns we face. It is a dramatic yet little-known tale that encapsulates the making of global modernity and uneven development, the creation of multinational corporations, the displacement of native indigenous peoples around the world, the entrenchment of the United States as a world economic and military power, the rise of China, the modernization of warfare and significance of air power, and the invention of 1950s suburbia.”

+  A 2013 edited volume examines the global bauxite industry, including its management in the Soviet Union, its contentious history in East India, and its geopolitical origins across the Caribbean. Link.

+  “The first part of the twentieth century was the height of the international cartel movement, and before 1945, it was thought that cartels could bring widespread benefits and that cooperation between producers was a way to avoid the ravages of cut-throat competition.” Espen Storli recounts the history of international aluminum cartels from 1901 to 1940. Link.

+  “Nkrumah did not just seek to provide electricity for his country and their neighbors, he also wanted to develop a fully integrated aluminum processing system, where bauxite could be transformed into aluminum that could be used in the manufacture of various industrial and consumer products.” Emily Lynn Osborn considers the metal’s trajectory in West Africa. Link.

GM Wheat and the Regulatory State

A recent paper by PhD candidate in sociology at the University of Virginia SU YEONE JEON examines Argentina’s regulations of wheat exports.

“This paper explores an apparent paradox: why did Argentine regulators initially demur in approving the commercialization of genetically-modified (GM) wheat, one of very few products innovated by the country’s biotech sector? The answer lies in risk mitigation, but the risks Argentine regulators sought to avoid were not the environmental and health risks typically associated with GM products. Rather, they worried about possible disruptions to agricultural trade if exports were found to be contaminated by an unapproved GM product. I define the kind of risk that Argentine regulators sought to minimize as structural risk—that is, risk issuing from structural constraints a country faces given an unfavorable or dependent position in trade relations. By illuminating how risks emanating from structural constraints particular to Southern states shape regulatory frameworks, this analysis advances our understanding of the Regulatory State of the South.”

+   Join us on November 21 at 11am ET for a discussion on the political origins of global economic governance, with Jamie Martin, Adom Getachew, Aaron Benanav, and Tim Barker. Link to register.

+   “The rejection of the constitution reveals the complexities of transitioning away from a neoliberal economy which has left many clinging to jobs that, while dangerous and environmentally harmful, offer financial stability for otherwise forgotten workers.” New on PW, Ángela Vergara on mining workers and Chile’s constitutional vote. Link.

+   “The divorce of China, Russia, and the West is providing Modi with a golden opportunity to negotiate a new geopolitical order.” In the latest installment of The Polycrisis, Tim Sahay considers the new non-alignment. Link.

+   “We propose to break the deadlock over climate finance with a $500bn Global Climate Mitigation Trust seeded with IMF Special Drawing Rights.” Avinash Persaud on the Bridgetown Initiative. Link.

+   Elizabeth U. Cascio and Ethan G. Lewis examine 20th-century efforts by the NAACP to equalize teacher salaries in the American South. Link.

+   “Control over foreign immigration and the movement of African Americans remained tightly intertwined throughout the antebellum era.” By Kevin Kenny. Link.

+   “This essay, which draws on archival sources collected in China, Taiwan, and the United States, examines the power and legacy of US overseas procurement programs by focusing on the case of China and the US effort to acquire hog bristles. Hog bristles, which were used for the production of a vast assortment of brushes, were one of China’s largest wartime exports. The US wartime demand for bristles helped empower a small number of Chinese firms that controlled local production. One of these firms used wartime controls to dominate the industry by 1945, and the head of the firm, Gu Gengyu, was later deemed the ‘hog-bristle king.’ This essay explores the long-term legacies of US wartime procurement programs, revealing how they helped empower a new and powerful class of transnational businessmen with strong ties to the government, as well as deep connections to US markets.” By Judd Kinzley. Link.