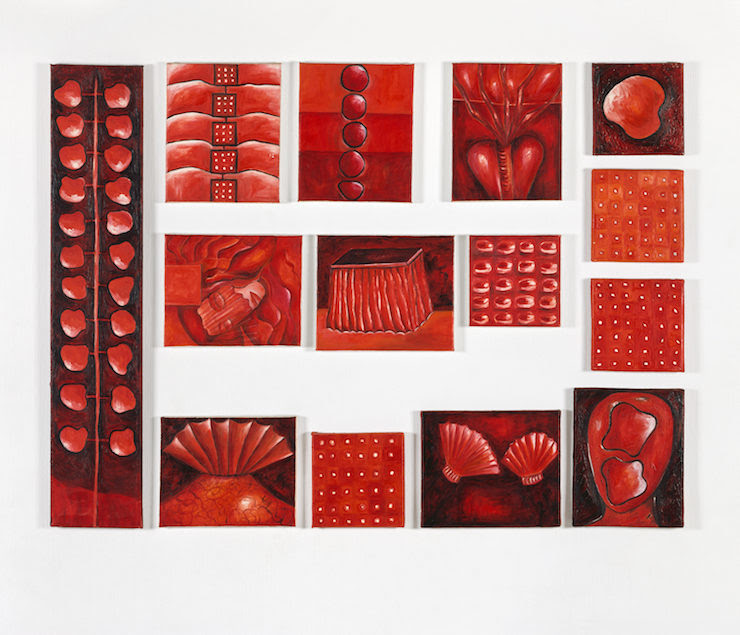 In a January 2022 report for the Roosevelt Institute, TODD TUCKER explains the primary authorities of the DPA, informing the Act’s potential use in future industrial policy.

“Priorities and allocations are tools currently authorized under the Defense Production Act (DPA). Priorities are among the government’s most powerful tools for using demand channels to structure industries, through both its own purchases and for those of private firms that receive priority orders. Businesses that receive priority orders are required to accept them and cannot charge higher prices or impose more onerous terms than they would in the normal course of business. There is a very limited set of instances where rejection of a rated order is possible: if the order is impossible to fill by the requested date (in which case the order must be rejected, but the earliest later delivery rate must be offered), or if the requested order or service is not or is no longer provided. The recipient is in turn empowered to push the requests down their supply chain to expedite action from their suppliers as well. The timeline for acceptance/rejection can be as little as six hours or as long as 15 days.

In contrast to priorities, the allocation power allows the government to use supply channels to shape industrial activity. With priorities, the state is essentially one procurer among others (even if it can push itself to be first in the queue). In contrast, allocations are a more direct economic planning tool. Under current regulations, the allocation power includes set-asides (requiring businesses to reserve materials, services, or facilities capacity in anticipation of priority orders), directives (orders to take or not take certain actions, such as to stop or reduce production of an item; prohibit the use of specific materials, services, or facilities; or divert such resources from one purpose to another), and allotments (caps on the maximum quantity of a material, service, or facility authorized for a specific use). Allocation orders present even less flexibility than priority orders. Even if full compliance is impossible for some reason, the recipient must comply to the fullest extent possible for as long as the Department of Commerce (or another agency under delegated power) tells them to. For decades, the Department of Defense has been the primary user of DPA authorities, issuing around 300,000 priority orders annually for routine procurement needs. But the Act’s powers have a longer and more varied usage in earlier decades, and the year 2020 may be a turning point back toward more regular use of these powers.”


+  “Never before had any President used the emergency powers conferred by the subject federal statutes to compel domestic fuel suppliers to sell fuel to a civilian buyer.” Frank Lindh’s 2001 article on Bill Clinton’s decision to invoke the DPA during California’s utilities crisis. Link.

+ “When the federal government invoked the DPA, it inadvertently put two interests at odds with each other—providing medication for a rare but serious disease and speeding up vaccination rates against the coronavirus.” Gabriella Smith on the DPA’s dilemmas in pharmaceuticals. Link. Thomas Bollyky and Chad Bown on the DPA and vaccine supply chains. Link. And Lee Harris this week, on the limits of the DPA: “A full-stack industrial policy would likely go beyond the DPA and rely on more agencies for financing.” Link.

“This study examines how extending the maternity leave requirement affects women’s decision to work in the informal or formal sector in Vietnam. We use a difference-in-differences approach to evaluate the 2012 Amendments to the Vietnam Labor Law, which imposes a longer maternity leave requirement than before. We find that the law increases formal employment and decreases unpaid work among women. This is driven by women switching from agricultural household work to employment in the private formal sector, especially in the manufacturing industry and among the middle-skilled occupations such as plant and machine workers, craft and related workers, as well as clerks.”

+   Join us on June 11 at 10am ET for the launch of Diminishing Returns, a new book on the politics of secular stagnation. Featuring: Mark Blyth, Isabella Weber, Lucio Baccaro, Oddný Helgadóttir, Eveleyne Hübscher, and Jonas Pontusson. Register here.

+   “Brazil and China constitute two of the world’s largest logistics markets. Both experienced booms in road-based infrastructure investment during the past two decades. And in their road freight sectors, digitalization has advanced far more quickly than in the Global North.” New on the site, Jörg Nowak, Steven Rolf, and Wei Wei examine the growth of digital trucking platforms in Brazil and China, and their impacts on labor relations in the sector. Link.

+   “The coming energy order will be defined by something that few analysts have fully appreciated: government intervention in the energy sector on a scale not seen in recent memory.” Jason Bordoff and Meghan L. O’Sullivan in Foreign Affairs. Link.

+   “Given vastly different starting conditions under slavery, racial wealth convergence would remain a distant scenario, even if wealth-accumulating conditions had been equal across the two groups since Emancipation.” Ellora Derenoncourt, Chi Hyun Kim, Moritz Kuhn & Moritz Schularick construct the first continuous series of the US racial wealth gap from 1860 to 2020. Link.

+   “This paper seeks to answer the question of when is the long run in demand-led growth models.” By Ettore Gallo. Link.

+   “In this article we argue that Ming China had a fundamental impact on the rise and decline of the Spanish Empire. China’s demand for silver was of such magnitude that private mining profits in the Spanish Empire remained high until about 1640. The decline of these profits led to abandon production. Spain faced a deepening financial crisis due to the fall of silver’s value. The loss of purchasing power from the Crown’s American enterprise was inevitable and the state’s relentless pressure for increased taxation within Castile and elsewhere was mandatory in order to compensate for lost external purchasing power.” By Dennis O. Flynn and Arturo Giráldez. Link.