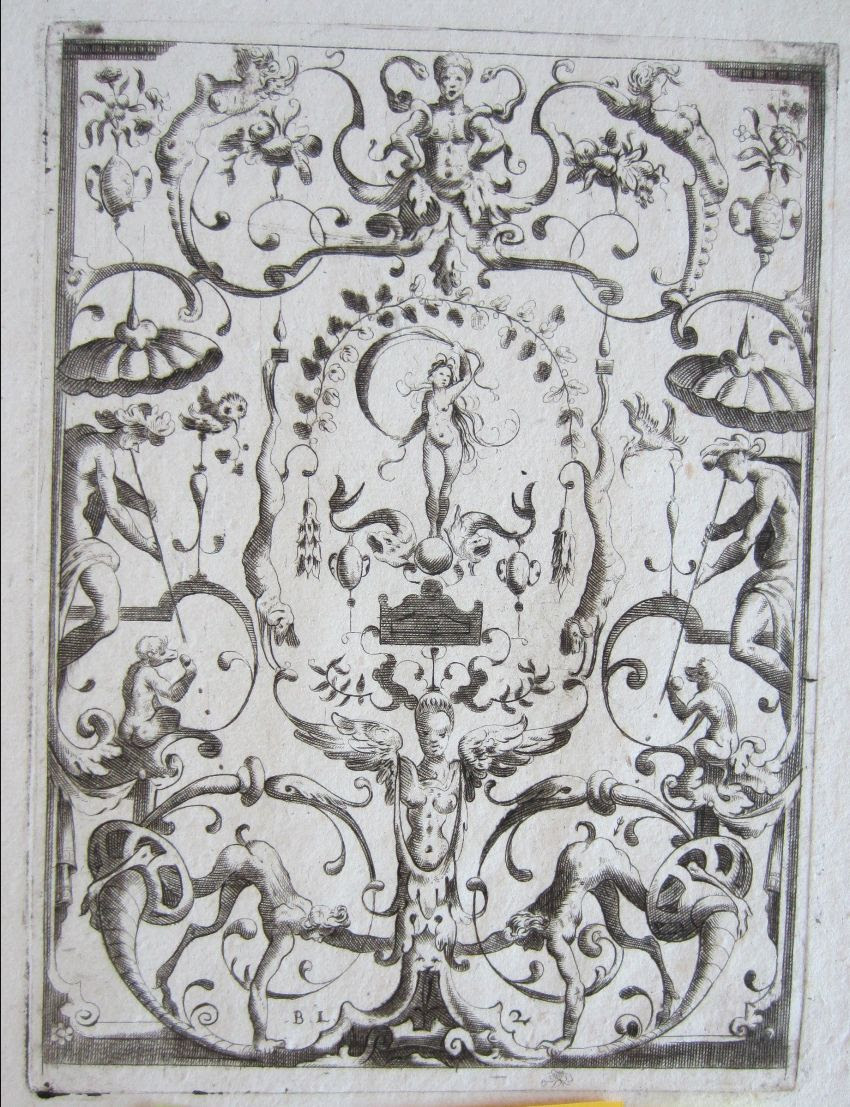 An ecosocial theory of disease

The correlation between health, income, and wealth is widely recognized in contemporary research and policy circles. This broadly social understanding of public health outcomes has its origins in a theoretical tradition dating back to the 1970s and 80s, in which scholars began to embed medical research within a political and economic framework.

In a 2001 paper, epidemiologist NANCY KRIEGER seeks to strengthen the theoretical foundations of epidemiological research by linking them back to biological study.

“If social epidemiologists are to gain clarity on causes of and barriers to reducing social inequalities in health, adequate theory is a necessity. Grappling with notions of causation raises issues of accountability and agency: simply invoking abstract notions like ‘society’ and disembodied ‘genes’ will not suffice. Instead, the central question becomes who and what is responsible for population patterns of health, disease, and well-being, as manifested in present, past and changing social inequalities in health?

Arising in part as a critique of proliferating theories that emphasize individuals’ responsibility to choose healthy lifestyles, the political economy of health school explicitly addresses economic and political determinants of health and disease, including structural barriers to people living healthy lives. Yet, despite its invaluable contributions to identifying social determinants of population health, a political economy of health perspective affords few principles for investigating what these determinants are determining. I propose a theory that conceptualizes changing population patterns of health, disease and well-being in relation to each level of biological, ecological and social organization (e.g. cell, organ, organism/ individual, family, community, population, society, ecosystem). Unlike prior causal frameworks—whether of a triangle connecting ‘host’, ‘agent’ and ‘environment’, or a ‘chain of causes’ arrayed along a scale of biological organization, from ‘society’ to ‘molecular and submolecular particles’—this framework is multidimensional and dynamic and allows us to elucidate population patterns of health, disease and well-being as biological expressions of social relations—potentially generating new knowledge and new grounds for action.”

The industry wage premium of STEM composition in India

“Research on inter-industry wage differentials offers explanations ranging from ‘unobserved labor quality’, capital intensity, uneven technology change, and profitability to efficiency wages, discrimination and unionization. However, an aspect that remains under-explored is differences in labor composition, specifically STEM composition, that could contribute to productivity and generate positive returns to working in hi-tech industries independently of the role played by physical capital or embodied technology. This study empirically demonstrates the importance of STEM composition using a dataset from India constructed by merging individual-level data from the National Sample Survey with industry-level data from CMIE’s Prowessdx. It shows that workers in industries with a high proportion of STEM workers earn an industry-specific wage premium irrespective of their own individual characteristics, and despite controlling for industry-level capital intensity and profitability. However, the analysis also suggests that this positive STEM composition effect might depend on the bargaining power of workers.”