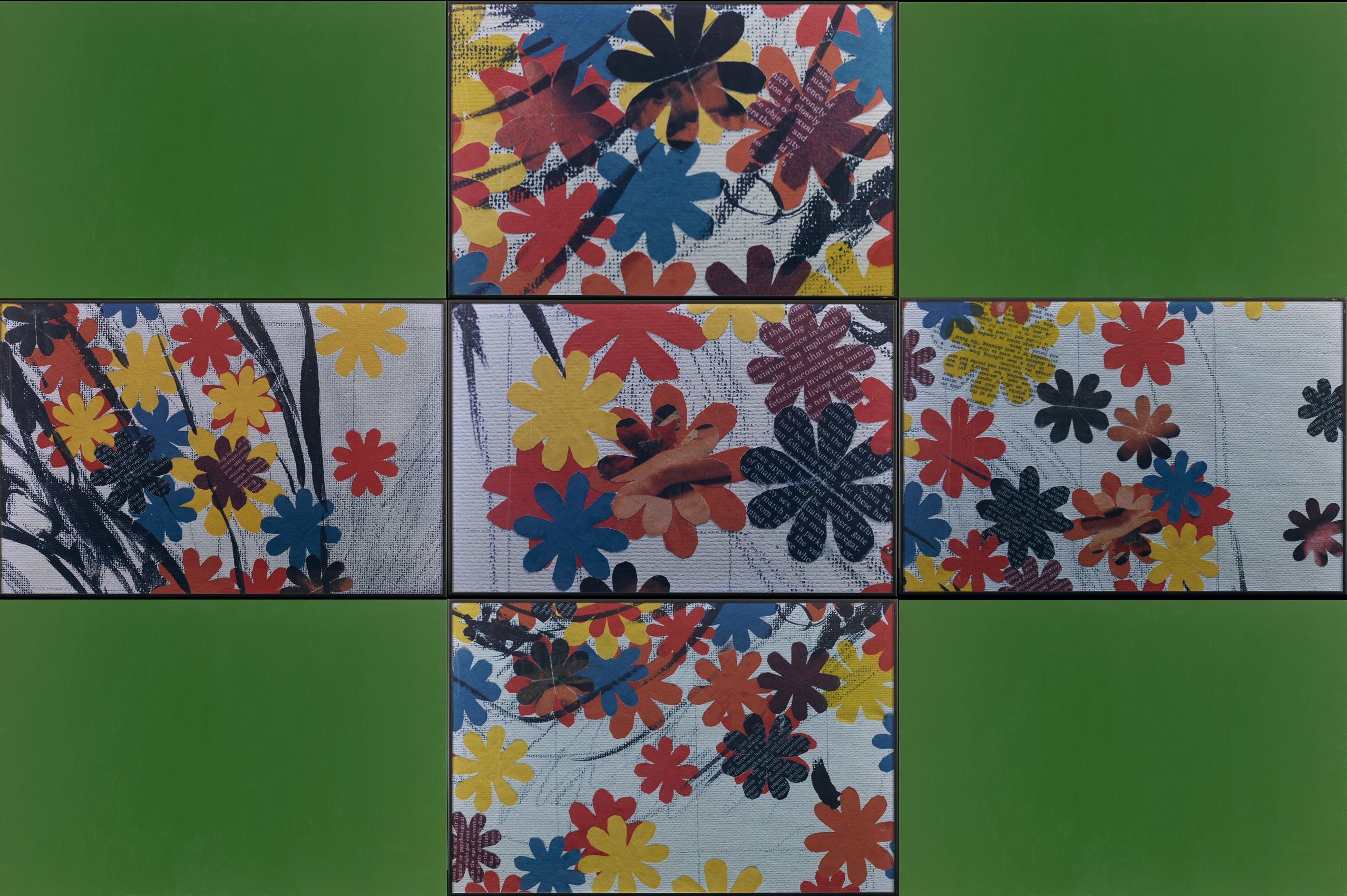 Last week, Egypt reached a staff-level agreement with the IMF to receive its fourth loan in six years. The nation struggles with a high debt-to-GDP ratio, and its net foreign reserves have plummeted in value since 2019.

In a 2011 article, ANGELA JOYA examines Egypt-IMF relations under President Hosni Mubarak, looking at structural adjustment and corruption prior to the revolution.

“In 1990 Egypt received debt relief from Western powers in return for its support for the Iraq war. The relief was arranged by the IMF and with the intention of enabling Egypt to repay the remainder of its foreign debt by restructuring its economy according to free market principles. As stipulated by the Post-Washington Consensus the role of government is to provide suitable conditions for the smooth functioning of the free market, including the encouragement and facilitation of the private sector through liberalising the economy and privatising state owned enterprises. In 1991 Egypt implemented a major Economic Restructuring and Adjustment Program (ERSAP) which entailed the privatisation of public sector enterprises, the liberalisation of trade and prices, the introduction of flexible labour legislation and the removal of progressive social policies.

The privatisation of state enterprises transferred public resources into the hands of a new economic elite. This new elite found allies within the ruling National Democratic Party (NDP) and Mubarak’s son, Gamal. The two decades of liberalisation increased collusion between businessmen and bureaucrats, increased the role of businessmen in policy making and turned the state into an active promoter of business interests. Increasingly, businessmen took charge of policy circles as the number of businessmen elected to Egypt’s parliament increased from 8 in 1995 to 150 by the 2005 elections.”

+  “Following the Middle East conflict, Egypt launched a concerted stabilization effort that had as its main elements a large fiscal adjustment, virtually unparalleled in recent years.” An IMF report on Egypt in the 1990s, by Arvind Subramanian. Link. And David Seddon on Egypt and the IMF from 1987 to 1990. Link.

+  “In Egypt, erosion of state autonomy led ultimately to the domination of the system by special interest groups, a decline in the economic role of the state, and the deterioration of development.” From Nadia Ramsis Farah’s 2009 book on 200 years of Egyptian development. Link.

+  “In practice, competition was shaped and constrained by public policy, leading to concentration of economic power.” Karen Pfeifer compares economic liberalization in Egypt and Tunisia in the lead up to the Arab Spring. Link.

“This study investigates the emerging variegated school and education regimes (SERs) in urban China during the political–economic restructuring in the 2010s.  We investigate how the municipality used the new SER to facilitate the intended local socio-spatial transformation, and how these actions related to China’s changing national accumulation strategy in the 2010s. In Chengdu, the municipality established the public elite school to attract highly skilled labour and the super rich to develop the new industrial space and real estate economy. In Mianyang, the municipality developed the state-owned education investment group operating for-profit schools to stimulate the property-led land development and to gain additional fiscal revenues. The additional revenues were also used to finance the industrial park upgrade with an aim to foster a competitive electronics production cluster. In Jiangyou, the municipality collaborated with the local developer to develop a top-class private school to attract urban households to purchase the expensive suburban properties and to enhance the city’s residential attractiveness to nearby rural households. The above actions stem from China’s changing accumulation strategy that created a new institutional environment driving the municipalities in different situations to take different spatial strategies to fix certain capital investment and population concerns.”

+   “Global North countries seem unprepared for the economic and geopolitical agency being exercised by the big middle-income countries. Nor are they responding to smaller and poorer nations.” From the first edition of The Polycrisis newsletter, by Tim Sahay and Kate Mackenzie. Link. Stay tuned here.

+   “The Biden cancellation plan provides significant relief for millions of these disadvantaged borrowers, but absent systemic change to the higher education financing system, regressive borrowing trends exhibited within this report are unlikely to change.” A new JFI report from Laura Beamer on the distribution of student debtors. Link.

+   “The Fed’s approach to global liquidity provision via both swaps and repos constitutes a spatially variegated strategy to preserve the hegemony of the US dollar.” Yannis Dafermos and Daniela Gabor on FX swaps. Link.

+   “Unionization throughout one’s career is associated with a $1.3 million mean increase in lifetime earnings, larger than the average gains from completing college.” By Zachary Parolin and Tom VanHuelen. Link.

+   “The rapid and successful expansion of German trade in international markets from the 1870s was facilitated by the establishment of the first Auslandsbanken (foreign banks), able to meet the informational and financial needs of the foreign commerce sector. The particularity of German foreign banking seems to have been the concentration of activities primarily in those markets where German trade was only marginally developed. This contrasts with the banking dynamics of economies that, by that time, already had established themselves in international commercial markets, such as that of Great Britain. The motivation behind British banks going abroad in the 1860s and 1870s was based on intensification of investment flows and trade in overseas settlements. Studies highlight the differences in information and credit policies, showing that German banks provided the export sector with more detailed information about international market conditions and seemingly granted longer periods of credit.” By Wilfried Kisling. Link.