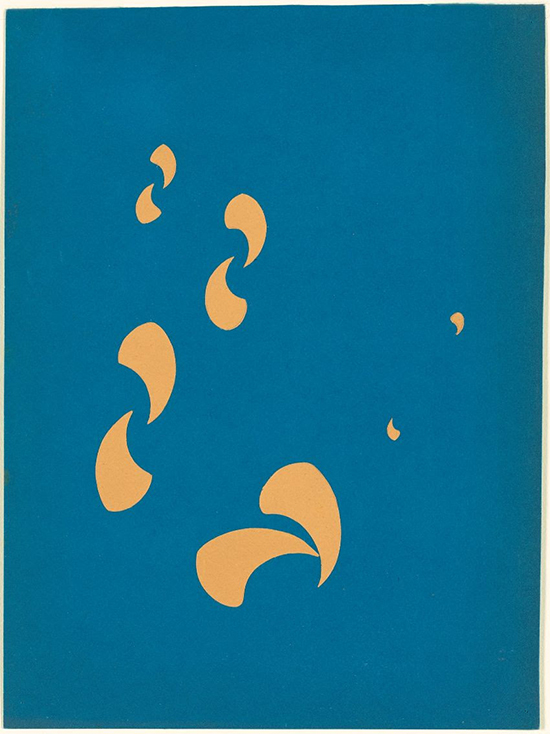 The compound risks of climate catastrophe and Covid-19 have defined the year thus far. As the world continues to reel from the effects of the pandemic, and storms and wildfires dot the map, calls for marshaling a green recovery have proliferated.

The history of green investment thus far has been infamously more modest. In a comparison of the Japanese and American solar panel industries from 1973 – 2005, MAX JERNECK elucidates the rocky paths to financing low-carbon industry. From the paper:

“The United States was the birthplace of the solar cell, and American firms dominated the industry in the 1970s. Beginning in the early 1980s, the American photovoltaic (PV) industry lost ground to foreign, and particularly Japanese, competitors. By 2005, the American share of the global market had declined to under ten per cent.

In Japan, technologically innovative PV firms had ample financing and were sheltered from the turbulence of financial markets. In the United States, the financial system was unwilling to finance small entrepreneurial firms, causing the industry to become concentrated among large corporations. By identifying and evaluating ‘difference makers,’ it is possible to draw conclusions about which aspects of the low-carbon development process were amenable to human action, and therefore relevant to the task of devising a strategy for the future transition to a low-carbon economy. Knowing where to look requires a theory of both the mechanisms driving industrial change in general, and the particular institutional arrangements regulating them in the countries under study.”

Postdoctoral research fellow at the Max Planck Institute for the Study of Societies MIKELL HYMAN studies the politics of local welfare provision. In a recently published paper, she examines why policy feedbacks failed to sustain municipal pensions benefits in post-2008 Detroit.

“After decades of population loss and declining federal and state funding, the 2007 – 2009 foreclosure crisis and recession hit the City of Detroit’s budget particularly hard. In 2013, a state-appointed emergency manager took Detroit to bankruptcy court, initiating the largest municipal bankruptcy in American history. The bankruptcy reached an expedient resolution through a negotiated settlement that hinged on a deal between a group of foundations, the Detroit Institute of Arts, the state government, and retired municipal workers. In order for the city to exit bankruptcy, however, the proposed settlement had to be endorsed by a voting majority of at least one group of adversely impacted creditors. If retirees rejected the deal, the foundations—unaccustomed to negotiating over the size of their gifts—threatened to withdraw, leading the city to pursue deeper cuts. Thus, in a highly constrained context, city retirees experienced a rare moment of agency.

Drawing on video footage of retiree association meetings, supplemented by interviews, court documents, and media coverage, this article investigates how intermediary actors–those who represented retiree interests in court proceedings and backstage negotiations–attempted to persuade retirees to publicly accept the withdrawal of key legal and economic protections. I synthesize two interactionist theories of loss to argue that retirees accepted the plan through a process of ‘collective cooling.’ Through this process, retirees’ collective self-understanding was shifted from that of contractual rights holders to charitable dependents. Key components of this process included, first, adjusting the group’s understanding of how they were perceived by powerful outsiders and, second, redefining the loss from one that reflected poorly on retirees to one that did not.”