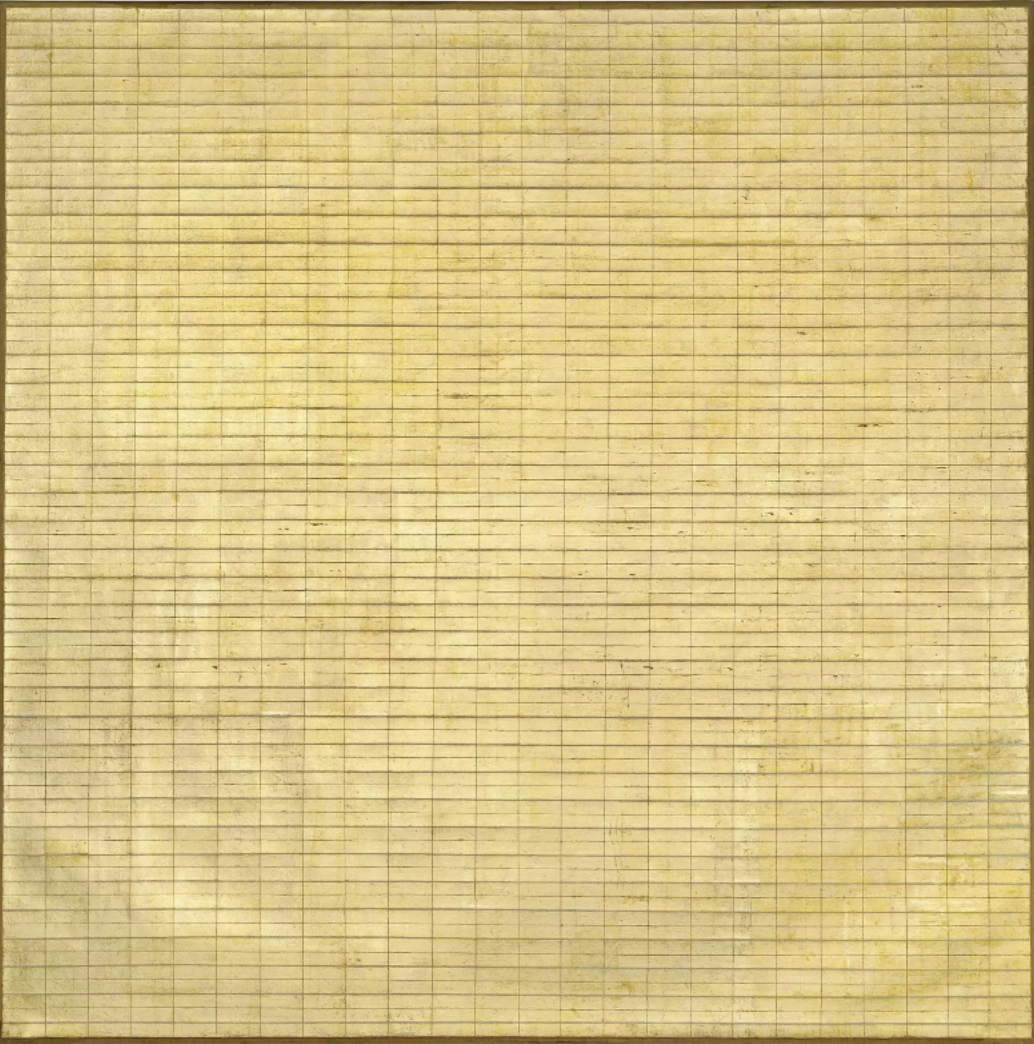 Since 2018, the Turkish lira has suffered repeated devaluation shocks, increasing rates of loan default and unemployment. These have only been compounded by the pandemic and the Russian invasion of Ukraine—this week, inflation rates in Turkey have skyrocketed to nearly 70 percent just as the country gears up for a contentious election.

Rising prices may in part be attributable to Erdogan’s heretical approach to monetary policy, which insists that low interest rates will reduce inflation and attract capital flows by altering the country’s current account balance in the long run.

In a recent paper, ÜMIT AKÇAY and ALI RIZA GÜNGEN examine the country’s economic turmoil in light of its position in the global financial system.

“Economists tend to explain the 2018–19 crisis through the erosion of central bank independence. In contrast, we argue that the recent crisis was the manifestation of the dependent financialisation of the Turkish economy. Dependent financialisation developed in four phases. The first phase began in 1989 with the liberalisation of capital movements. During this period, high public debt became one of the most distressing economic issues, peaking at 74% of GDP during the 2001 crisis. The second phase, which began after the 2001 crisis, was marked by a shift from state-centred to mass-based financialisation. The key developments during this period were the establishment of an inflation targeting system and the CBRT’s gaining independence from the government. It was also characterized by skyrocketing capital inflows.

The third phase began after the 2008–09 global financial crisis and lasted until mid-2013. After 2001, policymakers repeatedly voiced concerns about creating alternative financing mechanisms for corporations. The government’s medium term responses to Turkey’s 2008–09 crisis focused on reinforcing securitisation and strengthening non-bank finance. The fourth phase of dependent financialisation, which began after 2013, is characterised by slow-motion drift. Household indebtedness peaked in 2013 before declining due to increasing nominal interest rates resulting from the adverse international financial conditions for ECCs after the Fed’s tapering. Turkey’s 2018–19 crisis had two distinctive features: first, public debt was not critically important. Second, the private sector’s unhedged foreign exchange dominated loans became the main driver of the deepening economic crisis following the currency crisis of 2018.”

+  “Turkish officials believe that high interest rates cause inflation, so they claim that there is causation in the other direction. Lowering interest rates, the Turkish authorities say, should reduce inflation.” Şebnem Kalemli-Özcan reflects on the neo-Fisherian origins of Erdoğan’s monetary policy. Link.

+  Jennifer Hattam reports on the recent uptick in labor activity: “At least 108 strikes were staged in January and February—more than the average annual total seen in recent years.” Link.

Mathilde Muñoz is a PhD candidate at the Paris School of Economics. In her job market paper, she examines the labor effects of posting policies that allowed for trade-in-services across the EU.

“Are local services jobs, such as plumbers or drivers, sheltered from globalization? Posting policies, that were first introduced in the European Union, allow firms in one country to send (‘post’) their workers to perform such services in another country. I show that the staggered liberalization of posting to low wage countries permanently increased trade in services in Europe: 2% of EU GDP is offshored ‘on-site’ through posting, mostly in ‘non-tradable’ sectors, while within-EU geographic mobility is twice as large once accounting for posted workers. In receiving countries, domestic employment in exposed sectors and local labor markets differentially decreased following the liberalization. These market-level employment effects are driven by posted workers being substitutes for domestic blue collar workers at receiving firms, and posting services being cheaper. Firms in formerly ‘non-tradable’ sectors increase their sales, profits and wages when accessing foreign markets through posting. I finally quantify that the liberalization increased European consumers’ welfare by 0.3% on average. My results suggest that expanding the range of tradable jobs through posting policies, as proposed in several major recent trade agreements, hurts low-paid workers in high wage countries, benefits sending firms in low wage countries, and has small efficiency effects for consumers.”

+   “For the US, a reduced level of energy dependence and a resurgence of energy power clearly made some things easier. But it was not a panacea for anything.” New on PW, Nikhil Kalyanpur interviews Helen Thompson on the energy question. Link.

+   “It was a hallmark of Hilferding’s Marxism that he always assigned pivotal importance to the power of political action.” Also new, Jairus Banaji on capital, political mobilization, and the fall of the Weimar Republic. Link.

+   Phenomenal World is hiring a part-time editor to join our team. See the application here, and apply by May 13.

+   Leonardo Weller compares sovereign debt and authoritarianism in Costa Rica and Nicaragua from 1871 to 1911. Link.

+   “Using fine-grained administrative data on unsecured debt, I demonstrate that fiscal austerity generated an increase in indebtedness.” Andreas Wiedemann on welfare reform and household debt in the UK. Link.

+   “Since 1978, Sri Lanka has been a poster child of economic liberalisation in the wider South Asian region.” Devaka Gunawardena and Ahilan Kadirgamar on the Sri Lankan crisis. Link.

+   A simulation of automatic tax filing in the US, by Lucas Goodman, Katherine Lim, Bruce Sacerdote, and Andrew Whitten. Link.

+   “We challenge the notion that bank regulation necessarily contributes to asset managers’ destabilising behaviour, arguing instead that it could correct for distortions in the asset management sector.” By Inaki Aldasoro, Wenqian Huang and Nikola Tarashev. Link.

+   “Between 1939 and 1960, the DIPS opened over 200 investigations to monitor the political activities of thousands of Spanish exiles in Mexico. From their arrival under the Lázaro Cárdenas government to the early years of PRI rule, exiled Spanish militants conducted activities that blurred the boundaries of national and international politics. Whereas political exiles with existing ties to clandestine movements in Spain continued their support from abroad, the migrants’ children and younger refugees became radicalised by life in exile as well as through their ties to Mexican political and labour movements. DIPS investigators became increasingly concerned about the integration of exiles within national dissident movements, leading to a steady increase in surveillance and repression throughout the 1940s and 1950s.” By Kevan Antonio Aguilar. Link.