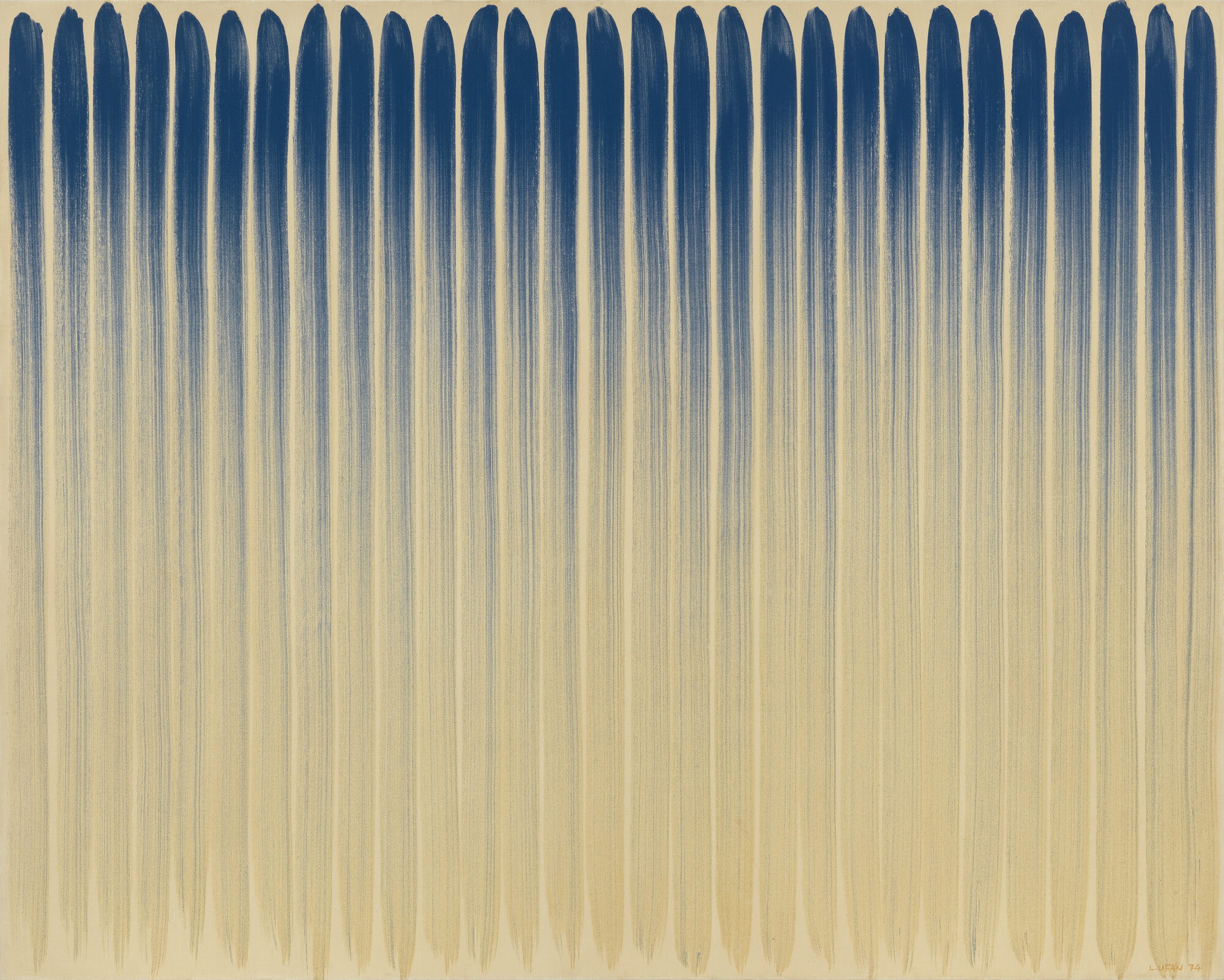 In recent decades, the global financial system has undergone a series of profound crises. While the impact of these crises has been felt globally, comprehensive reforms have been less immediate.

The evolution of network topology has only recently received attention from network scholars. We draw on one approach which considers ‘fitness’ and ‘preferential attachment.’ Differences in node fitness provide an initial advantage, and preferential attachment reinforces this advantage via positive feedback. As the network develops over time, a hierarchical structure forms and is reinforced. Within this framework, the growth and evolution of the global financial network results from the interaction between country level characteristics and positive feedback. The more agents that are active in any national financial system, the more appealing the market becomes to other agents. A national financial system will thus attract new business because it already attracts a lot of business. As other national financial systems emerge as fit alternatives to the center, the fitness advantage that the existing center once enjoyed eventually disappears. Yet network externalities continue to pull portfolio investment to the center country, thereby maintaining the hierarchical structure. The system evolves gradually toward a condition in which an existing hierarchical structure no longer corresponds to the underlying distribution of fitness. Once this gap widens beyond some threshold, the system shifts abruptly to align network topology with the new fitness distribution.”

+  “The power of the global financial network is ‘sticky’—established structures of the network are historically durable, and embrace ascendant centers of economic power.” A new book by Daniel Haberly and Dariusz Wójcik considers the longterm trajectory of financial networks in the world economy. Link.

+  “Through self-reinforcing behavioral patterns as a community, merchant busness culture formed a private-order institution that facilitated trade around the Atlantic during the turbulent period of 1750-1815.” Sheryllynne Haggerty on the integral role of merchant networks in shaping the Seven Years War, the American Revolution, and the Trans-Atlantic Slave Trade. Link.

+  “Credit relations combine the personal and the impersonal, the informal and the formal, face-to-face contact and distance.” A 2012 article by Claire Lemercier and Claire Zalc on credit networks in modern history. Link.

In a 2021 paper, MATTHEW SHUTZER examines the legal framework that governed rights and access to coal mining in India from 1870 to 1975, looking at continuities in agrarian regimes of property ownership.

“In the area that would become colonial and postcolonial India’s most important site of energy extraction, mining firms in the 19th century encountered an agrarian property regime centered on the rule of a large landowning class known as zamindars. Zamindari control over the land stemmed from the colonial property system created by the East India Company in the 18th century, in which the Company delegated the rights of land revenue collection to regional elites under a legal framework intended to recognize preexisting hierarchies of agrarian custom. During the mining boom of the 1890s, the rush of subterranean property claims undercut the apparent juridical stability of these customary norms, as contradictory legal claims over the land revealed that the zamindari settlement lacked any recognition of coal as a formal property right.

In reassembling the hitherto neglected archives of colonial mining firms and civil court judgements from before and after the boom, I document how this absence of legal certainty nevertheless allowed for the commodification of the geological wealth of the mining region. In the resource frontier of the coal region, the legal codification of coal as property did not precede the expansion of mining capital, but was, rather, recursively assembled within Indian civil courts during and after the commodity boom. Mining firms, landowners, company lawyers, and Indian jurists pushed at the limits of customary jurisprudence in order to legitimate new financial and extractive claims.”

+   “Not content to demolish the mainstream neoclassical synthesis, Marglin charges into the wreckage to offer his own novel formalization of Keynesian theory, reconstructed by means of mathematical tools that its originator lacked.” New on PW, Nina Eichacker reviews Stephen Marglin’s Raising Keynes: A Twenty-First-Century General Theory.

+   “Although local demand inspired the early development of a luxury cigarette industry in Egypt, it was demand from abroad that played a key role in the rapid growth of the industry. In 1889, S. Anagyros began to export the brand Egyptian Deities from Egypt to the United States. Nestor Gianaclis was perhaps the first Egyptian manufacturer to export cigarettes actively to the United States, and his Nestor cigarette was later branded ‘the original Egyptian.’ In the early 20th century, when he realized that exports from Egypt could not adequately supply the growing local demand, he opened a factory in Boston. Because the industry in the United States was initially developed by Armenian, Greek, and Turkish immigrants from the Ottoman Empire, Greece, and Egypt, handmade Eastern tobacco brands maintained their reputation and continued to enjoy popularity among consumers. As late as 1903, Eastern brands constituted about 25 percent of the national US market.” By Relli Shechter. Link.