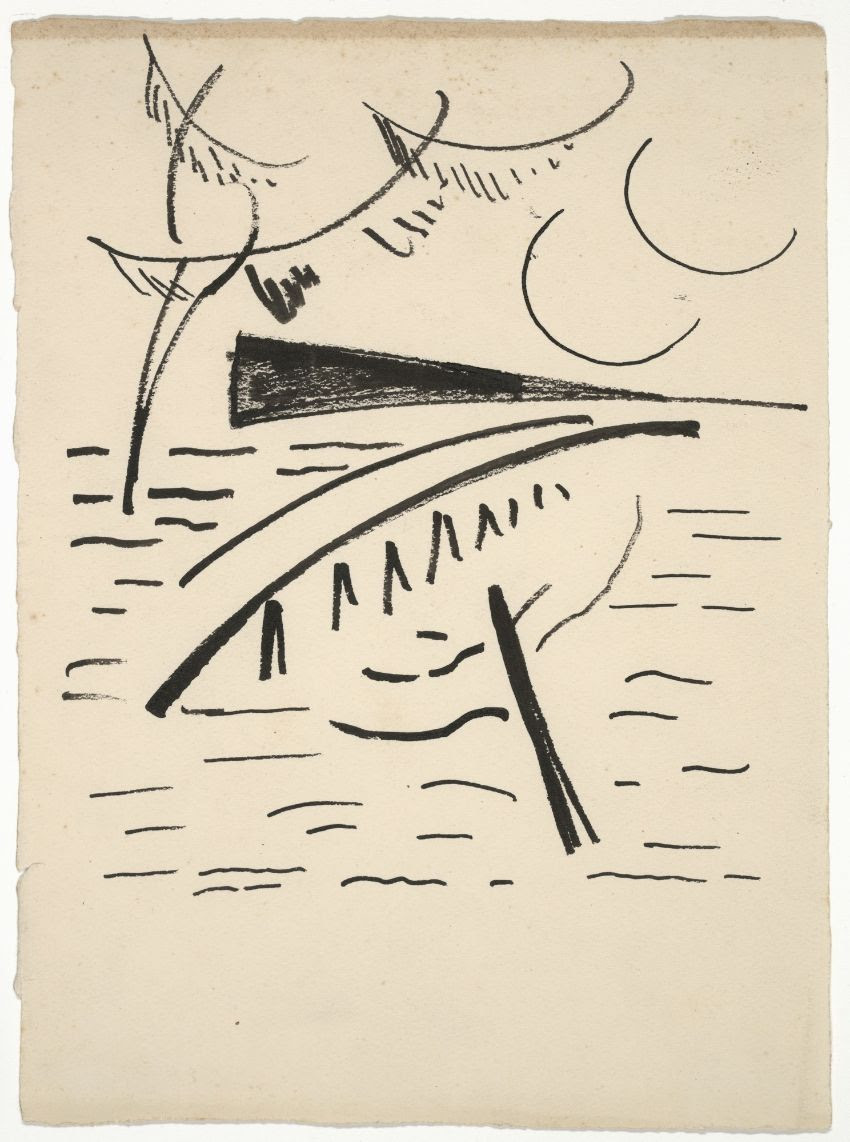 Despite contributing towards a series of crises (from the third world debt crisis of the 80s to the Euro-crisis of 2010), sovereign debt is rising across low-, middle-, and high-income economies, leading to renewed discussions around the macroeconomic consequences of sovereign debt restructuring and default.

In addition to debates about the economic consequences of default, a large academic and policy literature explores the varying legal architectures of debt contracts. In a 2002 paper, LEE BUCHHEIT and G. MITU GULATI present a history of contractual provisions for sovereign bonds in the United States, focusing specifically on the absence of collective action clauses, which are mandated in the UK.

“In most contracts, the parties know each other’s identity beforehand, and they make a conscious decision to enter into a legal relationship. In a multi-creditor debt instrument, the borrower’s identity is of course known by each investor, but what the investors don’t know is the identity of each other. When the bond issuer runs into financial difficulties, the actions of any one bondholder can dramatically affect the interests of all the other lenders.

Bonds issued by both corporate and sovereign borrowers in the early nineteenth century rarely contained provisions that contemplated collective decisionmaking by the bondholders. Each bond was a freestanding debt instrument; its terms could not be changed without the consent of its holder, and, if not paid when due, each holder was free to pursue her individual remedies against the issuer. The instruments did not require a holder to consult with, much less to act in concert with, fellow bondholders before, during or after a default. Although this approach ensured that each bondholder’s claim against the borrower could not be deranged without that bondholder’s consent, it also had the consequence of forcing financially-distressed corporate borrowers into bankruptcy (which in those days meant liquidation). This was, is, and ever shall be the “holdout creditor problem” in a debt workout.

One hundred years on, the financial community is again confronted with a remarkably similar problem. A sovereign bond issuer of the early twenty-first century is in much the same spot as the distressed corporate or railroad bond issuer of the early twentieth century. The merits of including majority action clauses in sovereign bonds as a method of neutralizing the holdout creditor are being proposed in some circles today, just as they were in the 1920s and 1930s in the context of corporate bonds. It may be feasible to engage the equity powers of U.S. federal courts in the oversight of some sovereign bond workouts with the result that the bondholders can be homogenized into a single voting class, and any court-approved compromise of the action will bind all members of that class.”

Fort construction and population distribution in the US

“I build a new dataset of the 19th century Army’s frontier forts to document their place-based effects. Forts predict initial increases in population and population density, indicative of their role as man-made factors in explaining the origins of local population patterns. Increased population and density persist, on average, over a century after fort abandonment, indicative of path dependence at frontier fort locations. Results using new causal random forest estimation provide consistent evidence of frontier forts’ treatment effects both initially and in the long run.demographics of forts locations reflect those of the US Army itself, but only in the short run, with increased shares of men and foreign-born. Using the spread of the transcontinental railroad, I show that early rail access was critical for continued growth at fort locations and that forts are necessary, but not sufficient, in determining spatial patterns.”

Link to the full paper, link to Carter’s website.