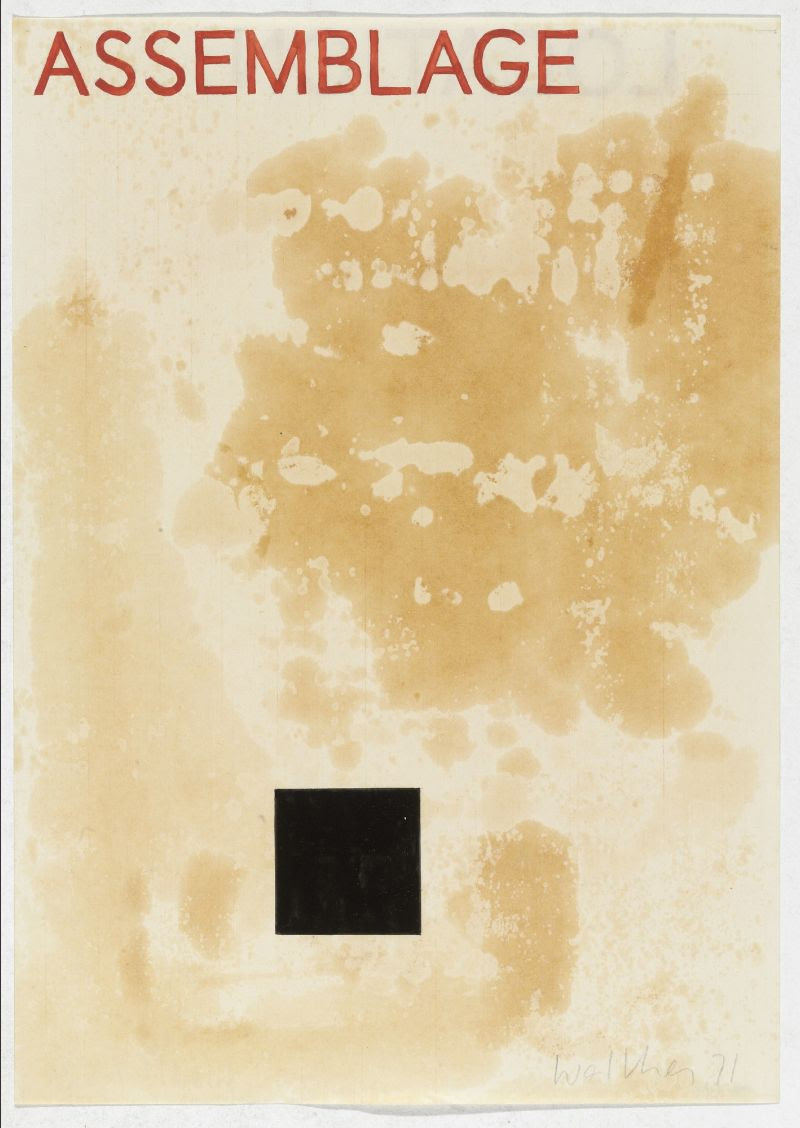 With Covid-19 cases again rising around the globe, the World Health Organization (WHO) has faced increased scrutiny from governments on its handling of the early pandemic. Today, the organization plays a key role in defining global public health and coordinating responses to disease, but this mandate has shifted over time.

A 2011 paper by THEODORE BROWN, MARCOS CUETO, and ELIZABETH FEE investigates the origins of WHO’s current global public health program and its partnerships with non-governmental institutions.

“In January 1992, the Executive Board of the World Health Assembly decided to appoint a ‘working group’ to recommend how WHO could be most effective in international health work in light of the ‘global change’ rapidly overtaking the world. The executive board may have been responding, in part, to the Children’s Vaccine Initiative, perceived within WHO as an attempted ‘coup’ by UNICEF, the World Bank, the UN Development Program, the Rockefeller Foundation, and several other players seeking to wrest control of vaccine development. The working group’s final report of May 1993 recommended that WHO—if it was to maintain leadership of the health sector—must overhaul its fragmented management of global, regional, and country programs, diminish the competition between regular and extrabudgetary programs, and, above all, increase the emphasis within WHO on global health issues and WHO’s coordinating role in that domain.

In 1998, the World Health Assembly reached outside the ranks of WHO for a new leader who could restore credibility to the organization and provide it with a new vision: Gro Harlem Brundtland, former prime minister of Norway and a physician and public health professional. She established a Commission on Macroeconomics and Health, chaired by economist Jeffrey Sachs of Harvard University and including former ministers of finance and officers from the World Bank, the International Monetary Fund, the World Trade Organization, and the UN Development Program, as well as public health leaders. The commission issued a report in December 2001, which argued that improving health in developing countries was essential to their economic development. The report identified a set of disease priorities that would require focused intervention. Brundtland also began to strengthen WHO’s financial position, largely by organizing ‘global partnerships’ and ‘global funds’ to bring together ‘stakeholders’—private donors, governments, and bilateral and multilateral agencies—to concentrate on specific targets. A very significant player in these partnerships was the Bill & Melinda Gates Foundation, which committed more than $1.7 billion between 1998 and 2000 to an international program to prevent or eliminate diseases in the world’s poorest nations, mainly through vaccines and immunization programs.Within a few years, some 70 ‘global health partnerships’ had been created.”

“In the case of Chile, the technocratic reforms implemented during the dictatorship of Augusto Pinochet (1973-1990) are often credited for the country’s economic success over the past 35 years. These reforms were spearheaded by a group of economists known as the ‘Chicago Boys’, as most had been trained at the University of Chicago. In this paper, we shed light on the socioeconomic costs of the Pinochet dictatorship’s technocratic agenda. We focus on the capture of higher education in the early years of the regime. During this period, the government assumed control of all universities in the country and steadily reduced spending on higher education. This led to a steady reduction in the number of openings for incoming college students and caused a large decrease in enrollment for cohorts reaching college age in the following years. Contrary to the technocrats’ claim that universities were bloated and had low returns, we find that the affected cohorts had worse economic outcomes throughout the life cycle and struggled to climb up the socioeconomic ladder. Decades after democratization, children with a parent in these cohorts also have a lower probability of college enrollment.”