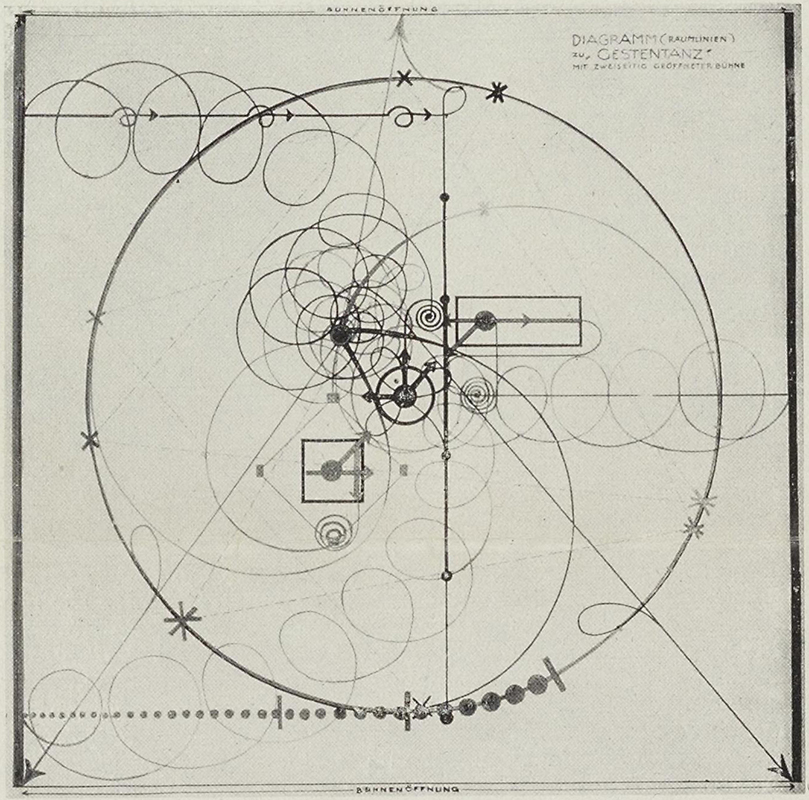 Just as universal basic income has its corollaries in more moderate policies like Earned Income Tax Credits (EITC) and Child Tax Credit (CTC) reform, a federal jobs guarantee (estimated by some measures to total nearly $543 billion in the first year) has organizational corollaries in collective bargaining institutions. Among them, wage boards have received renewed attention both by researchers and politicians in the United States. Distinct from trade unions, wage boards serve to centralize bargaining at the firm level through proportionate representation by employers, employees, and policymakers. Within the German context, they have been found to increase productivity and reduce social inequality. Unlike other policies aimed at mitigating income and wealth disparities, wage boards are virtually costless to implement.

Existing literature on codetermination has focused on its economic impacts. In a recent article, ROBERT SCHOLZ and SIGURT VITOLS broaden the inquiry to the sphere of corporate social responsibility (CSR). Using an original measure for the strength of codetermination institutions, they test whether wage boards influence the likelihood of firms to adopt socially conscious practices:

“Codetermination strength is strongly and positively related to all three of the substantive types of CSR we examine, the adoption of targets for emissions reduction, the publication of a CSR report and commitment to employment security. This suggests that worker representatives are selective with regard to the policies they support: they appear less likely to support symbolic than substantive forms of CSR.

We also shed light on the debate in comparative CSR literature regarding the adoption of CSR policies in coordinated market economies like Germany. All five policies examined are of the ‘explicit’ variety, adopted voluntarily by companies. They are often supposed to be most prevalent in liberal market economies like the USA and the UK where the need for business legitimacy is greatest… Our results suggest that worker representatives are also an important factor in explaining the spread of some types of explicit CSR policies to coordinated market economies.”

Inheritance laws and female autonomy in the developing world

A new paper by DUMAN BAHRAMI-RAD, a postdoctoral fellow at Harvard University, studies the potentially negative effects of female inheritance laws on the lives of women and girls in patrilineal societies. Included in the 2019 Pacific Conference for Development Economics assembled by the Center for Effective Global Action, the paper quantitatively assesses how female inheritance laws in the developing world may have a positive effect on the cousin marriage rate and limit female autonomy. The paper utilizes three datasets—on pre-industrial society, Italian Provinces, and Indonesian individuals—to find that “female inheritance is associated with a higher prevalence of cousin and arranged marriages as well as lower female economic participation and premarital sexual freedom.” From the paper:

“Due to deep-rooted differences in their geography, subsistence economy, and agricultural and political organization, patrilineal societies ended up with different prevailing inheritance systems. I argued that patrilineal societies that traditionally included women in inheritance have developed practices encouraging inmarriage and controlling women’s sexuality in order to preserve the property within the patrilineage, prevent its fragmentation, and limit conflicting claims on the estate.”

Link to the paper, link to the ungated version, link to Duman Bahrami-Rad’s website.